‘Remarkable how they blend in, in Mumbai’ 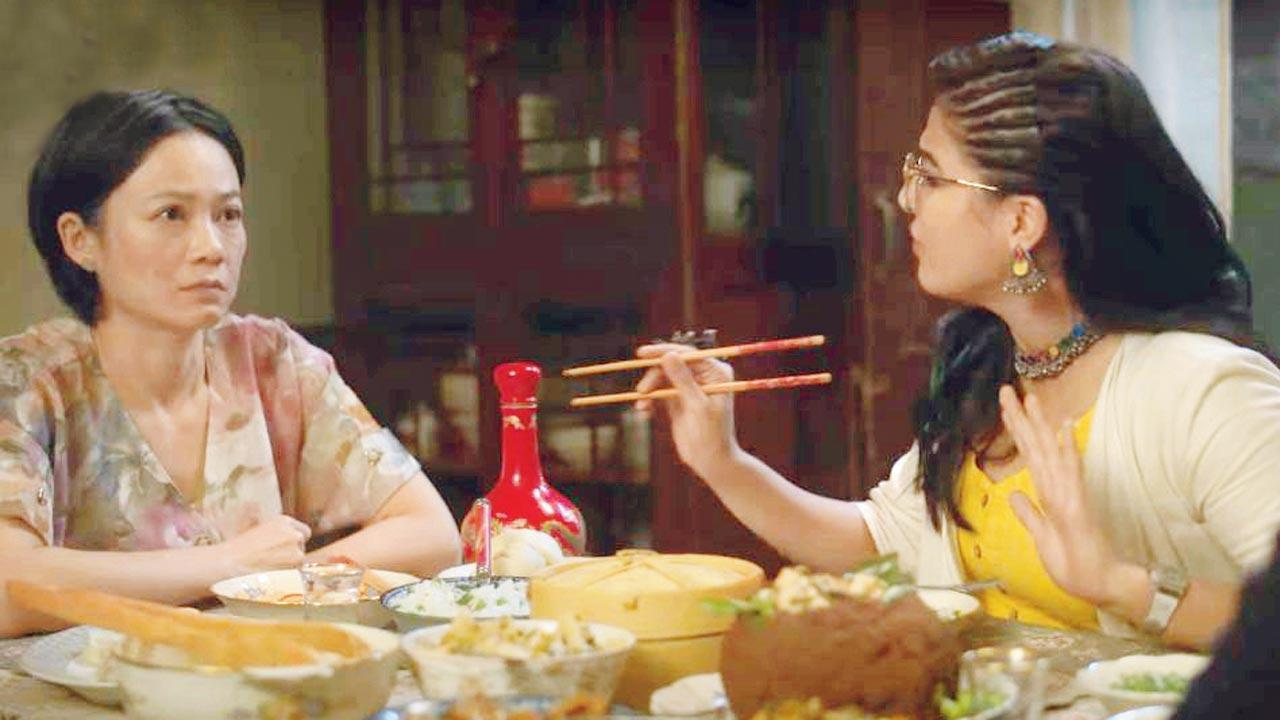 
What does love look like? For each of us, the answer is different. With Modern Love Mumbai, directors Vishal Bhardwaj, Hansal Mehta, Alankrita Shrivastava, Shonali Bose, Dhruv Sehgal and Nupur Asthana are ready to present six love stories, each viewed through their distinct lens. Bhardwaj’s short film, Mumbai Dragon — starring Meiyang Chang, Yeo Yann Yann, Naseeruddin Shah and Wamiqa Gabbi — tells the story of a seemingly acerbic woman belonging to the Indian-Chinese community who disapproves of her son’s girlfriend. 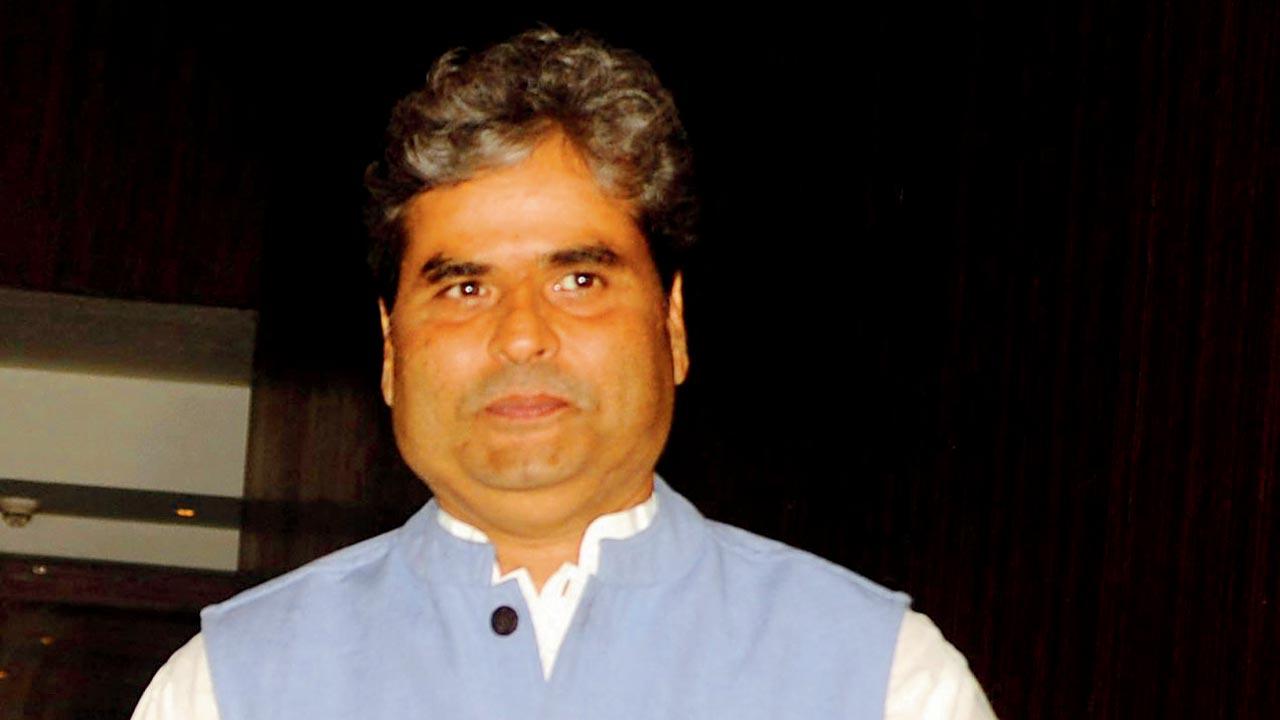 With the short films based on the New York Times’ columns, Bhardwaj says he was certain that he wanted to adapt his story to a family of Indian-Chinese lineage. “Mumbai Dragon delves into a unique storyline of the small and fading Indian-Chinese community. Despite their inherent language and distinct cultural nuances, it’s remarkable to see how they blend into the social fabric of Mumbai. I find this aspect of filmmaking, where I can showcase many things at the same time, fascinating,” states the director.

Many of the filmmaker’s acclaimed works, including Maqbool (2003) and 7 Khoon Maaf (2011), had strong undercurrents of romance. As love takes centre-stage in the Amazon Original Series, the director says, “While love has many shades over varied times and in different parts of the world, its essence remains the same. I wanted to portray love in its contrasting forms, and yet, in a relatable manner.”

Next Story : For the love of Ray