Putting a new spin on an iconic song can be a risk. As far as the recreated version of AR Rahman's chartbuster 'Hamma Hamma' in 'OK Jaanu' goes, the risk doesn't seem to have paid off 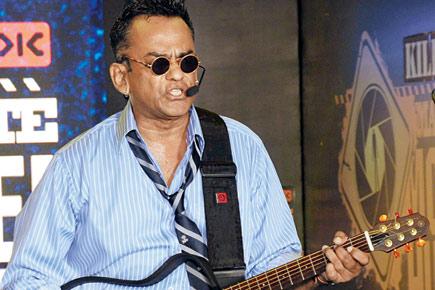 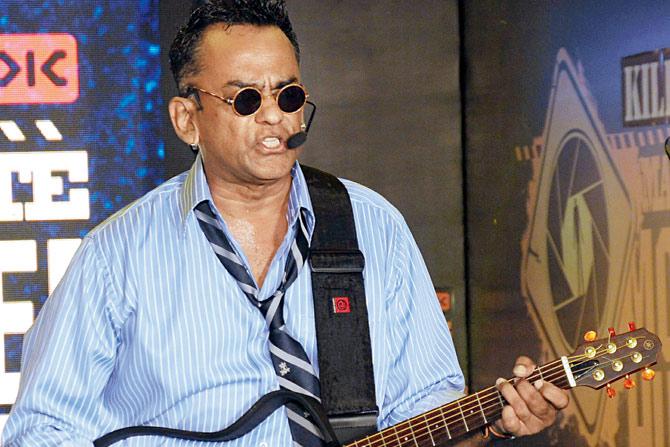 Putting a new spin on an iconic song can be a risk. As far as the recreated version of AR Rahman's chartbuster Hamma Hamma in Aditya Kapur and Shraddha Kapoor-starrer 'OK Jaanu' goes, the risk doesn't seem to have paid off. The track rendered by Tanishk Bagchi and Badshah didn't open to the most positive remarks on social media, with many slamming the rap bit and calling it pointless and sleazy. One tweet read, "Badshah puts the no in nostalgia".

Remo Fernandez, who sang the original song in Mani Ratnam's Bombay (1995), hasn't taken to it kindly either. Speaking to hitlist from Portugal, he says, "There is nothing wrong in doing new versions of existing songs, as long as one brings something new to the table. It can be something plus, or at least something different. This version of Humma Humma, I am afraid, brings neither. It is but a pale, insipid version of the original. Vocally, instrumentally and arrangements-wise, it seems to be a hurried, uninspired job."

Aware of the brickbats thrown his way, Tanishk says the intention was to pay tribute to Rahman and "not spoil the track". "We are getting mixed reactions and a lot of people have also accepted it. When I was first approached for the song, I was excited because, as a kid, I would always dance to it. But, I had questioned the makers why we were remixing a beautiful track.

Rahman sir has always been an inspiration, so for me, it was a chance to work with him (Rahman is the film composer). He suggested that Badshah and I work on the song since he knew we would bring a new flavour to it," clarifies Tanishk.

He calls the track an unplugged version. "Badshah and I started working together, so it is common sense that his presence would bring a rap element to the song. If you listen to it, the rap isn't the trademark Badshah style. He has done it in quite a unique manner," adds Tanishk.

Next Story : Hrithik Roshan and Sussanne Khan were out on dinner with friends