Rohit Shetty on 'Sooryavanshi' release: At present, the fight is to get everyone vaccinated fast

While many producers are opting for a digital release for their films amid the uncertainty around the reopening of the cinema halls during the coronavirus pandemic, the makers of the Akshay Kumar-starrer continue to stick to their promise of delivering the film as a theatrical experience. 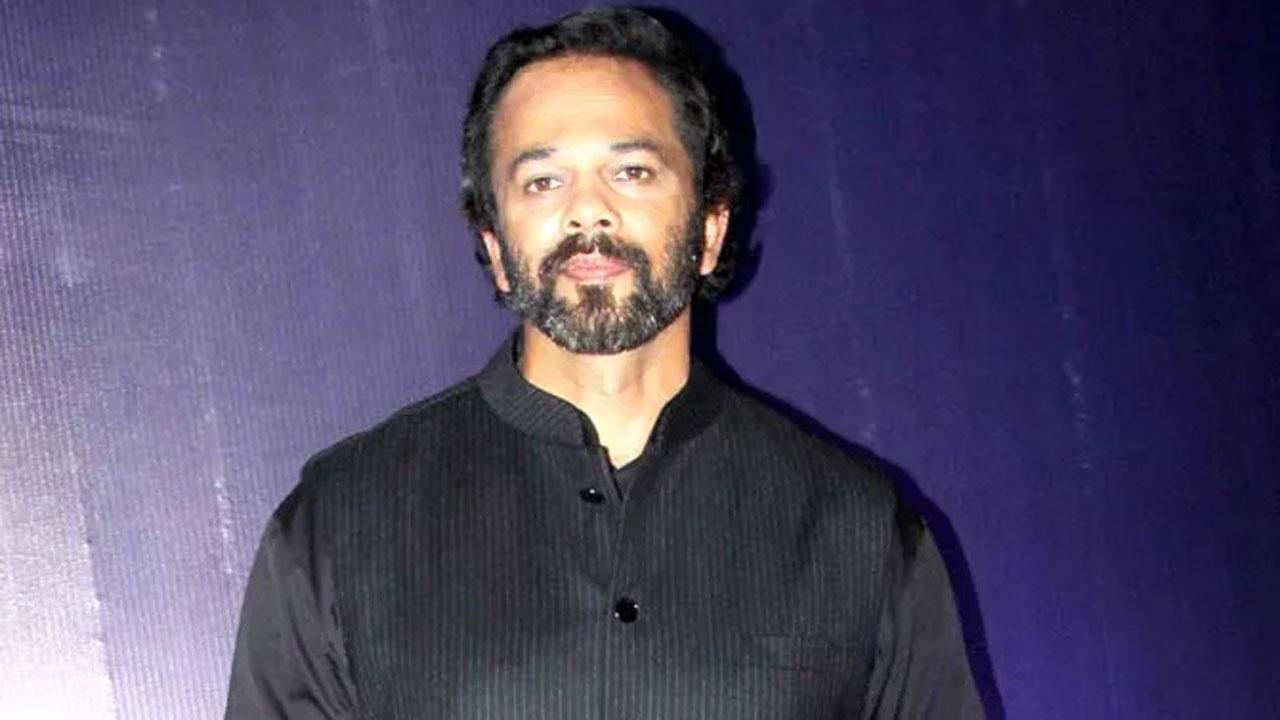 
It has been a long wait for Rohit Shetty's cop drama 'Sooryavanshi', but the director believes his much-anticipated film will stand the test of time whenever it arrives in the theatres. 'Sooryavanshi' was originally scheduled for a release on March 24 last year. The makers had later announced in June 2020 the movie will hit the screens during Diwali but it was postponed again and was set to arrive in cinema halls on April 30 this year. There is no update on the new release date of the film, also featuring Katrina Kaif, as theatres continue to remain shut across the country.

While many producers are opting for a digital release for their films amid the uncertainty around the reopening of the cinema halls during the coronavirus pandemic, the makers of the Akshay Kumar-starrer continue to stick to their promise of delivering the film as a theatrical experience.

Asked if there was a concern about the content of the film going stale as they wait for the situation to return to normal, Shetty said thanks to the subject of the movie and the way it has been shot, 'Sooryavanshi' will "never look old". "I never believe content will become old or something like that where my film is concerned. We had a promo out. There have been films that were shot and ready for three years and are all waiting... In the meantime, I have a film that is ready, I will start with the editing of 'Cirkus' now. I am not thinking that the film will look stale, that will not happen for sure," the director told PTI in an interview.

Earlier in the day, at the press conference of his upcoming adventure reality show 'Khatron Ke Khiladi', when Shetty, 48, was asked about the release of 'Sooryavanshi', he countered: "The question is when will theatres open up?"

The filmmaker, however, had said the focus should be on vaccinating people across the country, which will further lead to some semblance of normalcy. "The most important thing is vaccination and when that will happen then everything will open up. However, we should not think that everything is slowly getting okay... "We still need to take precautions because even today everything is still not okay. In other countries, the cases are rising. This time we all need to take utmost care and not go on holidays thinking everything is opening up," he told reporters.

What concerns Rohit Shetty is the prediction of the third wave of the pandemic, he said. "After the first wave we were waiting for theatres to reopen but then the second wave happened. There is a prediction for the third wave from the government. The authorities and people are taking it seriously and we need to take precautions. My worry is about the third wave god forbid it comes. I don't know how severe it will be and till when it will last... At present, I am not thinking about when the film will be released. A miracle cannot happen that on August 15 theatres will open and the film will come. At present, the fight is to get everyone vaccinated fast."

'Sooryavanshi' is the fourth film in Shetty's cop universe after Ajay Devgn-starrer 'Singham', 'Singham Returns' and 'Simmba', starring Ranveer Singh. The film is presented by Reliance Entertainment and produced by Rohit Shetty Picturez in association with Dharma Productions and Cape of Good Films.

While it is a "challenge" to hold a film for a long time, the release of 'Sooryavanshi' depends on when the theatres will resume operations, the director said. "We don't know when theatres will open and if they do, we don't know in what capacity. Earlier last year there was a hope it started in January.. I don't see when the theatres will open now. Because everybody is predicting the third wave. Last time when the authorities predicted the second wave people took it lightly and I don't think the third wave if it all is coming should be taken lightly," Shetty cautioned.

The director said while it is important to resume work, it should be done with the necessary protocol in place. "It is very important (that work should begin). However, it is important we take care of our loved ones and colleagues and become responsible, it is just a matter of a few months as the vaccination drive is also happening in full swing in our country. It is good that things are opening up. But at the same time we shouldn't get excited because then everything will shut down again. We need to be careful about all this especially after the second wave," he added.

Next up for the director is 'Cirkus', which reunites him with his 'Simmba' star Ranveer Singh. The film is an adaptation of William Shakespeare's play 'The Comedy of Errors'. Shetty, who has previously dealt with comedy in his popular 'Golmaal' series, said 'Cirkus' is a "totally different" film. The director is also returning as the host of 'Khatron Ke Khiladi', the 11th season of which will air on Colors TV from July 17.