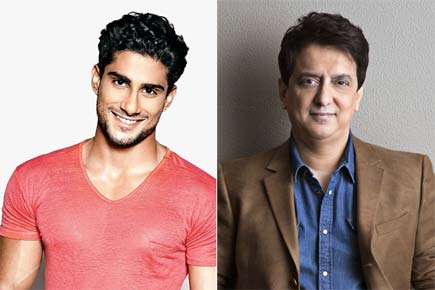 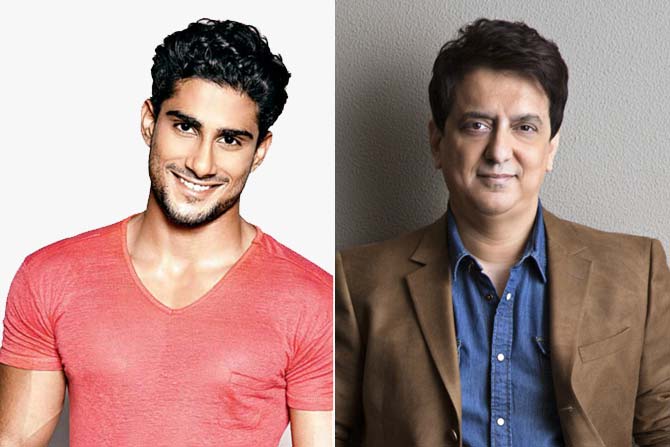 'Baaghi 2' featuring Tiger Shroff and Disha Patani in lead will have Prateik Babbar playing the antagonist.

Prateik will be relaunched by producer Sajid Nadiadwala in the Ahmed Khan directed 'Baaghi' sequel.

The actor is supposedly extremely happy and excited as it is an important role and suits Prateik's persona. Prateik will be seen in a never seen before avatar in the film.

The actor will start prepping for his role closer to the first schedule in August. In the past, Sajid has launched many young faces, including Tiger Shroff and Kriti Sanon in Sabbir Khan's 'Heropanti'.

Now, he will be launching Disha as the lead in 'Baaghi 2' and reportedly Suniel Shetty's son 'Ahan'.