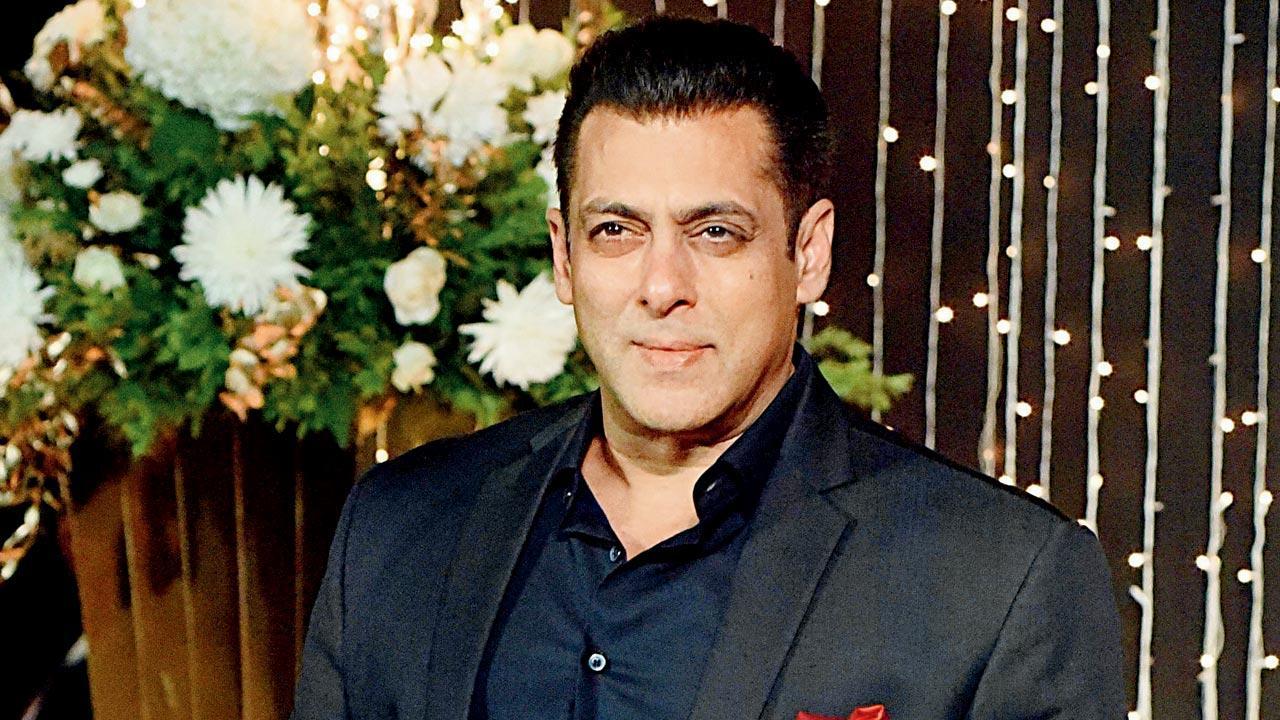 
Last week, mid-day reported that Salman Khan will announce six projects in July, including the Master remake (Master of the game, June 11). Now, it has come to light that the superstar intends to launch the first poster and title of Farhad Samji’s next on the occasion of Bakri Eid on July 21. While the film was earlier titled 'Kabhi Eid Kabhi Diwali', it has been rechristened 'Bhaijaan' for now and also stars Pooja Hegde, Aayush Sharma, Zaheer Iqbal and Asim Riaz.

Producer Sajid Nadiadwala has set things in motion for the poster launch. “Once the situation improves, Salman will come down from his Panvel farmhouse for a photoshoot with the cast. Designer Ashley Rebello has begun planning his look; the superstar will don a white kurta and jeans, sporting a clean-shaven look,” says a trade source. The action-comedy said to be an official remake of a popular Tamil film, will see Khan as the eldest brother who refuses to get married, believing that marriage may create disharmony in the family. After his three younger brothers find love, they conspire to find a match for him. The source adds, “Since the movie focuses on the bond of brotherhood, Salman, Farhad and Sajid feel the title, 'Bhaijaan', perfectly captures its essence.”

The actor is expected to resume the shoot of Maneesh Sharma’s 'Tiger 3' in the coming weeks. If all goes well, Khan will kick off Samji’s directorial venture by Diwali. “Come November, the project will roll at a bungalow in ND Studios in Karjat, followed by stints at multiple locations. The makers are targeting a Diwali 2022 release.”

Next Story : Neelam Kothari on signing a detox wellness programme: Win-win if I lose couple of pounds