Back to ground zero for Salman Khan 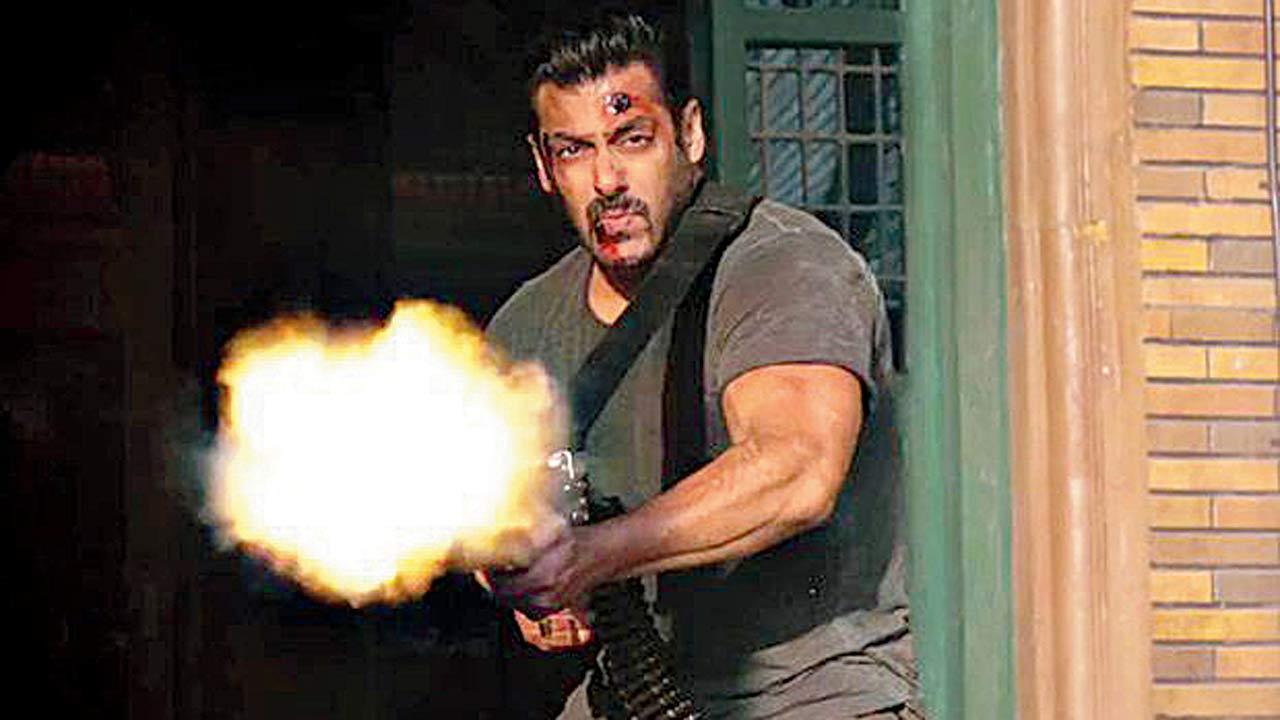 
In late May, the Tiger 3 team had to pull down the elaborate set at SRPF Grounds in Goregaon, Mumbai, after it was partially damaged by Cyclone Tauktae. At the time, producer Aditya Chopra was against the idea of reconstructing the set — a replica of a busy Middle Eastern market — hoping that in the months to come, the team could instead fly down to the UAE and shoot the sequences at the original locations. Now, after a rethink, Chopra and director Maneesh Sharma have had the set rebuilt from the ground up so that Salman Khan can immerse himself again in the world of the big-budget spy thriller.

It is heard that the superstar reported to the Goregaon set earlier this week. “Since late September, Salman had been shooting for the film at the Yash Raj Studios in Andheri. The production design team was simultaneously rebuilding the set. It will serve as the backdrop for several heavy-duty action scenes where Salman’s RAW agent Avinash Singh Rathore aka Tiger and Katrina Kaif’s character Zoya Humaimi will take on the bad guys. On Monday, the director canned a bike chase sequence featuring Salman and the baddies,” reveals a trade source.

Soon after completing the set-piece over two days, Khan left for Riyadh on Wednesday morning. The next few weeks will see him jump from one project to another. The source adds, “He flew out for Da-bangg: The Tour Reloaded show that is slated for December 10. He will fly back to the country on December 11, heading straight to the Bigg Boss sets for the Weekend Ka Vaar shoot. After that, Salman will resume filming of Tiger 3 from December 13 at the SRPF Grounds. The stint will go on till Christmas.”

Also Read: It's another week, another country for Salman Khan and Katrina Kaif!