Sanah Kapoor: I am ready to lose, gain weight if role demands 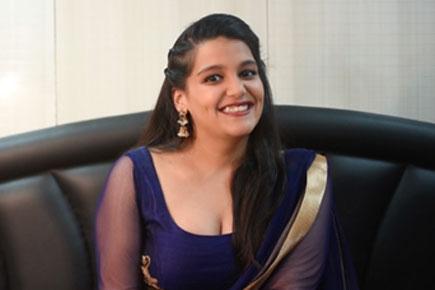 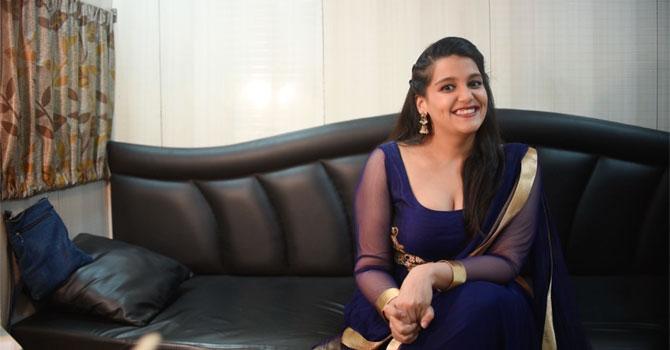 Actress Sanah Kapoor, who will be seen in the multi-starrer family drama "Khajoor Pe Atke", strongly opposes body shaming. She says that as a performer, she treats her body like an instrument that she is ready to "tune as per the requirement". Having gained oodles of weight to play an overweight bride in her debut film "Shaandaar", which featured her real-life step brother Shahid Kapoor, and Alia Bhatt, Sanah is quite well-versed with the reality of how a plus-size woman is treated in the society.

"One of the reasons why I took up the film 'Shaandaar' was to express my opinion on body shaming. We all have different body types and no one has the right to shame or humiliate the other person based on appearance. It affects our confidence. "I know that in Bollywood, only one kind of body type and beauty is celebrated as 'mainstream', but as an actor I am ready to change my weight, losing or gaining, depending on what the role demands," Sanah told IANS in an interview.

She added: "As a performer, I see my body like an instrument which needs to be tuned as per the requirement. But in real life, I know I have a broad structure and I am extremely comfortable with that." Sanah grew up with parents as talented as actors Pankaj Kapur and mother Supriya Pathak.

Asked if she managed to find her own acting style, Sanah replied: "Well, I am influenced by both of them. There is a certain discipline that my parents have when it comes to acting, performance. Though both of them come from the theatre background, after my birth, for 20 years, my father did not do theatre. He rather focused on cinema and television. As a result, I got exposed to all the three mediums from childhood."

So, was that the reason she took a break after her Bollywood debut in 2015? "I got that film just after finishing my graduation. So it was too early for me to decide anything. I finished my MA degree. And I always wanted to do theatre. I love stage as much I love the camera. Now that my new film is releasing and another is in pipeline, I am back on the set. As an actress, both the mediums fascinate me," said the youngster who is playing a small town girl in the film 'Khajoor Pe Atke'.

This is the second time that the actress is becoming a part of a family drama. Does she prefer acting in movies with an ensemble cast? "No, nothing like that. It just happened. But when we are working in a family drama, with some of the finest actors in the film... As a young member, I have learnt a lot. I don't feel the pressure of the project. It's a very happy-go-lucky vibe on set. I love that." Directed by Harsh Chhaya, the film "Khajoor Pe Atke", which also features Manoj Pahwa, Vinay Pathak, Dolly Ahluwalia, Seema Pahwa and Suneeta Sengupta, is releasing on Friday.

Next Story : Amitabh Bachchan: I have no time for abuse