Did Sanjay Dutt refuse to promote 'Bhoomi' on reality shows?

While Sanjay Dutt is gung-ho about the Omung Kumar-directed project 'Bhoomi', we hear, his equation with the film's producer Sandeep Singh has soured over the last few weeks 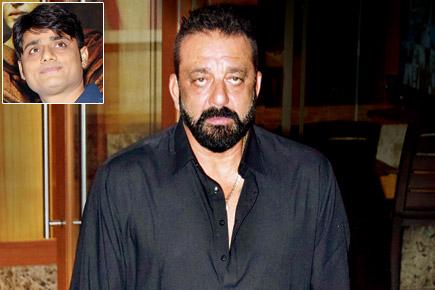 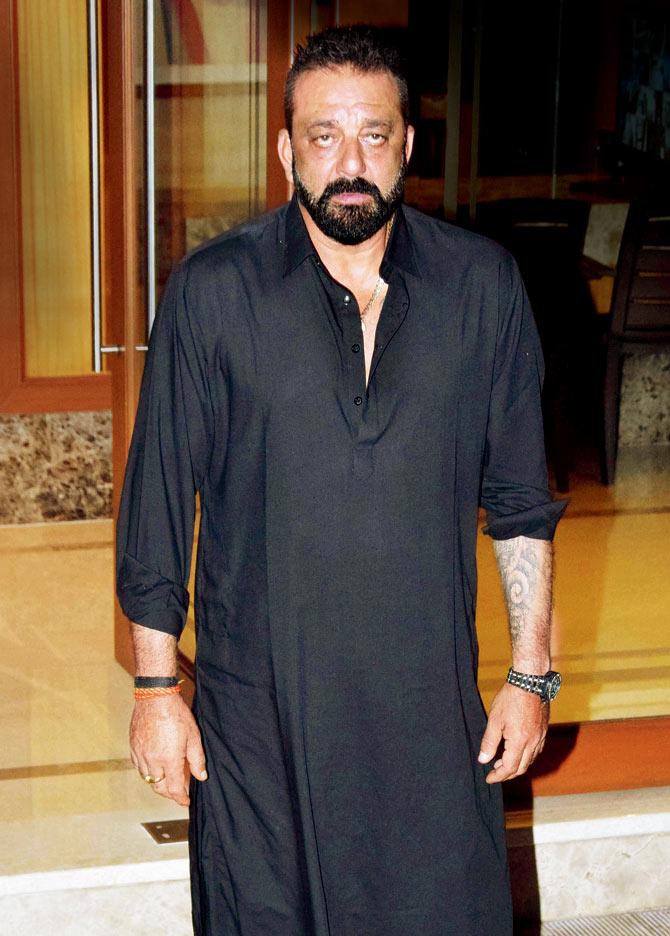 Sanjay Dutt is gearing up for the release of Bhoomi, a film that marks his comeback to the big screen. While the actor is gung-ho about the Omung Kumar-directed project, we hear, his equation with the film's producer Sandeep Singh has soured over the last few weeks. According to sources, the two have locked horns over the film's promotional strategy.

A source reveals, "Sandeep is known to aggressively promote his films, but Sanju is the opposite. The producer is going through a tough time convincing him to create more hype around the film." 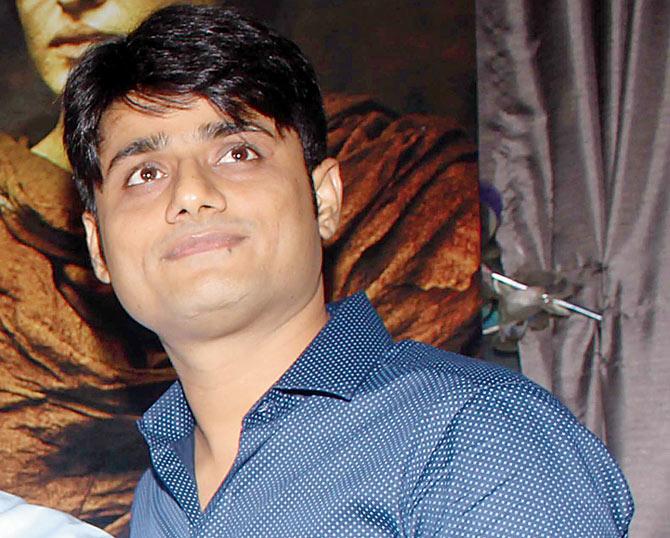 Over the years, promotional activities preceding a film's release have become paramount to its success. From appearing on reality shows to going on multi-city tours, stars devote as much time to such promotional gigs as they do to the corresponding film's shoot. However, Dutt doesn't belong to that school of thought.

"His friends have tried explaining to him that promoting a film aggressively is the need of the day, but Sanju just doesn't want to listen. Every day, Sandeep goes to Sanjay's house to convince him to go on at least a couple of popular shows," adds the source.

The source further reveals that it has taken a lot of cajoling and sometimes, even heated arguments, for Dutt to make appearances on shows in the last few weeks.

"Sandeep and he had an argument about this last week, after which Sanju relented to shoot for the Drama Company. He has also agreed to appear on Sa Re Ga Ma Pa L'il Champs as it's a children-based show and he loves kids. He has said an outright no to appearing in serials. Sandeep is going through a tough time and things have become strained between them."

When mid-day reached out to Dutt, he refuted the rumours, saying, "I'm doing all the promotions that Sandeep has asked me to be a part of."

Singh, on his part, said, "I have immense respect for Baba. Yes, there is a lot of stress due to films not doing well at the box-office this year. But, we have a strong promotional strategy for Bhoomi." 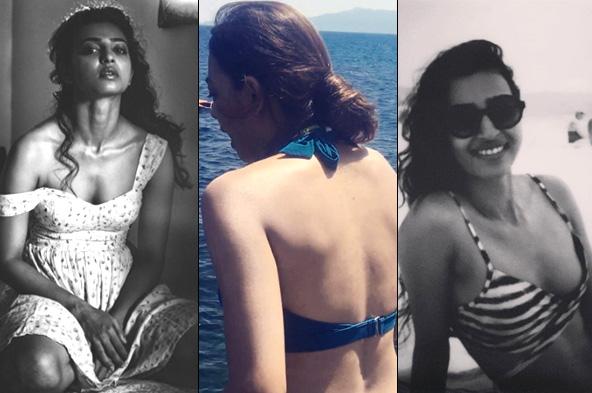