Yet to make her film debut, Saif Ali Khan's daughter Sara Ali Khan set to sign her second project, an Anushka Sharma production, which is said to be a social drama 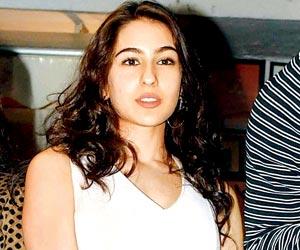 
Even before breaking into Bollywood, Sara Ali Khan has bagged her second project. Saif Ali Khan and Amrita Singh's 24-year-old daughter, who will debut with Abhishek Kapoor's Kedarnath, is set to star in a film backed by Anushka Sharma's production house Clean Slate Films (co-owned by her brother, Karnesh) and KriArj Entertainment. Until now, Sharma has acted in all her own productions, so Khan will be the first female actor to work on an Anushka Sharma production. 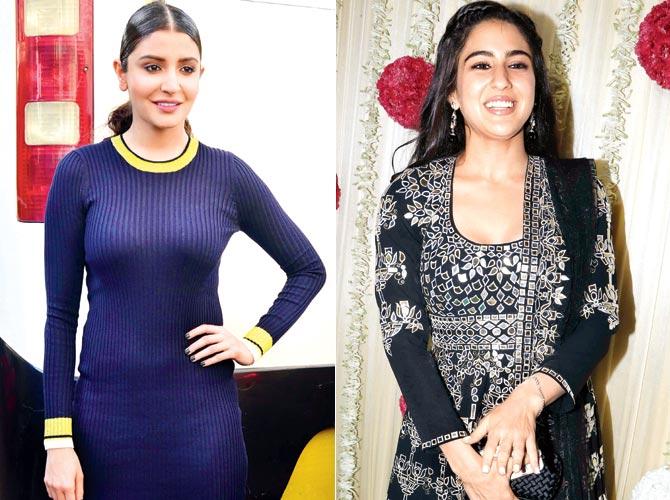 Says a source, "The project will be a social drama. When Anushka, Karnesh, Prernaa Arora and Arjun N Kapoor [of KriArj] were scouting for a female lead, they zeroed in on Sara. Prernaa and Arjun have worked with her in Kedarnath [co-producers] and they like her dedication. When they narrated the script to Sara, she loved it."

The insider adds that Abhishek Kapoor didn't want Khan to sign her second film until Kedarnath had wrapped up. "But Sara didn't agree to that. Kedarnath's release has been delayed due to the winter in North India, pushing release to end of next year. Sara didn't wish to wait that long."

When contacted, the spokesperson of Clean Slate Films and KriArj Entertainment said, "Yes, we have had a casual meeting with Sara, but there's nothing more to add to this. Currently we are focusing all our energies on our next release, Pari." 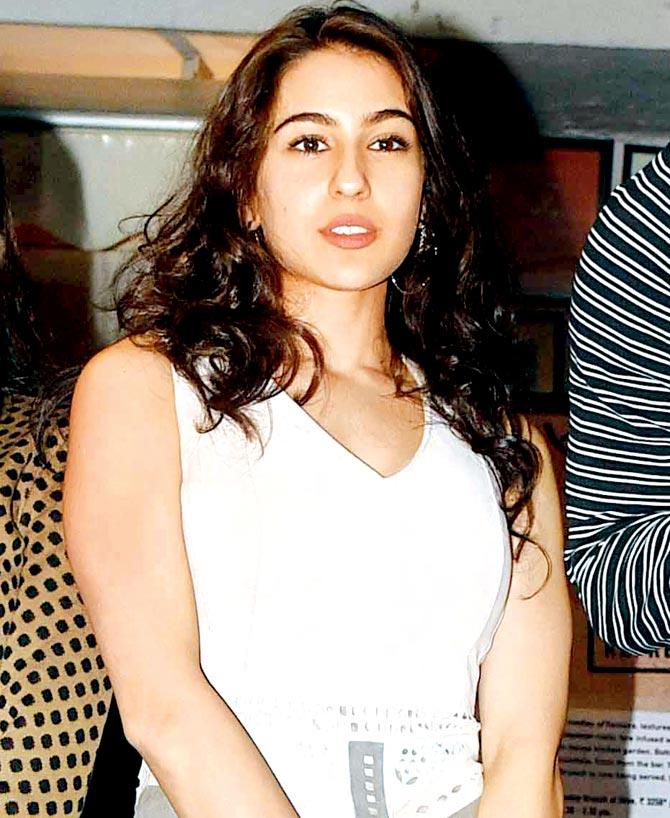 Next Story : Sanjay Leela Bhansali's 'Padmavati' release to be pushed back?