Citing that masses prefer to watch their life play out on screen, actor-producer to turn Kaagaz into a franchise that showcases real-life incidents of the common man 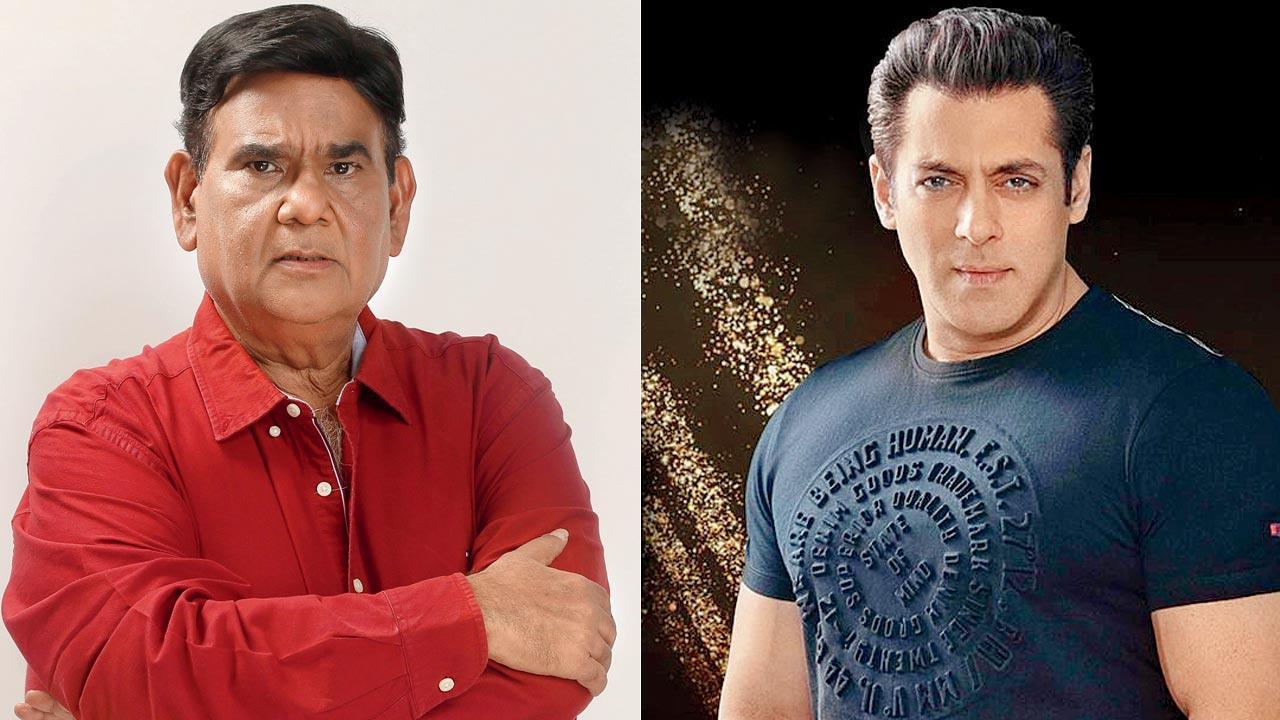 
Satish Kaushik, who is currently filming the sequel of Kaagaz with Anupam Kher in Lucknow, intends to create a franchise of the same name. The actor, who is also producing the VK Prakash-directed venture, intends to make Kaagaz a series of films that revolve around the struggle of the common man’s socio-economic issues, and will establish the need for the government to change their perspective towards human rights.

Kaushik says, “[We want to showcase] that when the common man gets neglected by the system, he can seek justice. We will do this in an entertaining way, with drama, emotions, and humour. We will address economic issues and suggest solutions to problems. Today, people want to watch real stories related to real India, so we will take up various real-life incidents and dramatise them.”

Pointing out that Kaagaz, which revolved around a man who had been declared dead, effected change in the Uttar Pradesh administration, he says, “Many dead men were made alive in many district administrations, and that’s when I thought we could take this forward. In Kaagaz 2, I play a poor, but self-respecting clerk, who works in the water management department. He loses his beloved child, and gets justice with the help of characters played by Anupam and Darshan Kumar.”

Ask him if his friend Salman Khan will extend a helping hand for this second edition as well after having narrated a poem in the first film, and Kaushik says, “As soon as I complete the first schedule in Lucknow on July 17, I will try to show him some of the rushes. When we started shooting for Kaagaz 2, he was shooting for another film. But I informed him about it, and he responded with a thumbs-up [emoji].”

Also Read: Pankaj Tripathi on Kaagaz: Was never thought of as hero material

Next Story : Have you heard? Another first for Kajol