Apart from getting a gash on his forehead while shooting for 'Happy New Year', SRK injured his shoulder as well and might have to undergo a second shoulder surgery 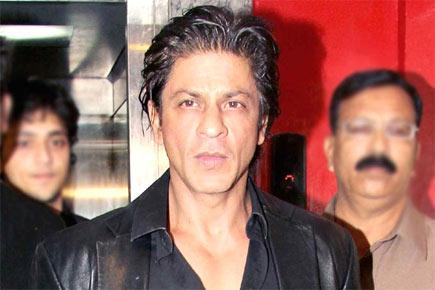 
When Shah Rukh Khan met an accident on Thursday during a shoot for his film Happy New Year, the mishap was described as a minor one. But HitList has now learnt that King Khan has injured his shoulder as well and might have to undergo a second shoulder surgery. 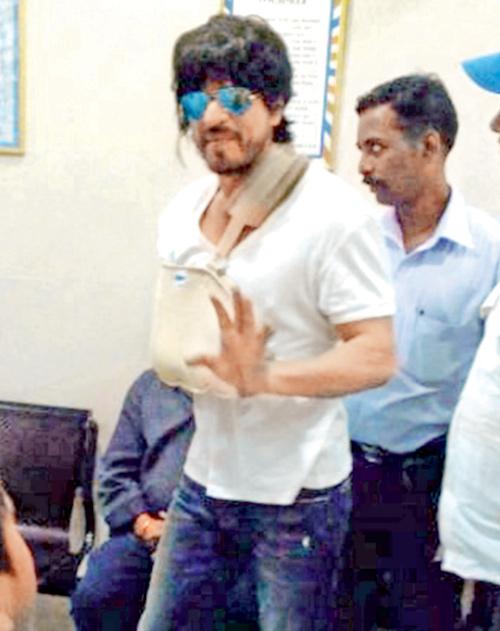 An eyewitness recalls how a heavy door fell on the actor during his shoot. “SRK ducked but couldn’t escape the blow. Not only did he get a gash on his forehead, but he also hurt his right shoulder which had been operated upon last year," says the eyewitness.

Sources close to the actor say that Shah Rukh insisted on being inspected by Dr Sanjeev Desai, who had operated on the actor’s right shoulder last year. Dr Desai, however, says that the actor just needs to rest for a few days.

“His shoulder bone has been bruised but there has been no damage to the portion I had operated upon. I have his MRI in front of me and I don’t think he will need a surgery. But yes, he will have to take it easy for a few days,” said Dr Desai.

The twitter-savvy actor made it a point o reach out to fans as well. “Have a few tests to do & Insha Allah, all will be good. Few scars maybe. Will show them off cos as they say, there r no scars for happiness,” (sic) read SRK’s post.