Sharan on Gunjan Saxena: Platform has standard process for credits 
Debutant director Sharan Sharma is assured and calm as Gunjan Saxena: The Kargil Girl drops on Netflix today. Over the past three years, the filmmaker has been immersed in bringing the story of the first woman Indian Air Force officer to go to war, to the screen. "It was a joyful process. Now, I will sit back and see how it plays out," he says.

A part of Karan Johar's Dharma Productions for nine years, Sharma got his proverbial big break when his mentor backed his idea to make a biopic on Gunjan Saxena. "I had stumbled upon an article about her. I have no connect to the Armed Forces, so I spent a year in research. When I reached out to Gunjan ma'am for the rights, she thought it was a prank call. She didn't believe someone wanted to make a film on her." 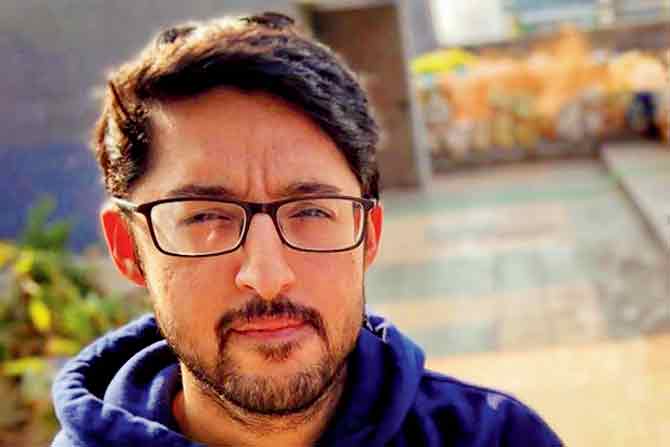 Like his film's protagonist, Sharma too found himself thrown in the combat zone as soon as the poster and trailer of the Janhvi Kapoor-fronted movie was launched. With Johar and his studio's names missing from the promotional material, it was widely speculated that the filmmaker — who has been facing backlash amid the ongoing outsider-versus-insider debate — was deliberately staying away from the project. "We found it amusing that a non-issue became an issue. Everyone is aware that the film is a Netflix original, and [the platform] has a standard process for the credits to play out. Due credit has been given; the producer's name is there in the film," defends Sharma. 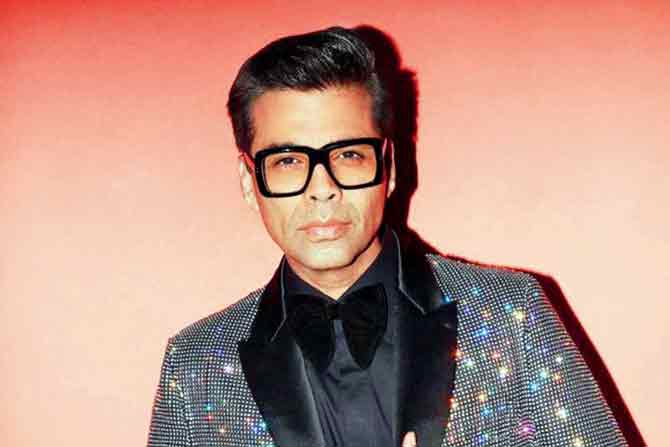 A section of netizens labelled the Kapoor-starrer a "product of nepotism". "Janhvi may have got her first film [Dhadak] because of her lineage. For this, we wouldn't have cast someone we did not believe in. As a first-time director, there is too much at stake for me. I felt she would do justice to the role."

Next Story : Manoj Bajpayee: 74 projects on cards to generate employment