The three-and-a-half-minutes long trailer showcases the story of B. G. Sharma (Kapoor and Rawal), a 58-year old widower who struggles to cope with his boring retirement 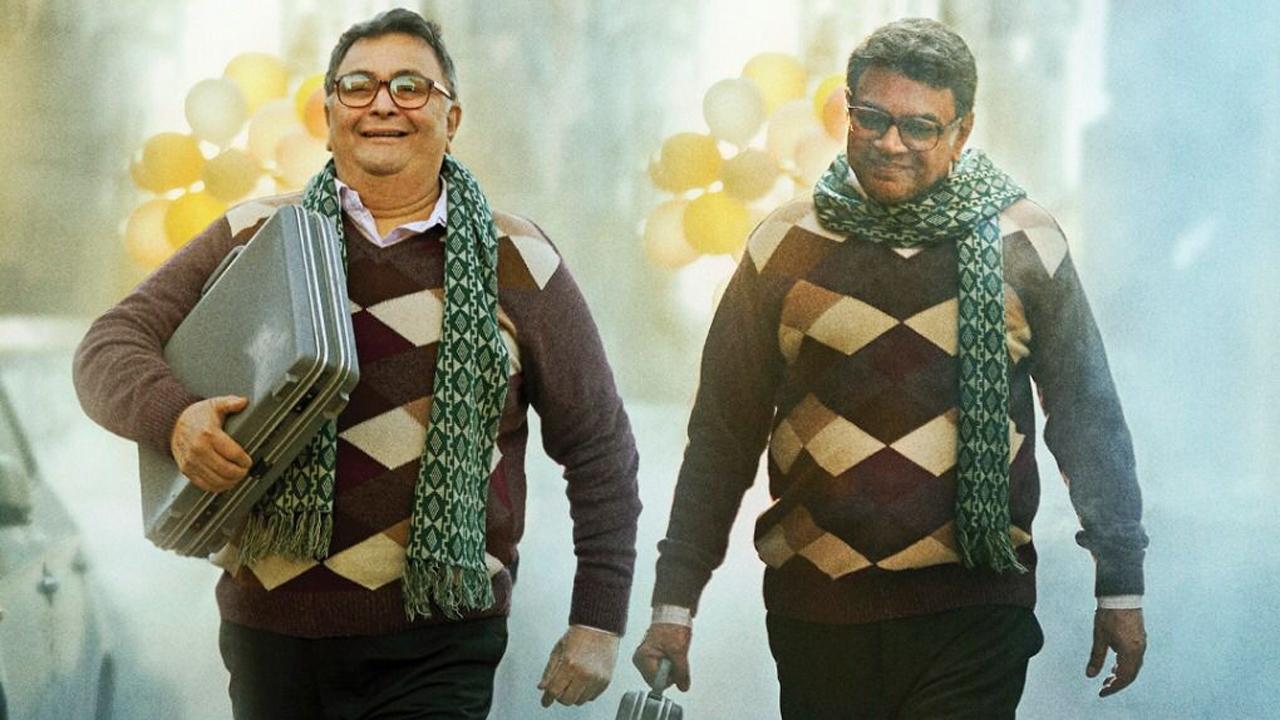 The three-and-a-half-minutes long trailer showcases the story of B. G. Sharma (Kapoor and Rawal), a 58-year old widower who struggles to cope with his boring retirement. He keeps finding ways to keep himself occupied and happy but only ends up getting in his sons' ways. One day, he comes into contact with a bunch of merry women, that includes Juhi Chawla, who rekindle a passion for cooking in Sharma and help him find his true calling.

Directed by Hitesh Bhatia and produced by Excel Entertainment in association with MacGuffin Pictures, 'Sharmaji Namkeen' will premiere on Amazon Prime Video on March 31, 2022.