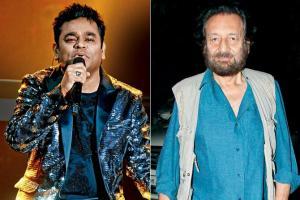 
With the dialogue around mental healthcare system in India intensifying, filmmaker Shekhar Kapur and musician AR Rahman have set their sight on a larger goal — to begin a much-needed discourse on mental health. The duo has joined forces with South Africa-based sports scientist Shayamal Vallabhji to build a support community for those battling depression.

Vallabhji informs that his company QSV Inspiration Media — which is in partnership with Qyuki owned by Kapur, Rahman and late Samir Bangara — was formed to focus on content in the fields of science, spirituality and psychology. Realising that there is little awareness about mental health in India, they decided to launch an initiative that would help people "grow into a better version of themselves." 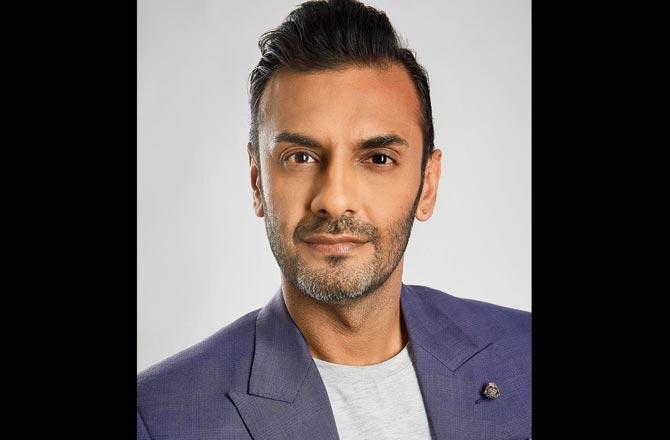 "We are building a community around my model of balance that has four components — body, mind, relationships and environment. The community will include like-minded people who are invested in personal growth and have access to the best mentors around the world," he states. The programme, which will include counselling sessions, group therapy and workshops, will be led by psychiatrists and healthcare professionals. "The community will meet offline and online."

Ask him if he plans to collaborate with more celebrities to spread the word, and he says, "We will bring together local and international celebrities and teachers. Mental health is one of the many topics we will focus on."