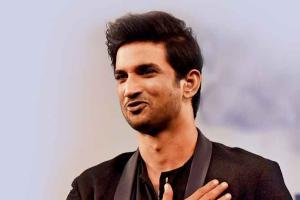 
Earlier this week, actor Shekhar Suman visited Sushant Singh Rajput's family in Patna, following it up with a strategically-timed press conference with the Rashtriya Janata Dal leader and former deputy chief minister of Bihar, Tejashwi Yadav. The move did not go down well with the Rajput family, who accused him of politicising the actor's death.

Back in Mumbai after the visit, Suman is taken aback that his intentions are being questioned. "It's idiotic that people think I have ulterior motives," says the veteran actor-host, who had bonded with Rajput during Jhalak Dikhhla Jaa 4 in 2010.

On June 23, Suman launched Justice For Sushant Forum to demand a CBI inquiry into the actor's death. He states that his Patna trip was to "muster support" for the online initiative. Why did he feel the need to conduct a press conference with Yadav? "It was to further the cause of the CBI inquiry. Political support can help. I also wanted to call on Chief Minister Nitish Kumar, but due to COVID-19 restrictions, the meeting could not be held." 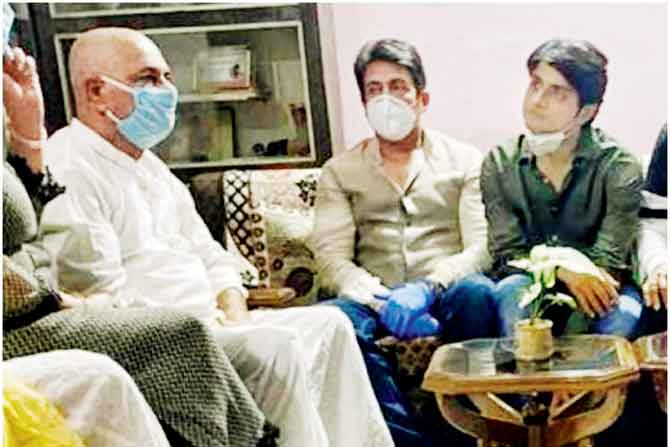 A section of Singh's fans have alleged that Suman is furthering his political ambitions through the episode. "Just because Bihar goes to the polls in October, people are assuming that I have vested interests," rues Suman, who had unsuccessfully contested the 2009 Lok Sabha election from the Patna Sahib constituency. "Over the years, I have got feelers to enter the fray, but I turned them down. I will seek support from leaders of different parties for the forum." 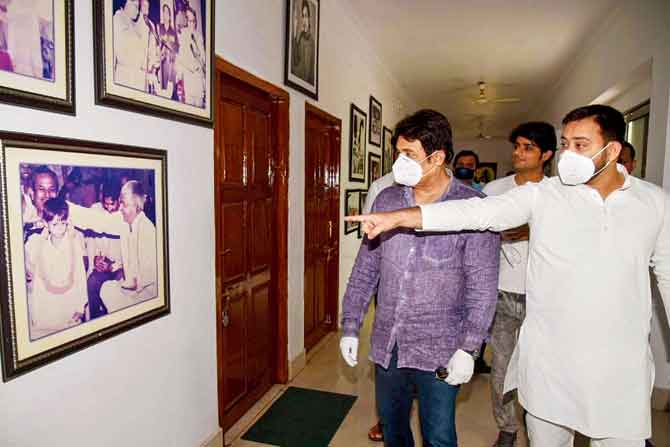 He empathises with the late actor's father KK Singh. "I can relate to his grief, I have also lost a child [elder son Ayush]. If his family is upset with me, they are being misguided, or there has been a misunderstanding. Most people shed tears on Twitter and move on after a tragedy. I don't want to."

Next Story : Diwali dhamaka at the box office by Salman Khan's Radhe?