Shilpa Shetty: Going off social media till I find a new avatar

"Soooo bored of the monotony, everything looking the same... going off social media till I find a new avatar," she wrote 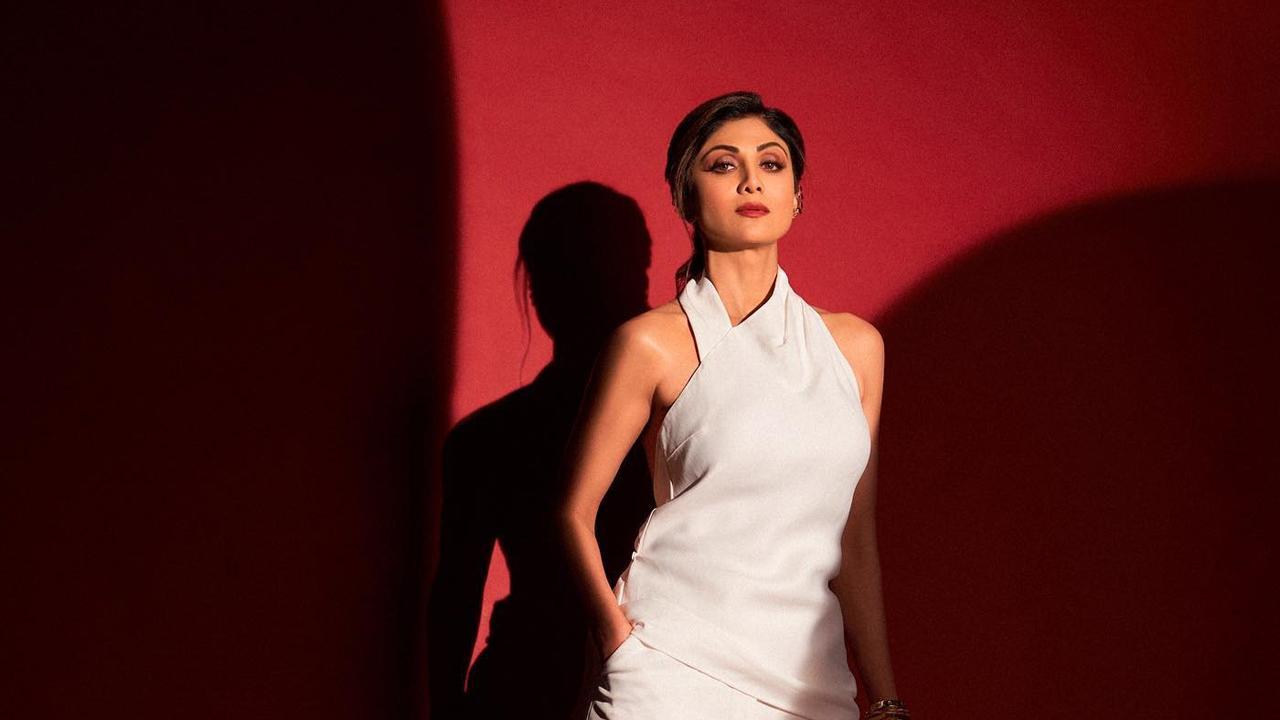 "Soooo bored of the monotony, everything looking the same... going off social media till I find a new avatar," she wrote. Alongside the note, Shilpa uploaded an all-black photo, leaving fans confused.

"What happened?" a social media user commented. "Is everything fine?" another one wrote. A section of social media assumed that it appeared to be a promotional stunt.

Meanwhile, on the work front, Shilpa will be seen in 'Nikamma' and 'Sukhee'. She is also a part of Rohit Shetty's Amazon Prime series 'Indian Police Force'.