Shoojit Sircar: Still feel Irrfan Khan is with me

As he kicks off Sardar Udham Singh-s post-production, director Shoojit Sircar says the film is a tribute to original leading man, Irrfan Khan.

Irrfan was the original choice for the film


After the state government greenlit the resumption of shoots, director Shoojit Sircar kicked off the post-production of Sardar Udham Singh on Monday. The principal photography of the Vicky Kaushal-starrer was concluded in February, well before the lockdown was brought into effect across the country. Sircar, only days away from the global premiere of his comedy Gulabo Sitabo, says he has returned to the universe of the valiant freedom fighter.

"Gulabo Sitabo was ready before the lockdown; all I did was deliver the film. The work on Udham Singh was halted due to the lockdown. Now, we are adhering by the guidelines as we proceed. The future at work won-t be easy. Shooting is best done in utter chaos. A film can-t be shot with constraints; it needs human interaction. But the virus is here to stay. So, we have to realign our methods," reasons the filmmaker. 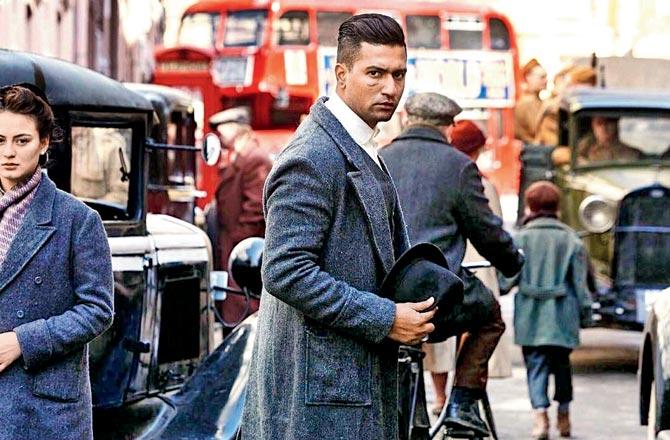 When the film-s original leading man Irrfan was diagnosed with neuroendocrine tumour in 2018, the director was determined to wait for him. Over a month after Irrfan-s demise, Sircar says the movie is an ode to the late actor, who valued stories above all else. "I think about Irrfan every day. His image floats in front of my eyes. We had grown close in the past two years when he underwent treatment. During his last 10 days, I was following up with Sutapa [Irrfan-s wife] and Babil [son]. Babil broke the news to me that morning. I still feel Irrfan is with me, talking to me. I can never get over his loss." 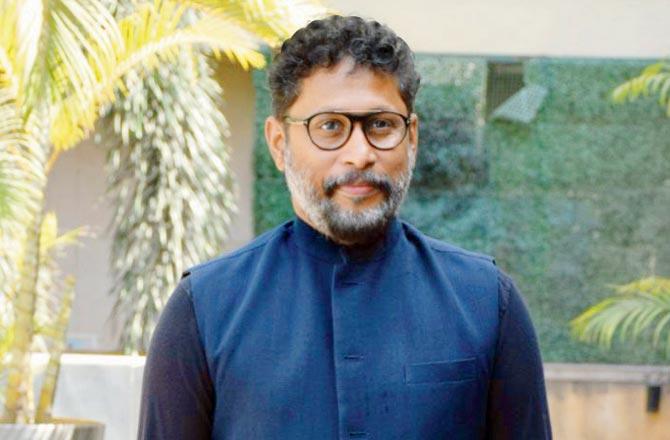 Next Story : Mahima Chaudhry: I had a massive accident where a truck hit my car