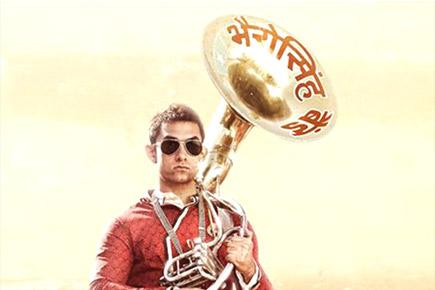 
Shooting of the Bollywood actor Aamir Khan's upcoming film 'PK' in famous Kala Ram temple here was briefly affected after some of the trustees of the shrine alleged that the shooting unit has not taken necessary permission. 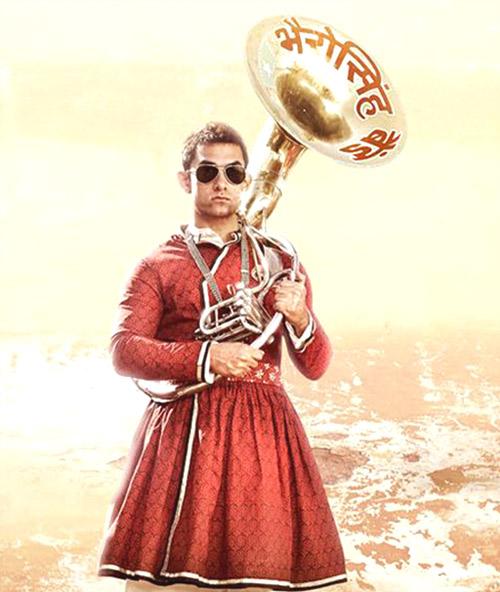 However, the issue was settled immediately after the trustees were told that the film unit had indeed secured the requisite clearance earlier this month.

Aamir was present on the premises of the temple when the incident happened.

The shooting was briefly stalled in the afternoon after it was started, when some trustees raised an objection. "However, they relented after the head of the unit informed them about having donated Rs 25,000," Nikam said.

Meanwhile, security has been stepped up in the area, located on the banks of river Godavari in Old Nashik, and access is restricted in the view of heavy rush of people to see the shooting, an official attached to Panchvati police station said.

Next Story : Don't have guts to do what Deepika did: Shah Rukh Khan