Shot in the dark: This hunky actor was thrashed by his film's producers

This good looking actor, who has always managed to impress critics and the audience alike with his spot-on performances, was bashed up by the producers of his film recently as he refused to allot dates for the dubbing

This actor has always managed to impress critics and the audience alike with his spot-on performances. Even though his last release didn't set the cash registers ringing, he was applauded for the way he portrayed his character. Now, we hear that this good looking actor was bashed up by the producers of his film recently as he refused to allot dates for the dubbing. 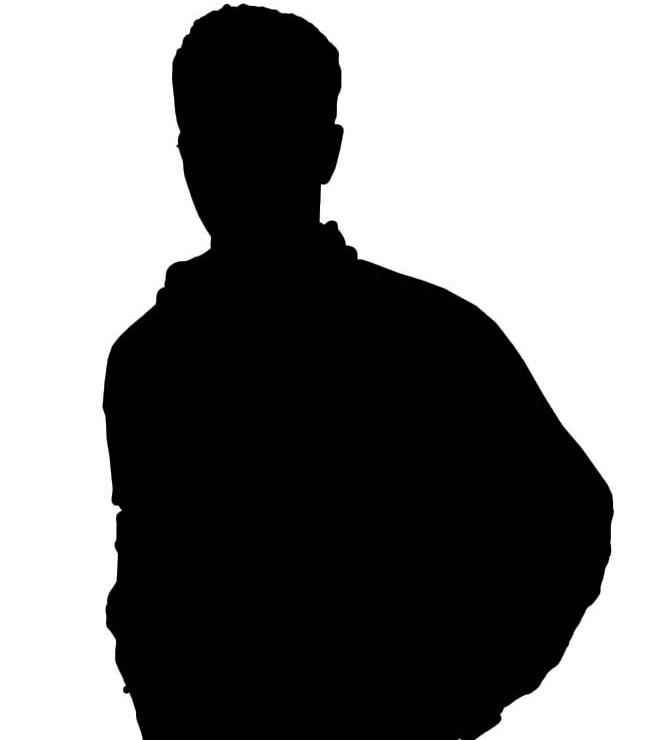 Says a source, "He told the producers that he will only dub if they allow one of his close friends to come on board as co-producer. The makers tried their best to explain the situation to him, but the actor put his foot down."

Adds the source, "Since the delay in schedule was resulting in financial losses, the vexed producers called up the actor one night and attempted to convince him yet again. However, the actor, who was hanging out at a filmmaker's house and was in high spirits, began abusing them. This obviously infuriated the producers and they decided to teach him a lesson."

The makers somehow managed to figure out where the actor was that night and landed there in a couple of hours. Says a source present at the scene, "The producers came in and began thrashing him. The actor then fled the scene."

After the incident, the actor not only turned up for the dubbing session from the very next day but also allotted dates for the remaining work to be wrapped up as soon as possible. Like they say, laaton ke bhoot baaton se nahin maante.

Next Story : Mallika Sherawat and Sonam Kapoor at the amfAR gala