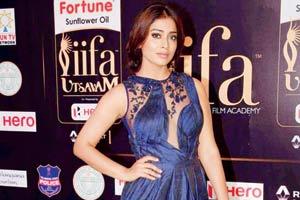 Actor Shriya Saran has tied the knot with Russian boyfriend Andrei Koscheev. The hush-hush wedding took place on March 12 at the actor's home at Lokhandwala back road, Andheri. Last seen in the Ajay Devgn-starrer Drishyam (2015), there had been a lot of buzz about her impending nuptials. 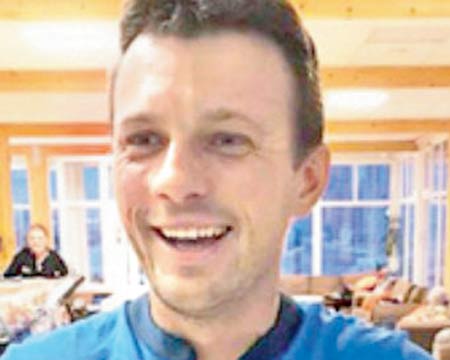 Says a source close to the actor, "It was a private affair with only family members and close friends present. The only celebrity guests present were Manoj Bajpayee and wife Shabana, who stay in the neighbourhood." The insider adds that the couple exchanged vows in a traditional Hindu ceremony, with the bride looking radiant in a pink outfit. The nuptials were preceded by a pre-wedding party on March 11.

Though rumours were rife that she was in a relationship with Koscheev, Saran made sure they were not seen in public together. Their social media accounts also do not have any snapshots of them. Koscheev is a national-level tennis player and owns a chain of restaurants in Moscow. Since late January, there had been buzz about her impending nuptials - a three-day ceremony in Udaipur was said to be on the cards - but Saran had rubbished the reports then.

A known face in the South industry, Saran has featured in Bollywood films like Awarapan (2007), Mission Istaanbul (2008) and was last seen in Drishyam (2015) opposite Ajay Devgn. After the hush-hush shaadi, the celebrations are slated to continue in Udaipur today. Saran did not respond to our message.

Next Story : Will Kareena and Sonam-starrer Veere Di Wedding have an 'A' certificate?