Sonu Sood-Farah Khan bring ’90s qawwali back on your playlist 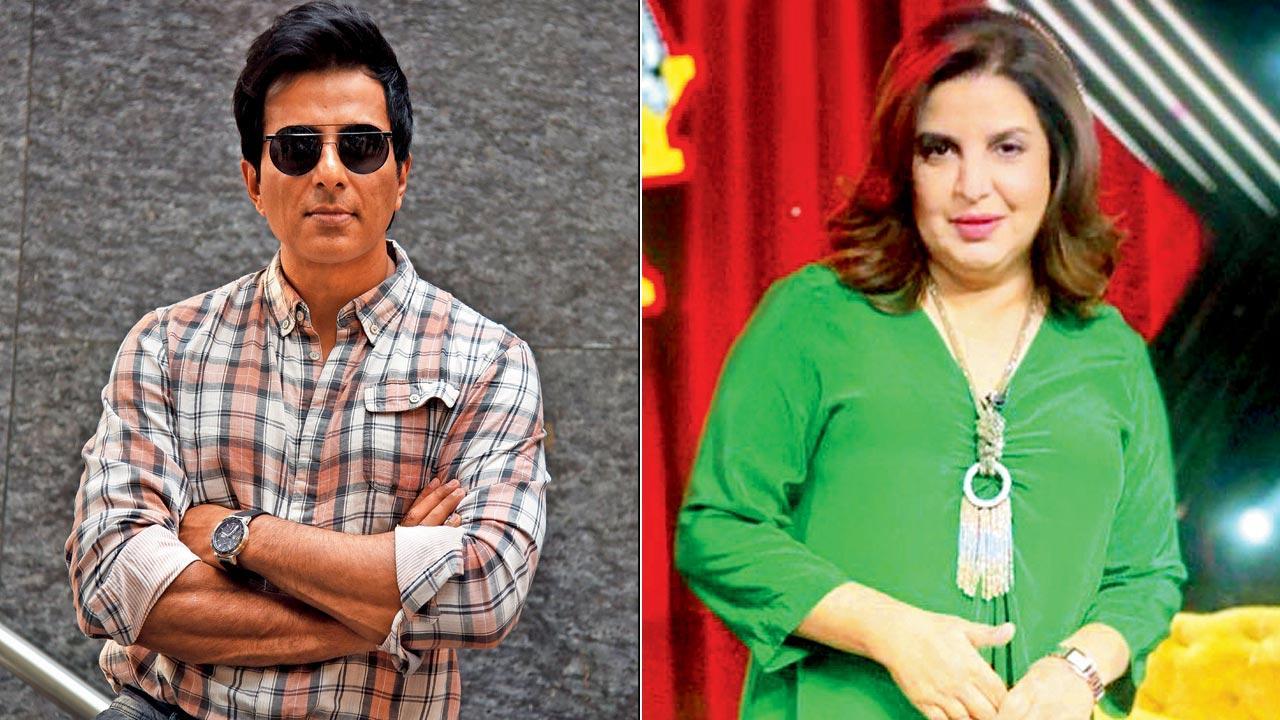 
Remember Altaf Raja’s Tum to thehre pardesi that played in every nook and corner on its release in 1997, and became the unofficial break-up anthem for its fans? The qawwali has piqued the interest of Sonu Sood and director-friend Farah Khan, who have teamed up for its reprised version. The single, recreated by singer Tony Kakkar and Raja, will feature Sood and will be released on his birthday, July 30.

When Sood was approached to lend his face to the music video, he knocked on the choreographer’s door, requesting her to wield the directorial baton. Having worked with her on Happy New Year (2014) and Jackie Chan’s Kung Fu Yoga (2017), the actor felt Khan would be the best person to give a new twist to the number. A source says, “Sonu and Farah have been friends since Happy New Year. Their bond has deepened during the pandemic as they extended support to the needy in their personal capacity. The track will be shot on a set in Chandigarh and across the mustard fields of Punjab. Farah will bring a blend of urban and rural culture in the video.”

Also Read: Inside Photos: Sonu Sood meets a fan who travelled 700 km to meet him

The actor is currently in his hometown Moga, coordinating the shoot for the track that will be launched by Desi Music Factory. As per the original plan, Khan was to wrap up the shoot between July 19 and 22. The source adds, “The heavy rains in Punjab played spoilsport. Farah will leave for Chandigarh today and complete the song over the next two days.”

Also Read: Sonu Sood says the 'biggest charity' today is to give jobs

Next Story : Have you heard? It's all about loving and sharing for Athiya Shetty and KL Rahul