The actor is also excited for his home production Fateh 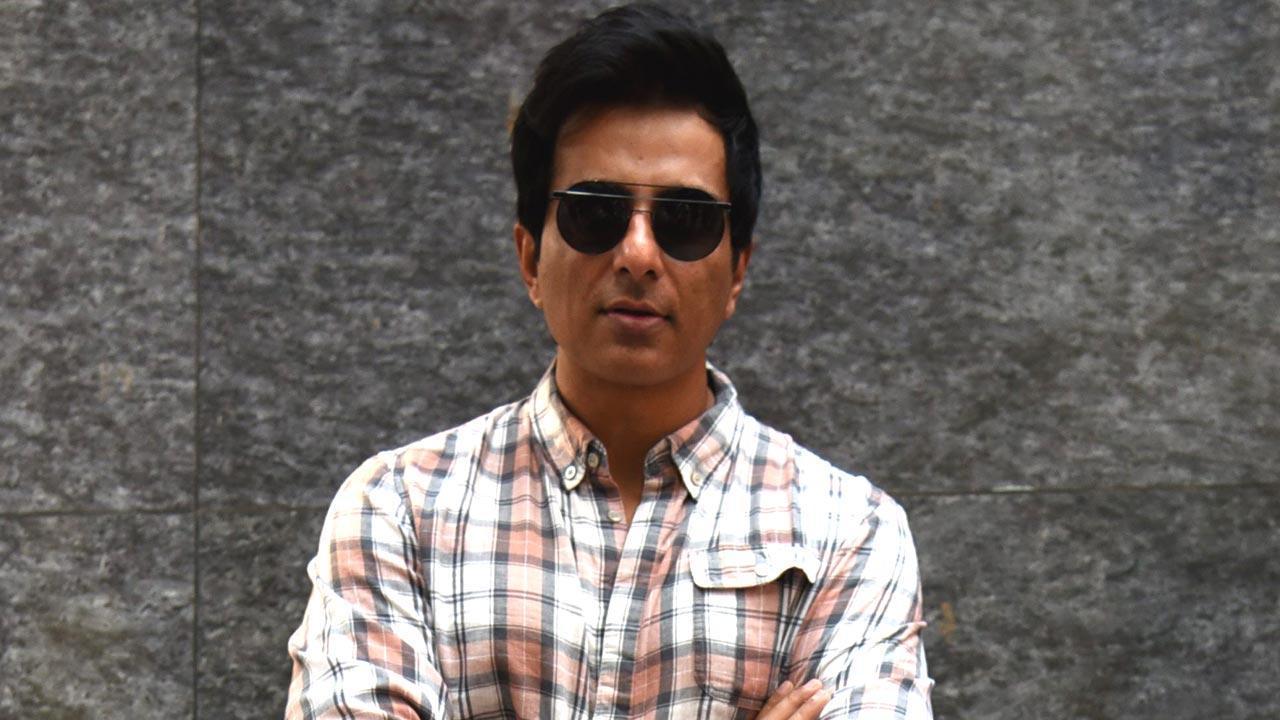 
Actor Sonu Sood is looking forward to an exciting lineup of films, from Prithviraj with Akshay Kumar and Manushi Chhillar, to Acharya with Chiranjeevi, Ram Charan, Pooja Hegde and others, besides his home production Fateh and more. The actor opened up to mid-day.com about these films.

Sonu says, "Prithviraj is very special with Dr Chandraprakash Dwivedi as the director and it's a huge film. I'm really looking forward to it, I play Chand Bardai in that film. It's a very interesting character. Then of course comes Acharya. I'm also starting my own home production in June, Fateh. It's an action film and I hope we make it with a great script."

Next Story : 19 Years of Priyanka Chopra: Channeling the star's journey from Bareilly to Beverly