Spanish sojourn for Ranbir Kapoor and Shraddha Kapoor in September

Ranbir Kapoor and Shraddha Kapoor, who are currently filming Luv Ranjan’s next in Delhi, to head to Europe to shoot romantic numbers 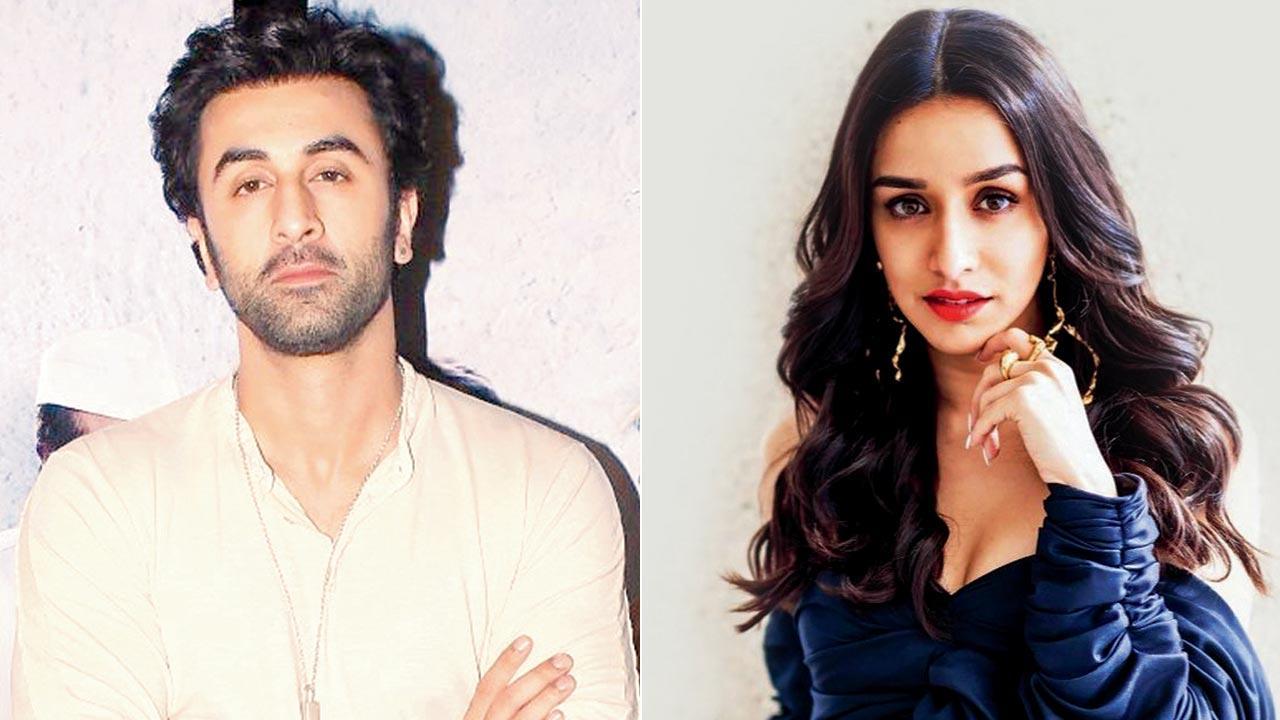 
Work has beckoned Ranbir Kapoor and Shraddha Kapoor, who flew out to Delhi earlier this week to resume work on Luv Ranjan’s yet-untitled rom-com. The second schedule of the family drama — which went on floors in Noida in January — was originally slated for June, but had to be postponed due to the second wave of the pandemic. Even as the lead actors begin the 20-day second stint today, the director has instructed a part of the team to begin chalking out the plan for their next destination, Spain.

A source from the creative team reveals that Ranjan intends to film romantic songs against the picturesque backdrop of Spanish locales. “If all goes well, the cast — including Dimple Kapadia and Boney Kapoor who play Ranbir’s parents in the movie — will head to Europe in September. Besides filming songs, Luv sir will can a few scenes with Ranbir and his on-screen parents. The director wants to wrap up all the portions on home turf first, and then head to Spain, depending on the situation,” says the source. Given the constantly changing scenario, he has drawn up a contingency plan as well — the team will shoot the indoor portions at a Mumbai studio in September, and push the Europe schedule to a later date.

Pritam, who is composing the music for the venture, confirms that the team is currently stationed in the capital. “For the foreign leg, [we intend to film] two to three romantic songs. The tracks are a combination of dance and romance, along the lines of Badtameez dil [Yeh Jawaani Hai Deewani, 2013].” He hopes to recreate his magic with Ranbir. “Our chartbusters include Bheegi si bhaagi si [Raajneeti, 2010], Balam pichkari, and Channa mereya [Ae Dil Hai Mushkil, 2016]. I am always excited to compose songs for his movies.”

Next Story : Shilpa Shetty Kundra: Am now offered roles where I can do more than being glam