Spreading the good word through music

Ahead of live events to mark World Environment Day, Shilpa, Tara and Kapil team up for special music video about sustainable living Tara Sutaria in the video


Bollywood actors have often used their star power to raise awareness about environmental conservation. While World Environment Day (June 5) was marked by virtual campaigns over the past two years due to the pandemic, many stars are coming together to celebrate the day with three live events in Mumbai this year. What’s more, environmentalist Asif Bhamla has put together a music video — featuring Shilpa Shetty, Tara Sutaria, and Kapil Sharma, among others — to promote the United Nations’ global campaign, Only One Earth. 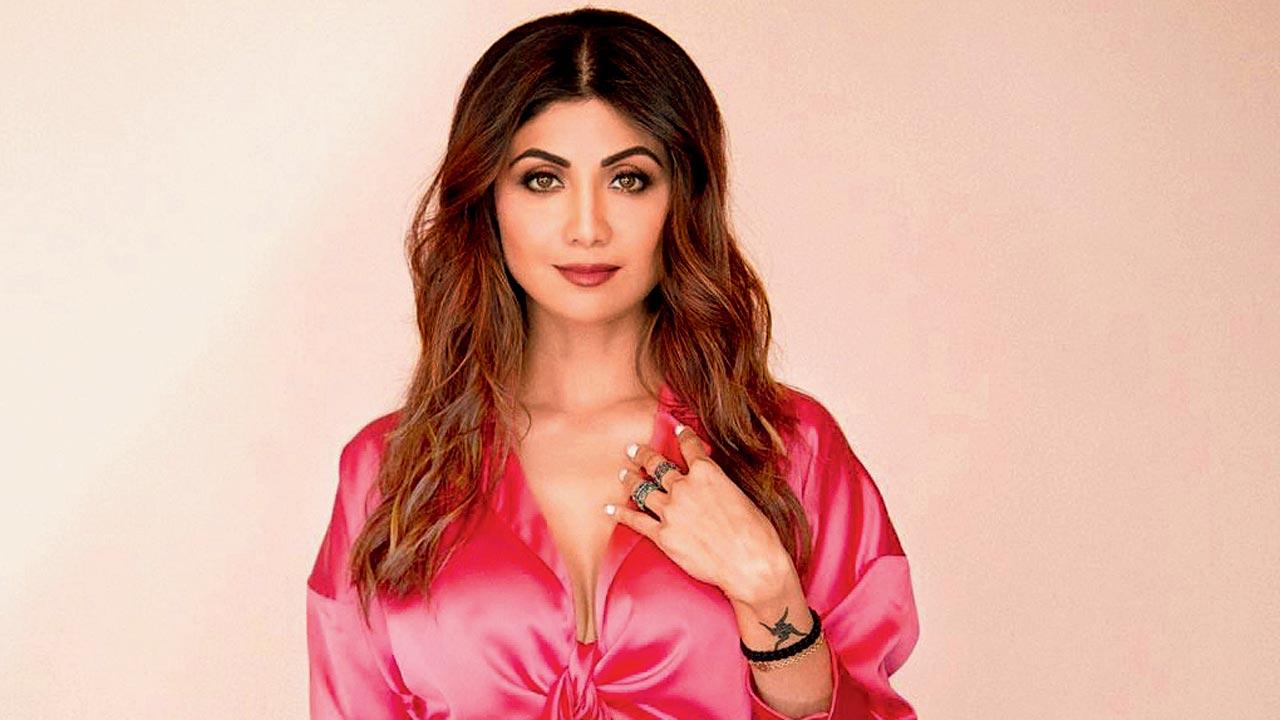 The score has been composed by Shaan and Shankar Mahadevan, while the video has been choreographed by Ahmed Khan. “It has been sung by Kapil, B Praak, Adnan Sami, and others. We will release the music video in the first week of June. Only One Earth was a theme started, 50 years ago, by the United Nations,” says Bhamla. He is excited about the events that his foundation has lined up for June 5. “We will host two events in the evening — one for the public at Carter Road and a select do with live performances at a five-star Bandra hotel. There will be a cyclothon in the morning from Carter Road to Bandstand.” 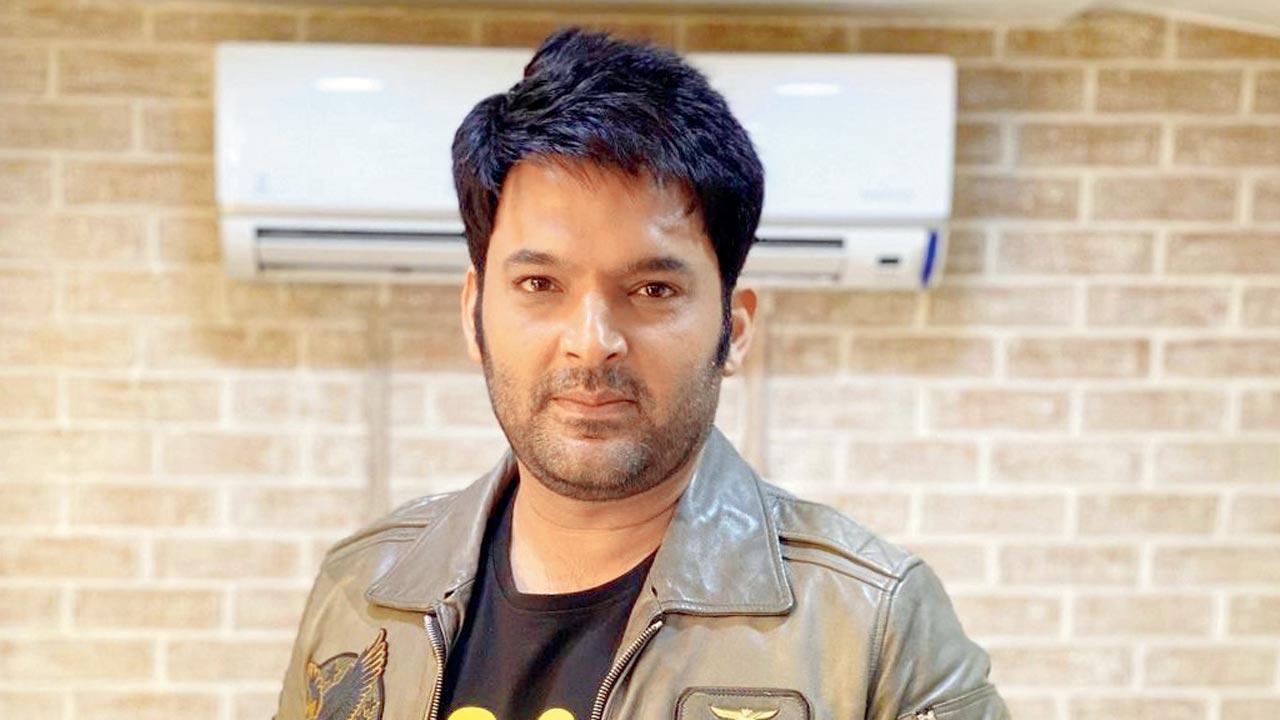 Sutaria, who along with Sachin Tendulkar, is the face of the campaign, says it is time to take steps against climate change. “For the past 50 years, we have been talking about [conservation], and yet little has been done. Our time is running out. We have to save our planet’s resources by using them responsibly. We have to live in harmony with nature.”

Next Story : Have you heard? New OTT plans for Akshay and Rakul starrer?