While many leading B-Town stars are happy to lend their face to fairness creams, social responsibility be damned, Sushant Singh Rajput has decided to steer clear of such commercials 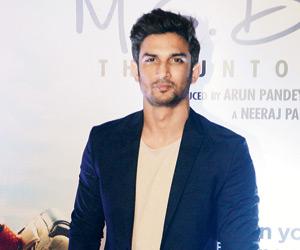 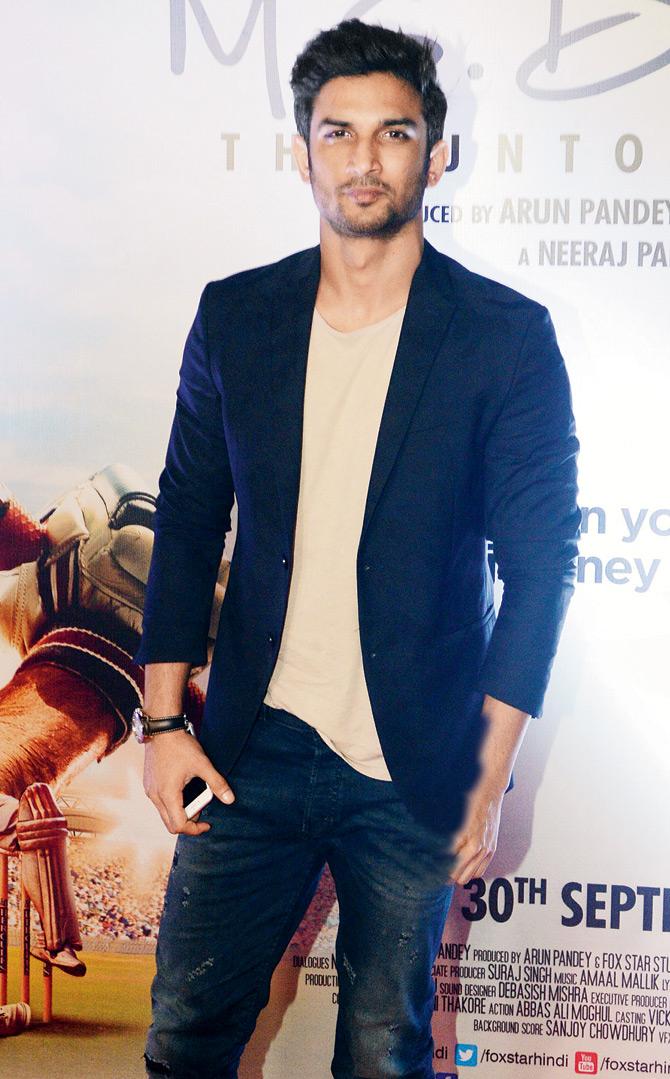 It isn't uncommon to see some of our favourite stars propagating the idea of fair skin being beautiful - a practice that was called out by Abhay Deol last year when he slammed his colleagues for promoting skin lightening products. While many leading B-Town stars are happy to lend their face to fairness creams, social responsibility be damned, Sushant Singh Rajput has decided to steer clear of such commercials. Turns out, the actor recently rejected a fairness cream endorsement deal for which he was apparently being offered a fee of Rs 15 crore.

A source says, "Sushant doesn't believe in endorsing such products. So despite it being a lucrative offer, he immediately turned it down. He feels that he needs to be responsible about the kind of products he lends his face to, as several people look up to him." The three-year-long deal apparently required Rajput to shoot for six commercials, which would follow the trope of the fairness cream helping an underdog elevate his social standing. When mid-day reached out to Rajput, he said,

"As responsible actors, it is our duty to not indulge in sending out incorrect messages. We should not, in any way, endorse or promote the ideology of preferring one skin tone over another." In the past, Kangana Ranaut had refused to be associated with similar products. Priyanka Chopra too had expressed her regret at having promoted a skin lightening cream early on in her career.