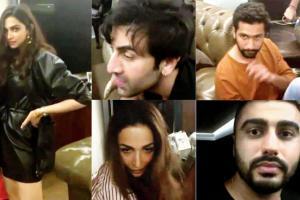 Watch how the high and mighty of Bollywood proudly flaunt their drugged state!!

He also used the catchphrase Udta Bollywood after Shahid's 2016 film, which was about drug abuse. While netizens had a field day speculating about what the stars were up to, politician Milind Deora slammed Sirsa and demanded an apology. Deora's wife Pooja Shetty was also at the bash. Sirsa refused to apologise saying he wanted to expose the hypocrisy of B-Town stars.

My wife was also present that evening (and is in the video). Nobody was in a “drugged state” so stop spreading lies & defaming people you don’t know!

I hope you will show the courage to tender an unconditional apology https://t.co/Qv6FY3wNRk 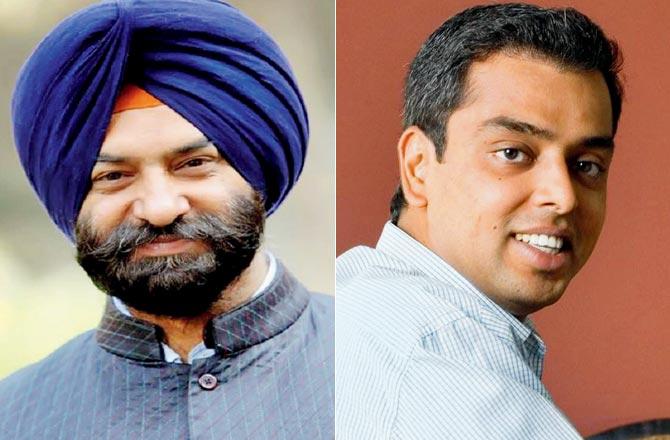 Manjinder also shared a video with a clarification on his tweet. Check out the video right away!

Neither I know @milinddeora; nor his family. I didn’t share this video to harass anyone but to expose Bollywood stars who are themselves into drugs yet defamed our youth calling them drug addict!!
I would never apologise to these drug addicts.@ANI @TimesNow @ZeeNews https://t.co/GRB4x5OICC pic.twitter.com/MIn0iPh2x0

Ranbir Kapoor, Deepika Padukone, Malaika Arora, Arjun Kapoor, and a gamut of stars came together for Karan Johar's house party at his residence on Saturday. Sharing with his fans a glimpse of the star-studded bash, Karan took to Instagram.

The video, recorded by Karan, begins with Deepika posing with her friend and is followed by Malaika, who winks before the camera moves towards Arjun Kapoor, who is busy in a conversation with Shahid Kapoor. Then Karan's camera captures Varun Dhawan chatting with filmmaker Zoya Akhtar. Vicky Kaushal was sitting on a floor. The video ends with Ranbir Kapoor and Mira Rajput marking their presence.