Earning acclaim for tackling transgender film Chandigarh Kare Aashiqui, Ayushmann Khurrana says he is driven more by script than discussion it can ignite 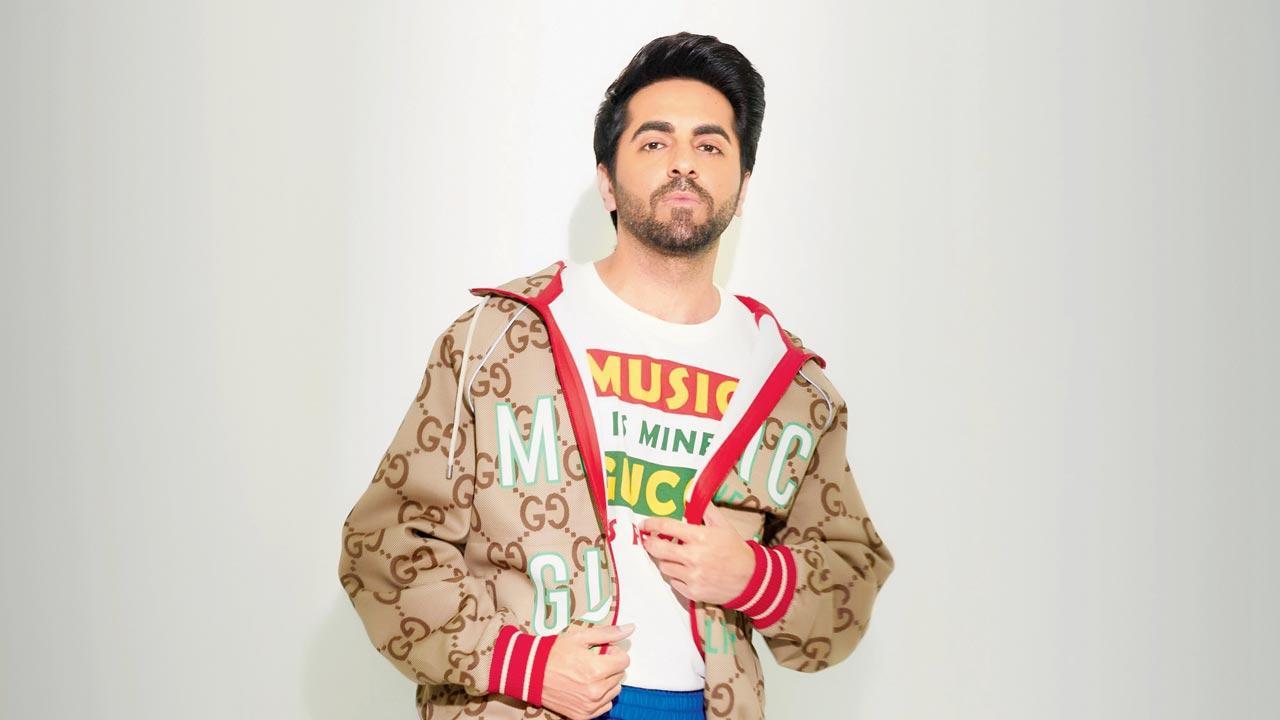 
Ayushmann Khurrana’s colleagues quip that he has established a genre of his own in Bollywood. The success of his unconventional films — Vicky Donor, on sperm donation, Shubh Mangal Savdhan, which discussed erectile dysfunction, and Badhaai Ho, that highlighted the subject of late pregnancy —  has contributed to this belief. But it could be argued that tackling his recent films on homosexuality and transgender romance could be considered bold, even by his standards. It begs the question of whether Khurrana is enjoying the buzz that accompanies these selections? He responds with a firm, no.

“I never choose a film [based on] how much conversation it will generate. People don’t come to see films because they want to start a conversation. They come to get entertained. I’m drawn to unique content, to scripts that have a heart and soul. I back subjects that I think need to be backed. I’m essentially an artiste who is trying to entertain people with the best films. Generating conversation is a by-product of the quality of scripts that comes my way,” says Khurrana.

His success, he says, is attributed to the work of the writers who weave his characters, and the narratives. “Whatever I’m today is also because of them, their hard-work and vision. While I keep scouting for the best scripts, I also hope to collaborate with the best minds. A script needs to be fresh and novel.”