Throwback Thursday: This is when Aamir Khan got the idea of 'Laal Singh Chaddha'

Back in 2008, Atul Kulkarni proposed an Indian adaptation of Forrest Gump, ‘Laal Singh Chaddha’ to Aamir Khan and that was when the first thought of the film was seeded 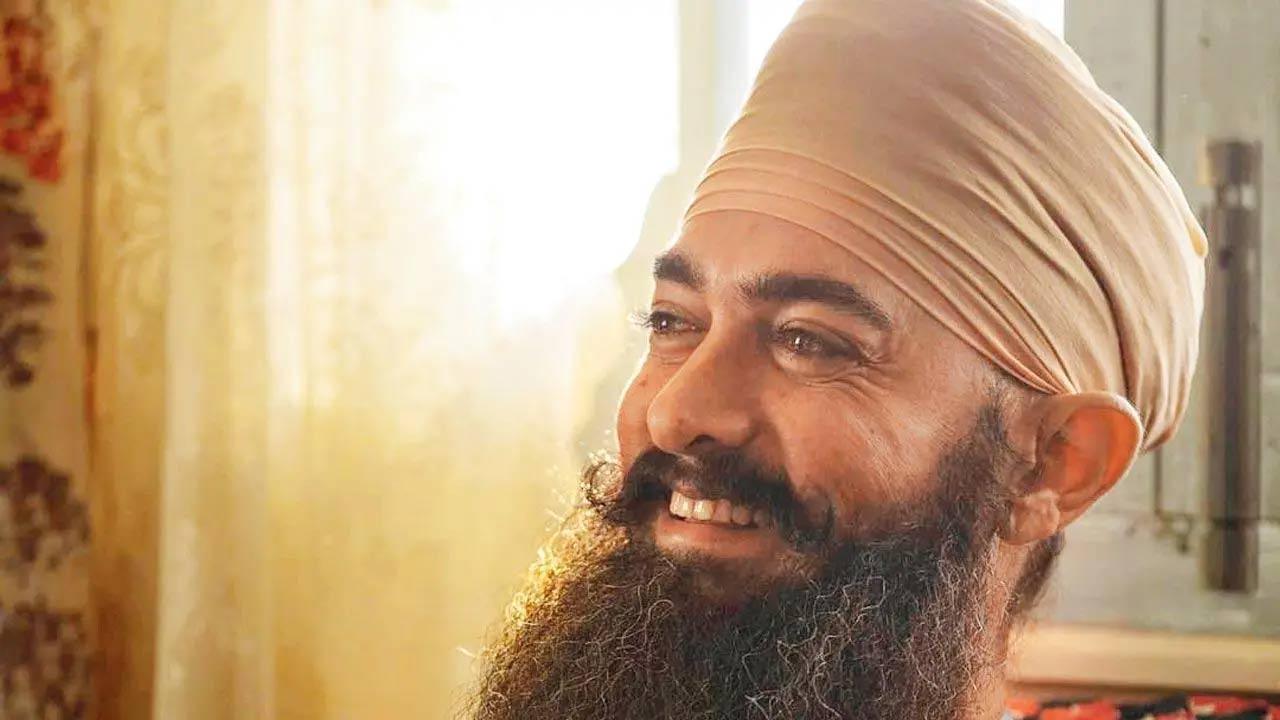 
The trailer of Aamir Khan's much-awaited 'Laal Singh Chaddha' has been released and the audience is completely in love with it. Not many people are aware that Laal Singh Chadda is Aamir Khan’s labor of love and persistence and the actor has given his heart and soul to the film. The production of the film was never time-bound and the makers gave the film a free space to grow , thrive, press, and bend. Now that 14 years have passed and the film has surpassed the test of time, the film is ready to serve its audience.

Back in 2008, Atul Kulkarni proposed an Indian adaptation of Forrest Gump, ‘Laal Singh Chaddha’ to Aamir Khan and that was when the first thought of the film was seeded. Post that, Aamir approached the makers of ‘Forrest Gump’ to acquire the rights to the film, which itself was a decade-long process. After that, the trauma of the Pandemic took a toll on the film and it got delayed. While time tested Aamir, his patience became his only pursuit which helped him complete the film despite the long-standing wait of 14years.

Nevertheless, the trailer of Laal Singh Chaddha is finally here and the audience is completely gushing over it. Aamir Khan’s love and loyalty for his craft were put to test while producing the entire film and it seems to not stop anytime soon.