The actress shared a video from ‘Shuddh Desi Romance’, wrote about how she felt on the film set, and described the late actor as the best first co-star one could have asked for 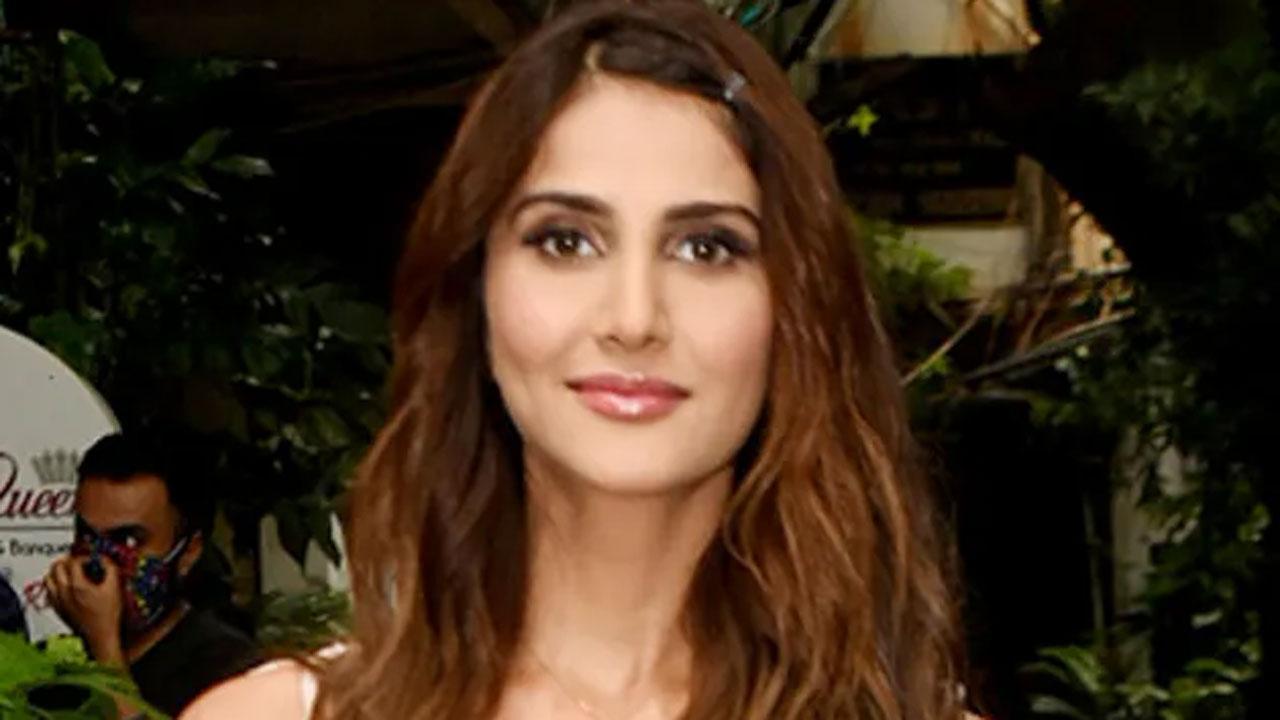 
‘Shuddh Desi Romance’ turned eight on September 6, and on this occasion, Vaani Kapoor, who made her Bollywood debut with this love triangle, turned nostalgic. Since this was her first film, she had a lot of things to share. She wrote about how she felt on the sets, being given such a big opportunity, and how Sushant Singh Rajput was the best first co-star one could’ve asked for.

She wrote- “You always remember your start and where it all began. I could’ve been a complete blooper if it wasn’t for my filmmaker #ManeeshSharma. Being a shy and a quiet person .. I was rather given an opportunity to play a fierce part in my first who was so much more fearless, confident and gutsy. Thank you Adi, Maneesh & my dearest Shanoo for giving me this wonderful opportunity.. I was so happy to be your Tara!"

She added, “Rishi Sir, I cannot put into words how much it meant for me to share screen space with him, his charm and charisma remains forever unmatched.
Even though I didn’t share a lot of screen space with Pari .. I remember vividly being stuck in our scene together, the wonderful actor that you are, it was even more generous of you to help me calm my shaky nerves so I could perform my best in it! Sushant you were the best first co actor one could’ve asked for! We miss you."

Coming to Rajput, success happened pretty early in the form of Pavitra Rishta, a very famous and popular television show. After Pavitra Rishta and its subsequent success, it was Bollywood calling for Rajput and he made a gripping debut with 2013's Kai Po Che. A resonating, relevant film that explored the themes of friendship, religion, and hope, Rajput delivered a confident, charismatic performance and it was immediately announced that a new star had arrived on the block.

There was no looking back for the actor then. He went on to do films like Shuddh Desi Romance, PK, Kedarnath, Sonchiriya, and Chhichhore. His most memorable performance came in 2016 when he took the challenge to emulate the physical and emotional nuances of Mahendra Singh Dhoni in his biopic, M.S. Dhoni: The Untold Story. Lauded by fans and critics alike for his effective and energetic performance, Rajput nailed such a complex character with ease and aplomb!

Next Story : Vishnu Vardhan Induri: Can recover cost only if there’s two-week gap