Vishesh Bhatt to adapt celebrated writer RK Laxman's book, Servants Of India, parts of which have so far remained unpublished 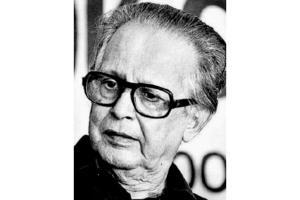 
Set to adapt RK Laxman's Servants Of India into a web series - a feat that marks the debut of Laxman's material on the digital platform - Vishesh Bhatt is set to showcase parts of the book that have so far remained unpublished. A source tells mid-day that RK IPR Management, a company that had been set up by Laxman, has entrusted Bhatt with the task of revisiting his work through a contemporary and urban lens. 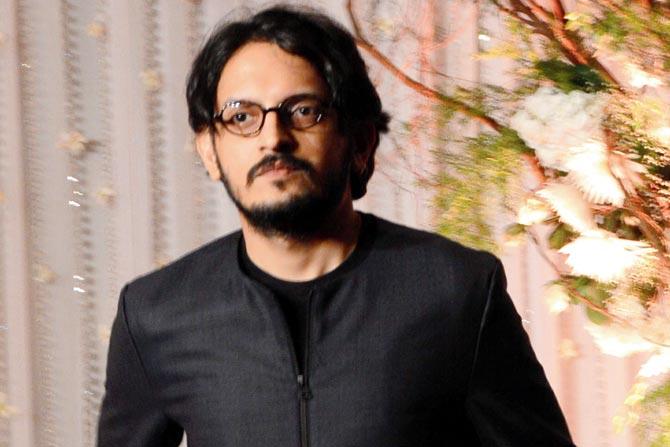 For Bhatt, it is the vulnerable characters that Laxman chalked out, that enhanced his story-telling. "I am looking forward to bringing his characters to life with a contemporary twist. In this series, every character has a certain idiosyncrasy. Laxman used his trademark wit to fictionalise real people and create characters. He found [people] vulnerable and strange at times."

Laxman's book is a combination of fictional stories and experiences that he drew from his life. Bhatt says his offering will be a satirical drama on the class prejudices prevalent in India.