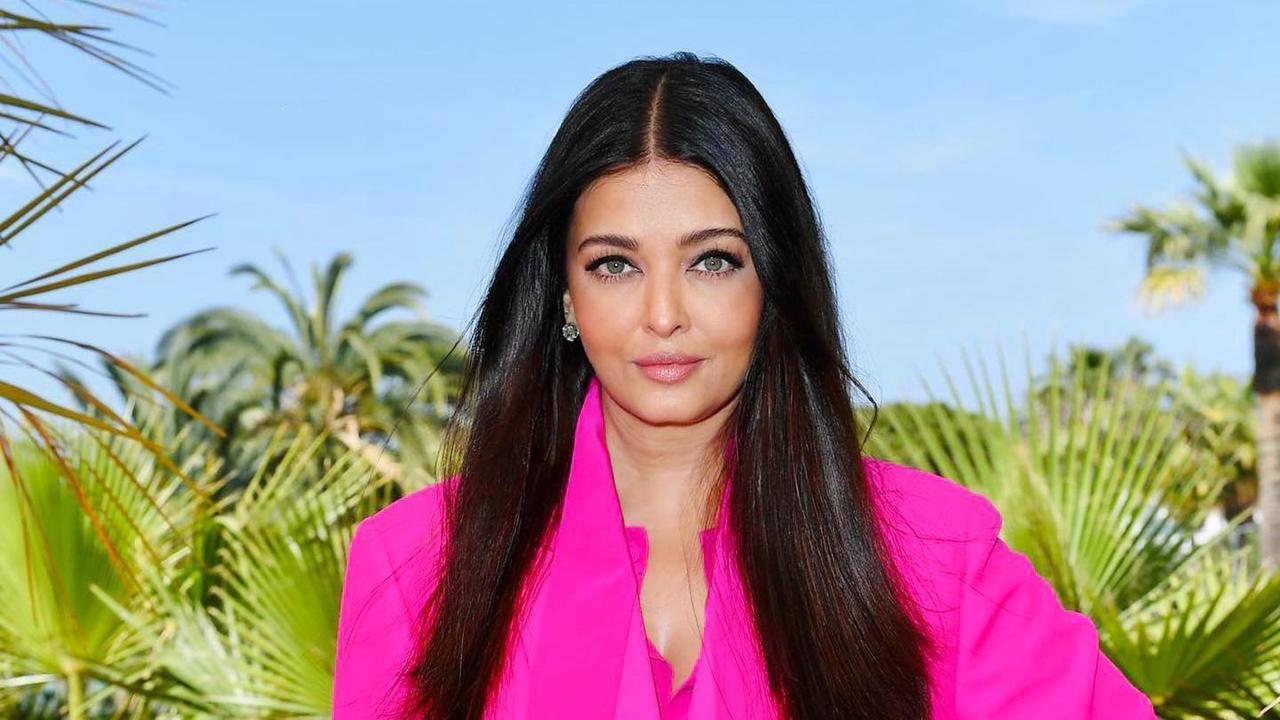 
A video of Bollywood star Aishwarya Rai Bachchan hugging a fan at the 75th annual Cannes Film Festival has taken over the internet. A short video clip doing the rounds on social media shows the actress interacting with fans and media on the sidelines of the prestigious event.

The clip featuring Aishwarya shows that the actress is surrounded by fans. When a fan from Morocco is heard asking the actor to visit the country. Aishwarya replies: "Thank you so much, you're very kind."

On the acting front, Aishwarya will next be seen in Mani Ratnam's 'Ponniyin Selvan'.

She was last seen in 'Fanney Khan'.

Next Story : Shreya Ghoshal pens a heartfelt note for son as he turns one, shares family photo