Now's the time to pick official merchandise from your favourite football clubs with some help from the website, Goalsquad.com 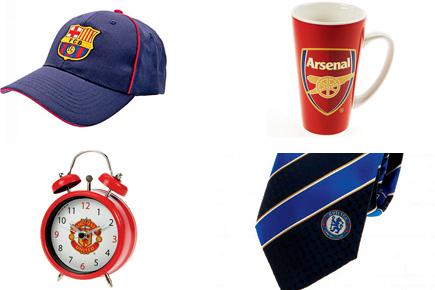 
There are six days left before the Champions League final clash between Barcelona and Juventus, so how about stocking up your home/office with original official football merchandise? To make things easier, Goalsquad.com will help you pick merchandise to support your favourite team. 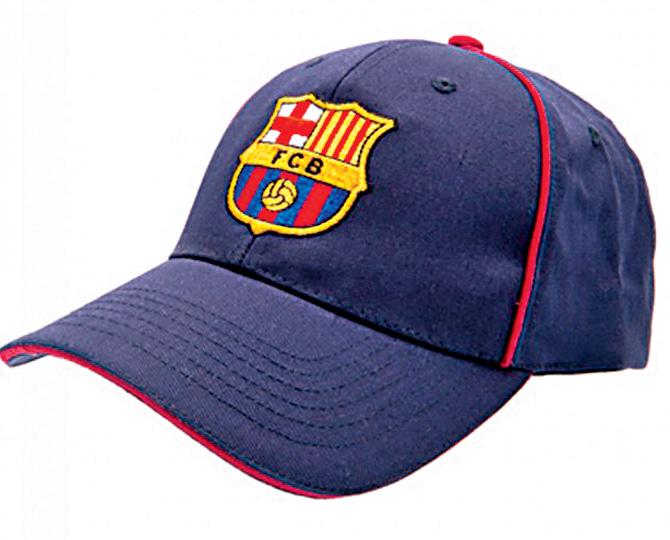 Whether you are supporting Xavi Hernadez-led Barcelona FC or Italian giants Juventus led by Gianluigi Buffon, the website has something for everyone. On offer are a wide range of football merchandise from coffee mugs and beer glasses to ties and cufflinks, T-shirts (no official jerseys, though), coasters, scarves, posters, mobile covers, key chains and most importantly, club flags among other things. So, irrespective of which side you are on, it's not too late to order your favourite team's T-shirt and flag or gift it to anyone who will treasure it. 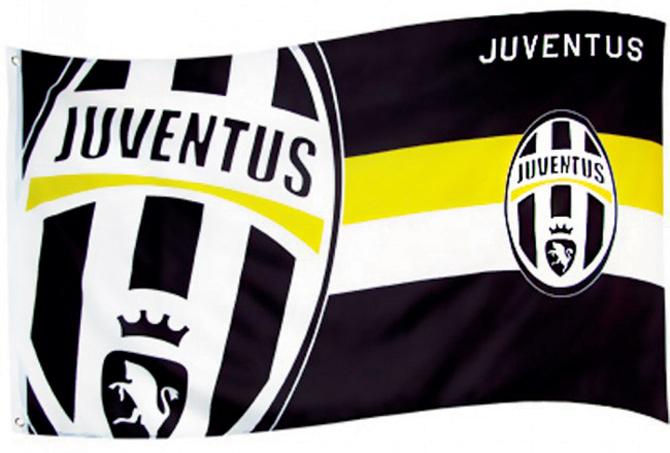 Looking up the website is also easy as items are categorised based on teams, prices as well as type. Though, the coffee mugs are our favourite, we recommend the figurines of football stars (Rs 499 each), the official tie and cufflinks sets, and the official team flags (Rs 1,129 each). 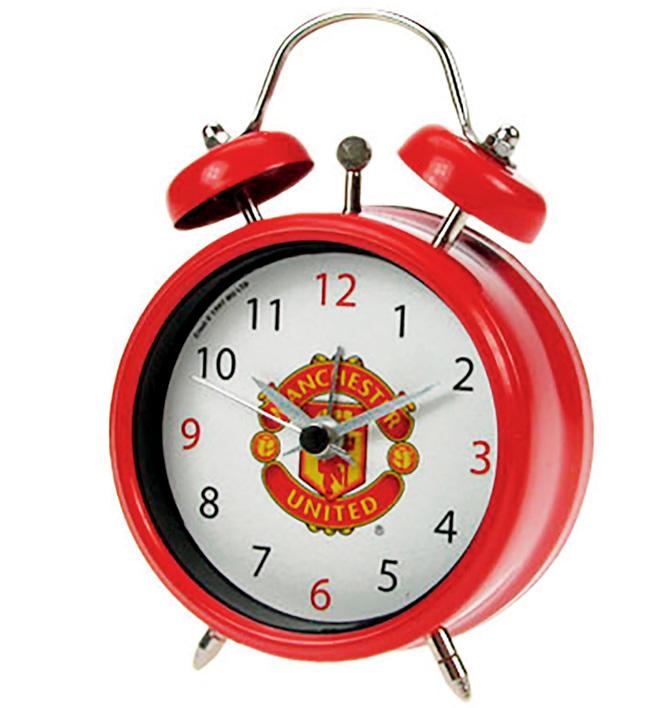 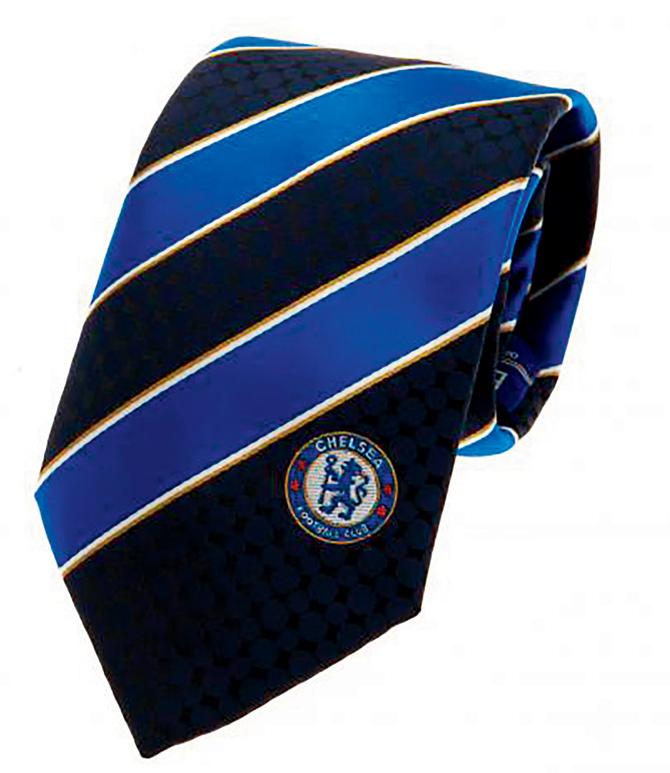 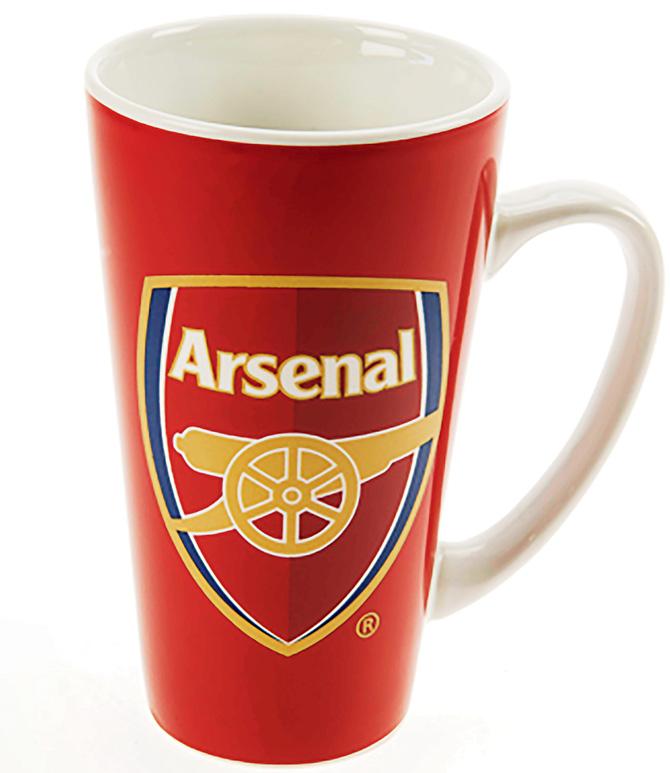