The couple wanted a bigger place than their present home on Juhu Tara Road, particularly for their kids Misha and Zain 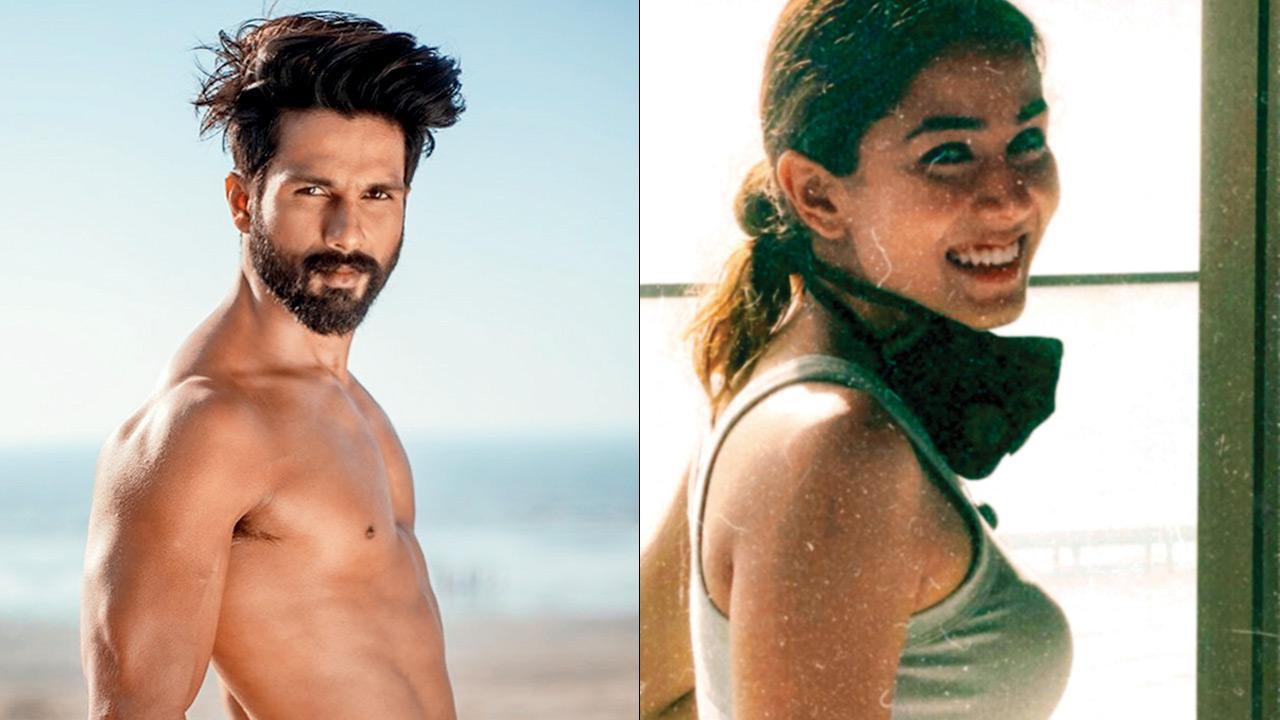 
Looks like Shahid and Mira Kapoor’s dream abode is ready. A few years ago, the actor had purchased a duplex in Worli. The couple wanted a bigger place than their present home on Juhu Tara Road, particularly for their kids Misha and Zain. Sasha has been dropping hints about being at the new address on his Instagram Story. The actor shared a picture of Mira with the Bandra-Worli Sealink in the background.

Captured during the golden hours, the video had Shah Rukh Khan's iconic song 'Hawayein' playing the background from the film 'Jab Harry Met Sejal'. Meanwhile, fans were all hearts for the actor's video as they continue to drop sweet emojis in the comment section.

On the film front, Shahid will be next seen in 'Jersey', which is a Hindi remake of the 2019 Telugu hit of the same name. The story is about a talented but failed cricketer named Arjun, who decides to make a comeback in his late thirties and play for India, in order to fulfil his son's wish. He will also make his digital debut with a series directed by Raj and DK.

When is the housewarming, Sasha?