‘You can leave your mark with small parts’

Divya, who is relishing her villainous act in Dhaakad, on not judging roles by screen time 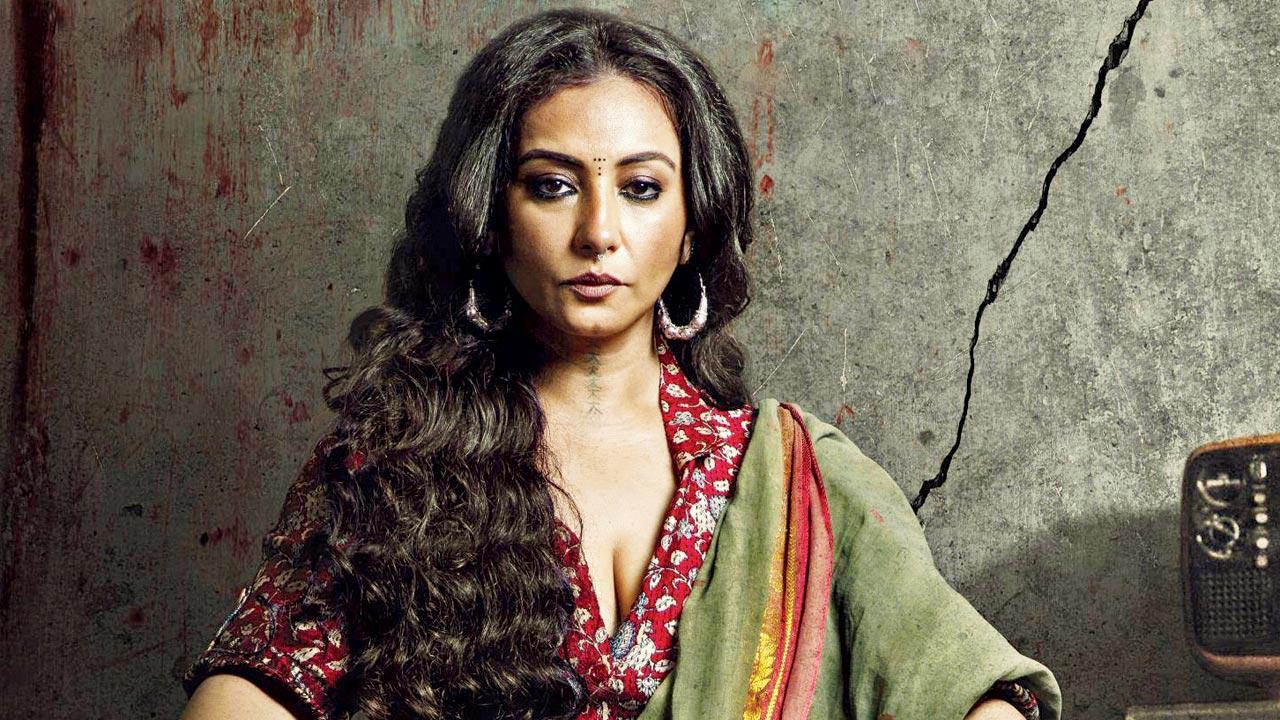 Divya Dutta in the film


A slick espionage thriller needs intimidating villains as much as it needs a fearless spy. Where Kangana Ranaut is the gun-toting, sword-brandishing undercover agent in Dhaakad, Divya Dutta has ably slipped into the role of the menacing villain, Rohini. Dutta’s character, along with her partner Rudraveer — essayed by Arjun Rampal, runs a human trafficking ring. A look at her in Razneesh Razy Ghai’s directorial offering, and you can tell that she is relishing the character with no morals and all malice. “It was crazy to play this badass woman who is passionately in love with her partner. I loved the look, and the unpredictability she had. The director was clear that he wanted me to play Rohini. It’s the first female-led action film, and to be the antagonist in it was promising,” she smiles.

Even when she took on the part, the actor knew that the actioner would have Ranaut take centre-stage. But Dutta doesn’t believe in judging a role on the basis of its screen time. “It would be great to have a longer role, but there’s no point if it’s not meaty enough. Sometimes, you can leave your mark with small parts. For me, the length has not mattered; it’s the impact that you leave with the role [that counts].” Working with Ranaut was an enjoyable experience, shooting the action scenes, more so. “It’s nice to see a woman do all kinds of action. She is a brilliant actor, and we [enjoyed] the face-off scenes.”