Having hosted Bigg Boss for almost 12 years, Salman Khan is that one host who shares a great bond not just with the contestants but with their family members too. There have been many contestants who came on the show and everyone shared a great bond with Salman Khan. As he is the one who enjoys a crazy amount of love from all across the globe, evidence of the same has been time and again witnessed in the house of Bigg Boss when Salman khan was seen sharing heartwarming moments with the family members of the contestants of the show. (All Photos/PR) 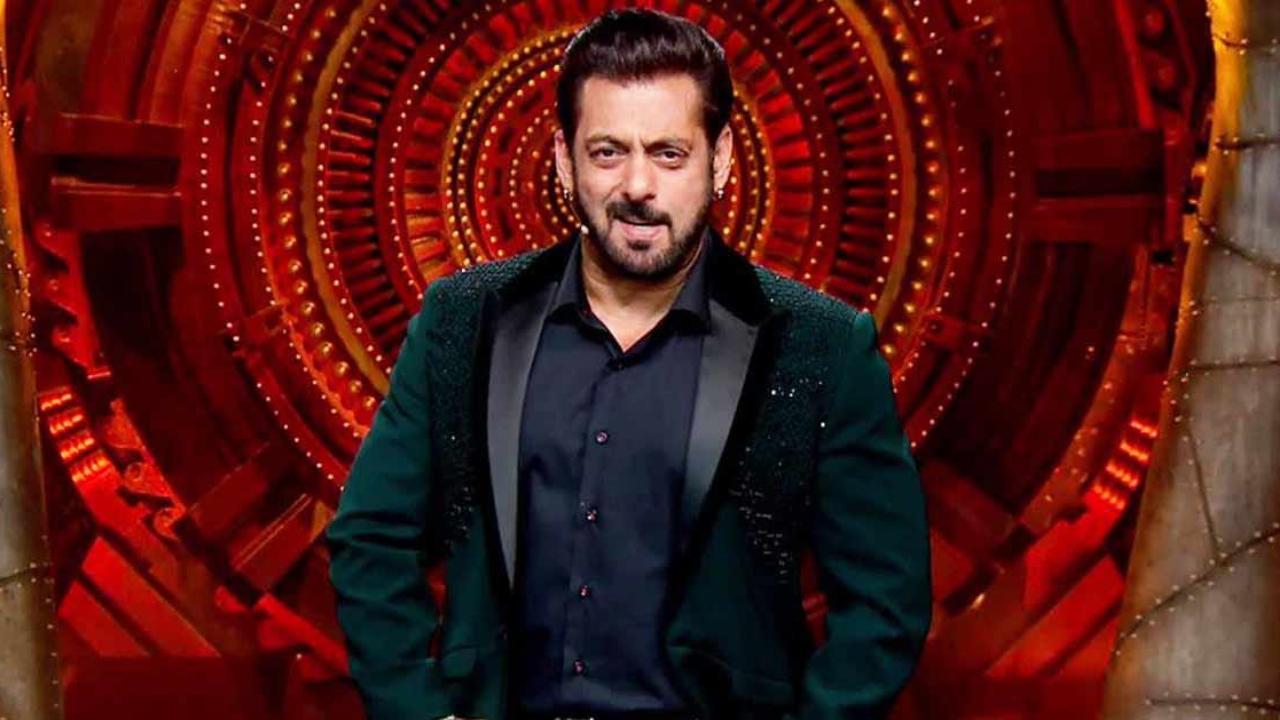 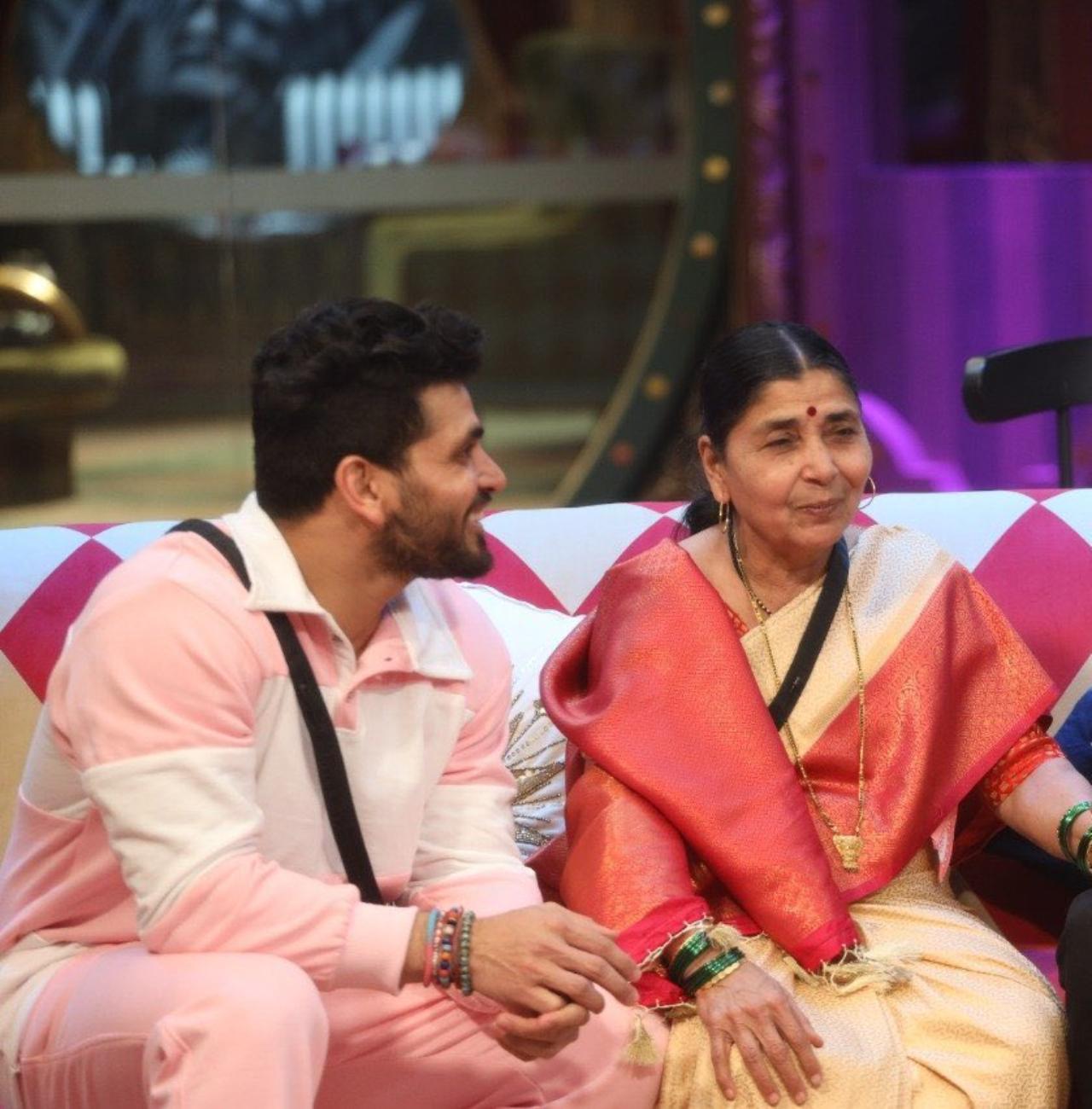 Salman Khan makes Shiv's mother comfortable
In Bigg Boss season 16, when Shiv Thakare's mother entered the house it was indeed an emotional moment for the contestant to have his mother in the house. As he also went on to break down in tears to see his mother after a long time, Salman khan stepped up to comfort his mother and make her feel good 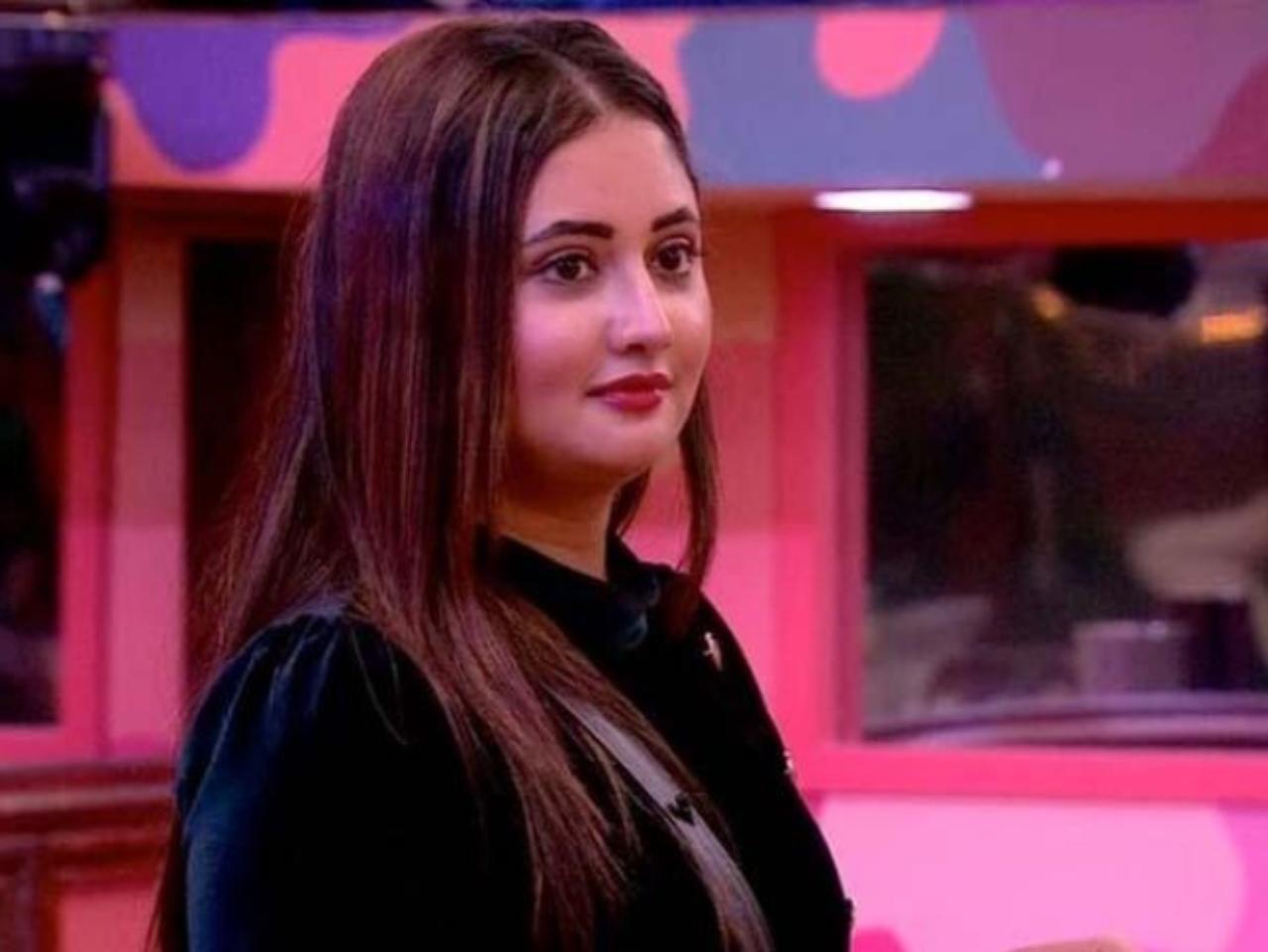 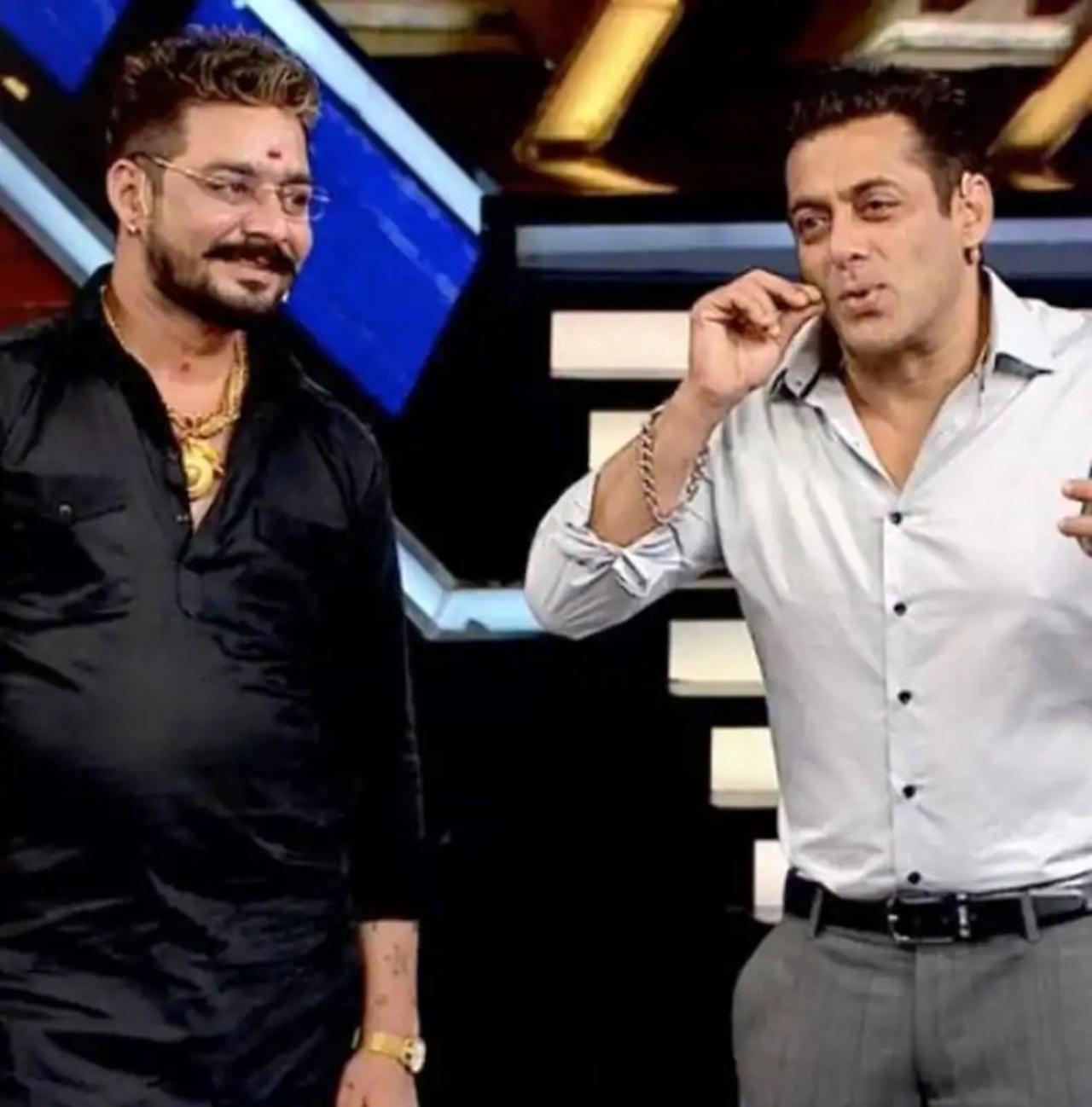 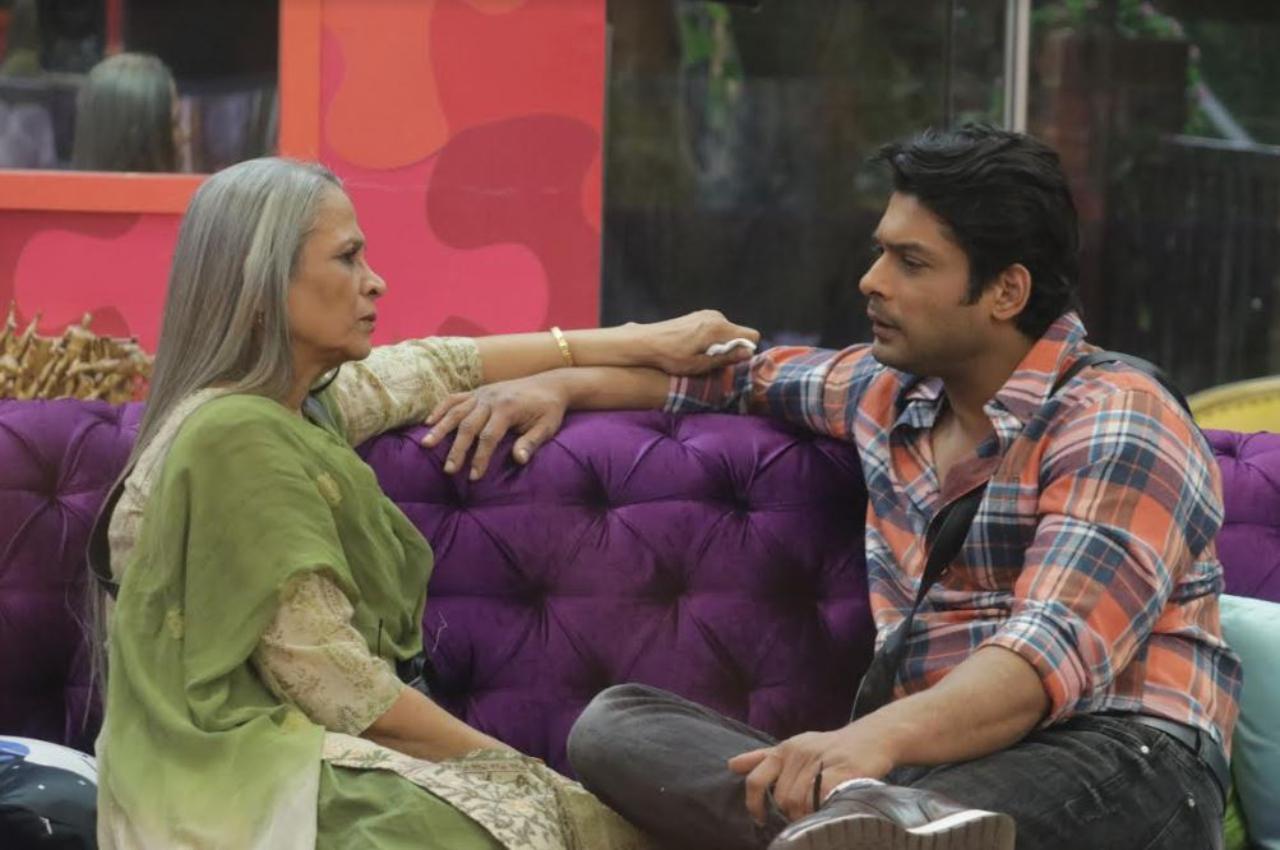 Salman Khan's fun banter with Sidharth Shukla's family
Sidharth Shukla had been part of Bigg Boss 13. When he was entering the show, Salman was seen asking his sister and mother whether he does the work at home or not. It was indeed a fun talk when Salman khan was pulling his legs in front of his family