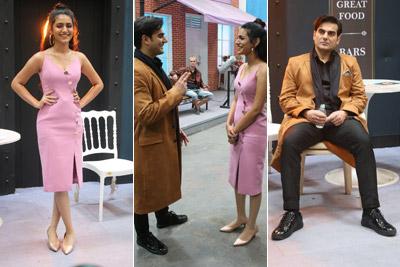 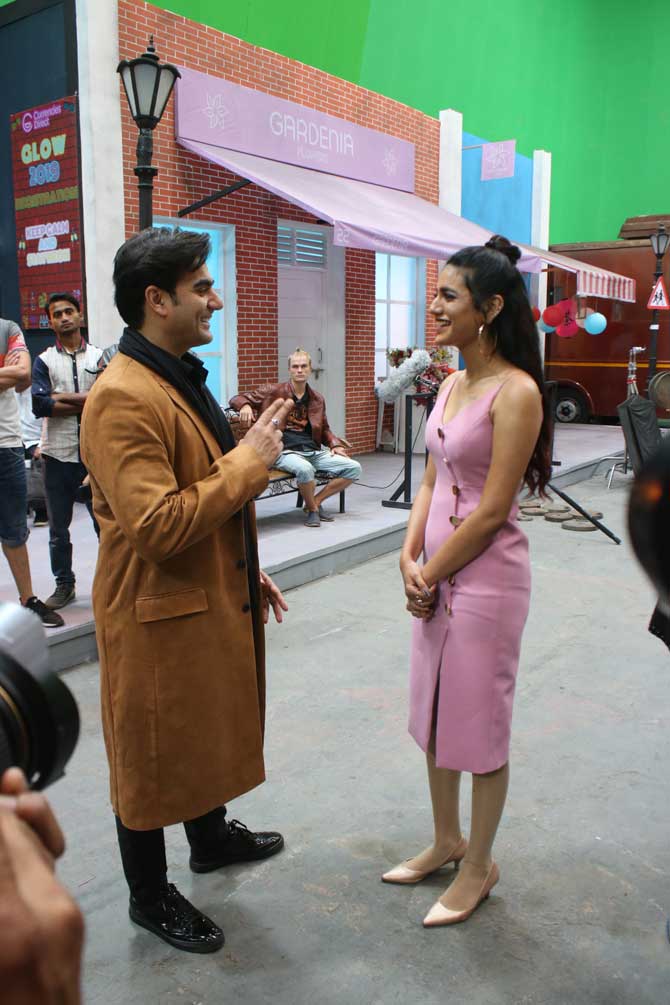 The popular 'wink' girl, Priya Prakash Varrier is all set to make her Bollywood debut with Sridevi Bungalow. The actress was photographed on the sets of the movie along with her co-stars. All Pics/Yogen Shah 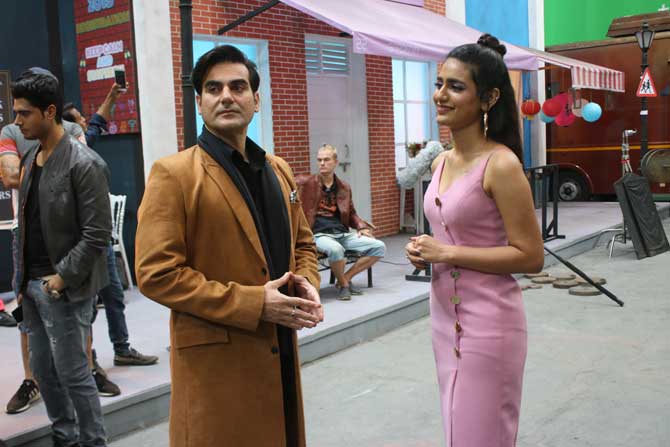 For the shoot, Priya opted for a pink thigh-slit spaghetti dress, which she paired it with beige stilettos and hoops. Her co-star donned a classy black shirt and pants, along with a brown jacket and black shoes. 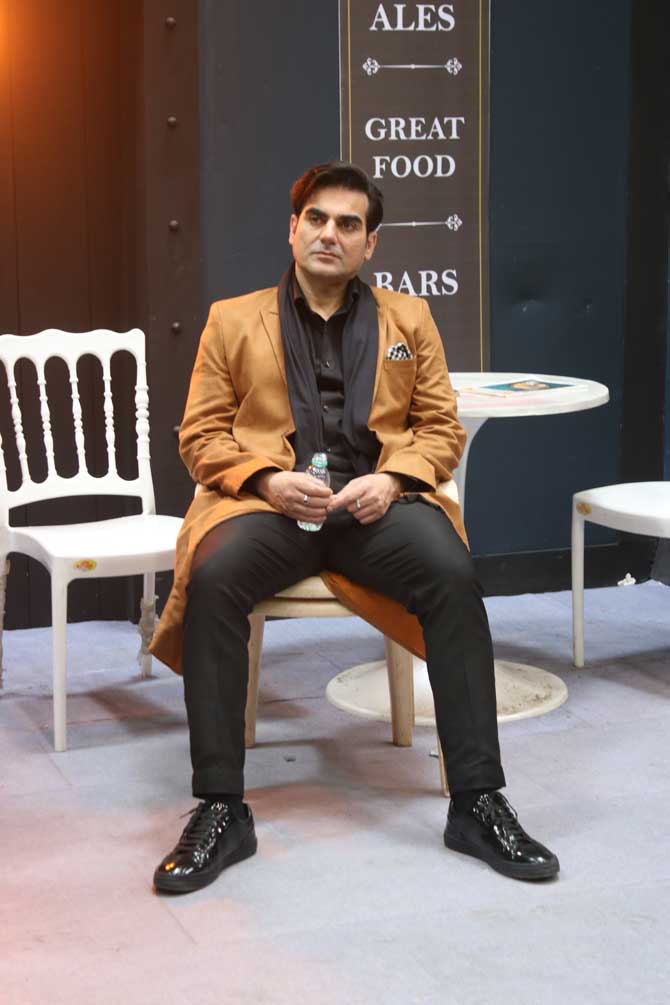 Talking about his role in Sridevi Bungalow, Arbaaz in a recent interview said: "I play myself in the film because the director and producer wanted an actor to play himself in the script. So, it's a guest appearance but an interesting". Arbaaz is currently busy producing Salman Khan starrer Dabangg 3. 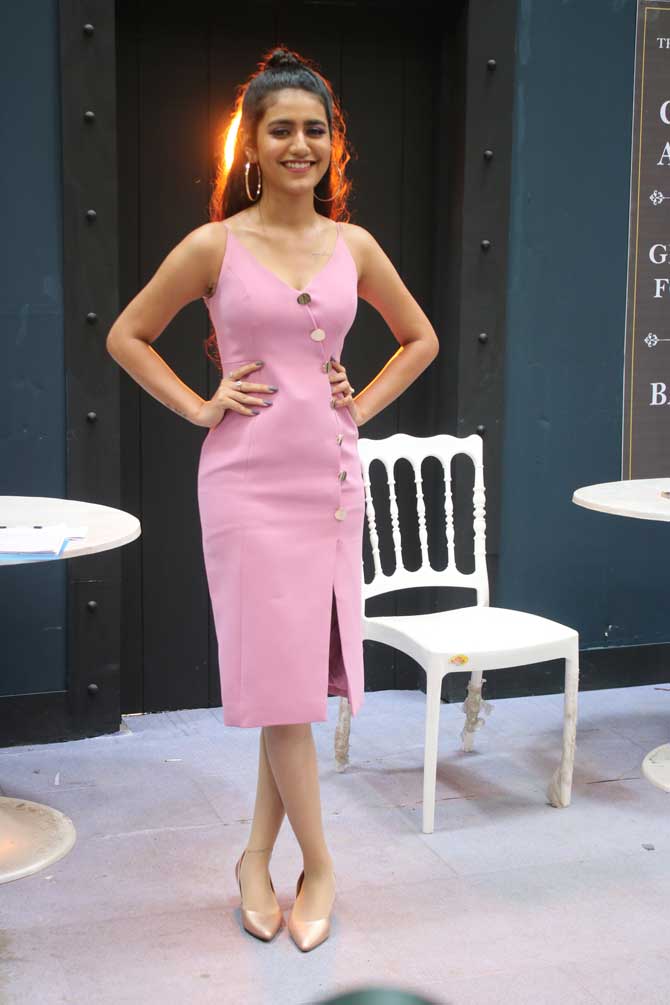 While interacting with media on the sets, Priya expressed her ambitions to work in Hindi films. She said, "As far as working in more Hindi films is concerned, if good offers come my way then I will definitely love to do them". Priya became a household name after her wink in a song of the Malayalam film Oru Adaar Love went viral. 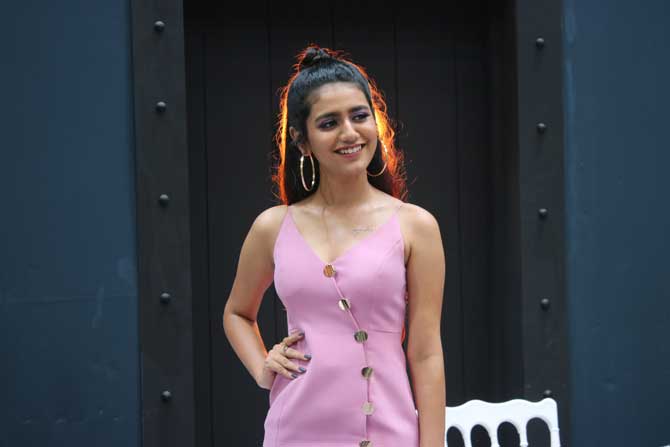 Asked if she would like to shed her image of the Wink Girl, she said: "Definitely I would. That was my first movie and the wink gave me a lot of publicity because everybody liked it. However, if I go on repeating (that action), people will start questioning it. So, I want to do more films and improve myself as an actor." 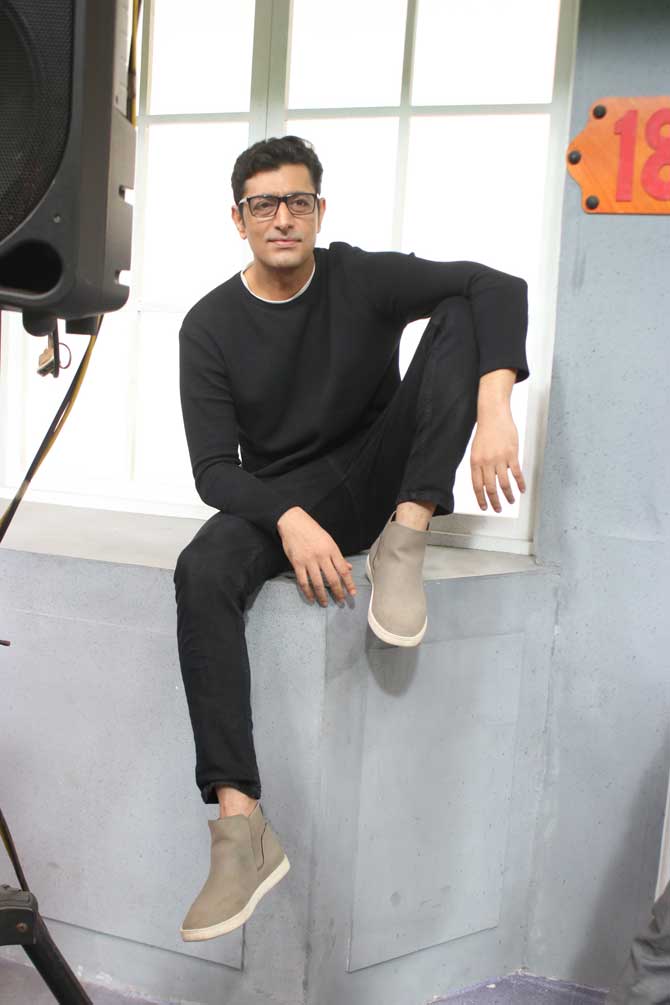 Speaking about the movie, Sridevi Bungalow generated controversy a while back when producer Boney Kapoor, husband of late superstar Sridevi, sent a legal notice to the makers of the film

In Picture: Sridevi Bungalow co-star Priyanshu Chatterjee on the sets. Priyanshu is known for his roles in Tum Bin, Bhootnath and Baadshaho.

Boney Kapoor had objected to the film's title as well as a scene that reportedly shows a character named Sridevi's death in a bathtub, much the same way the eighties actress Sridevi died in February 2018. On the other hand, the makers had claimed that their film is a suspense thriller about a lonely female actor. They added that Sridevi is a common name, so no one can own it. Boney, however, feels they are showing his late wife in poor light. 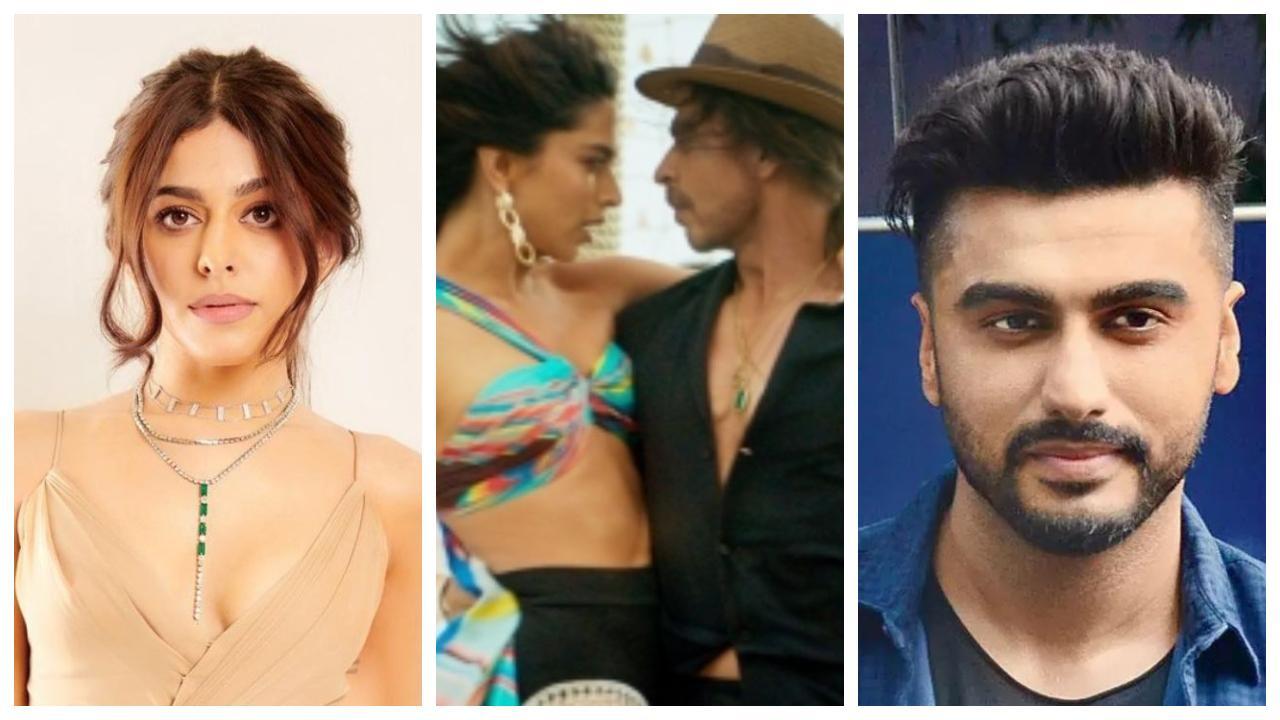 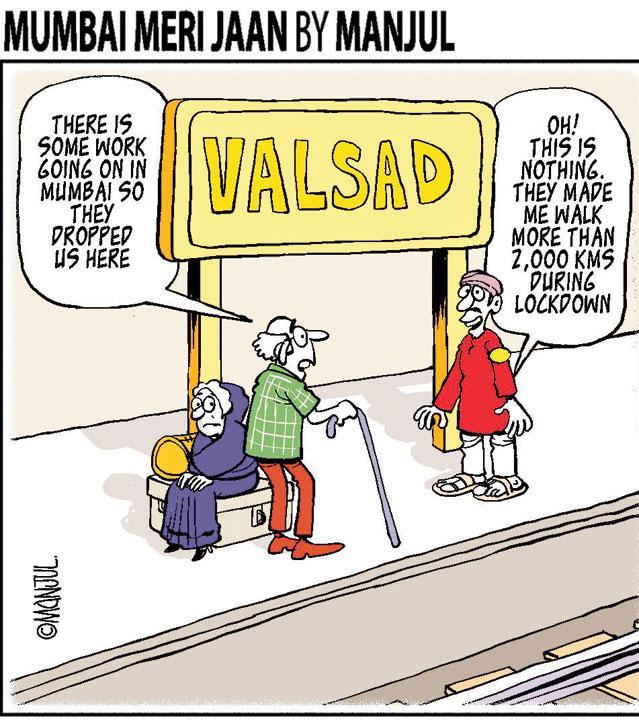