While Shriram Nene and Madhuri Dixit Nene were out enjoying dinner at a popular restaurant in Bandra, Tara Sutaria with Aadar Jain, Sara Ali Khan, Janhvi Kapoor, Maanayata Dutt with kids were also spotted in the same Mumbai suburb. We have pictures 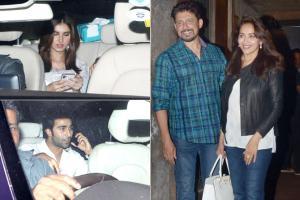 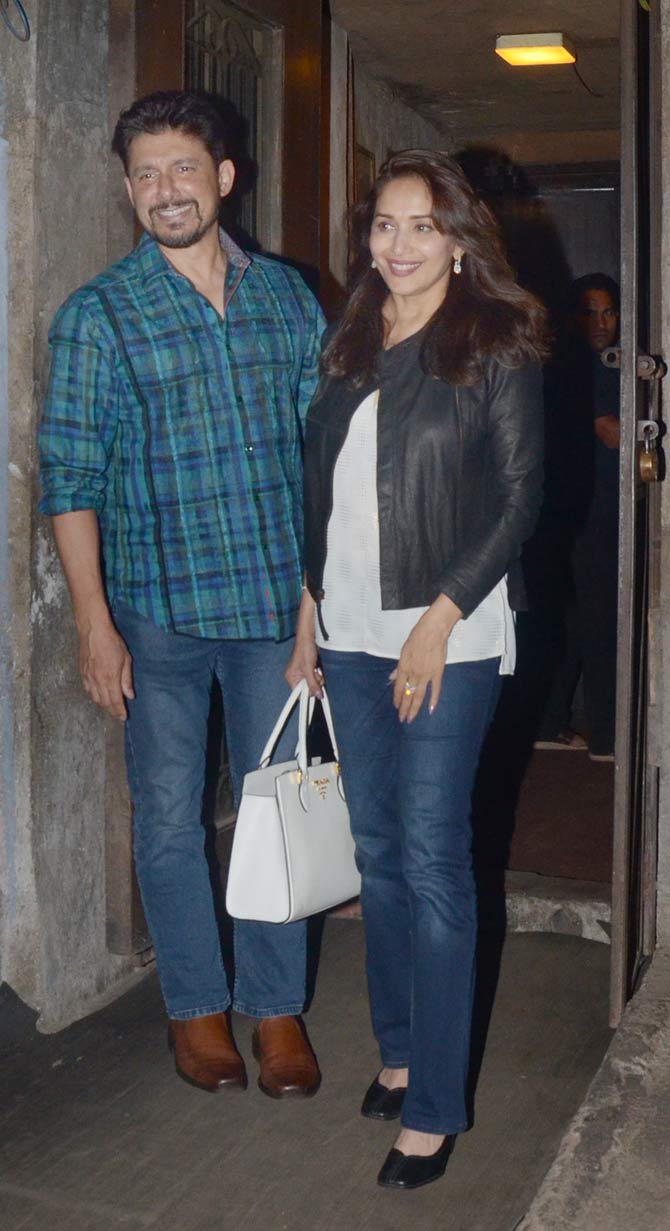 Madhuri Dixit Nene along with husband Shriram Nene was out enjoying dinner at a popular restaurant in Bandra, Mumbai. The couple was all smiles as they posed for the photographers while they exited the eatery. All pictures/Yogen Shah 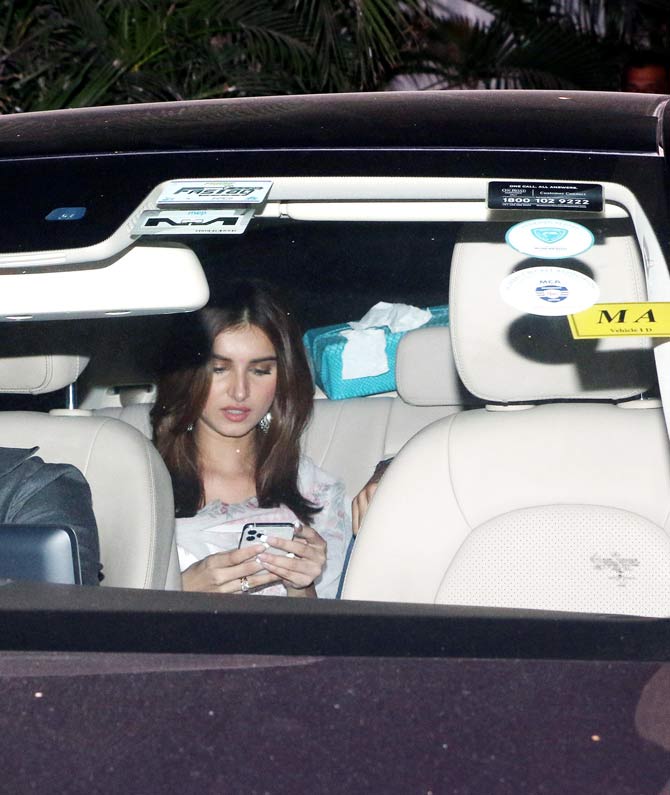 Tara Sutaria along with rumoured boyfriend Aadar Jain was spotted in Bandra. Tara, who made her debut with Student Of The Year 2, seemed busy on her phone as she was clicked by the photographers. 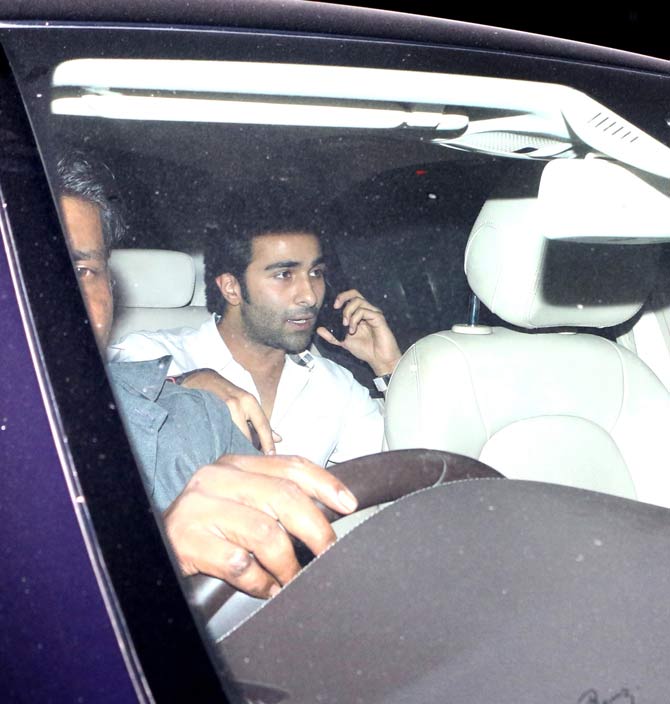 Tara Sutaria and Aadar Jain have almost made it official after they were clicked together for all the functions of Aadar's brother Armaan Jain's wedding. Looks like Tara Sutaria is now considered part of the family. Though there is nothing official, tongues have been wagging that they are serious about each ever since they ushered in 2020 together in London. 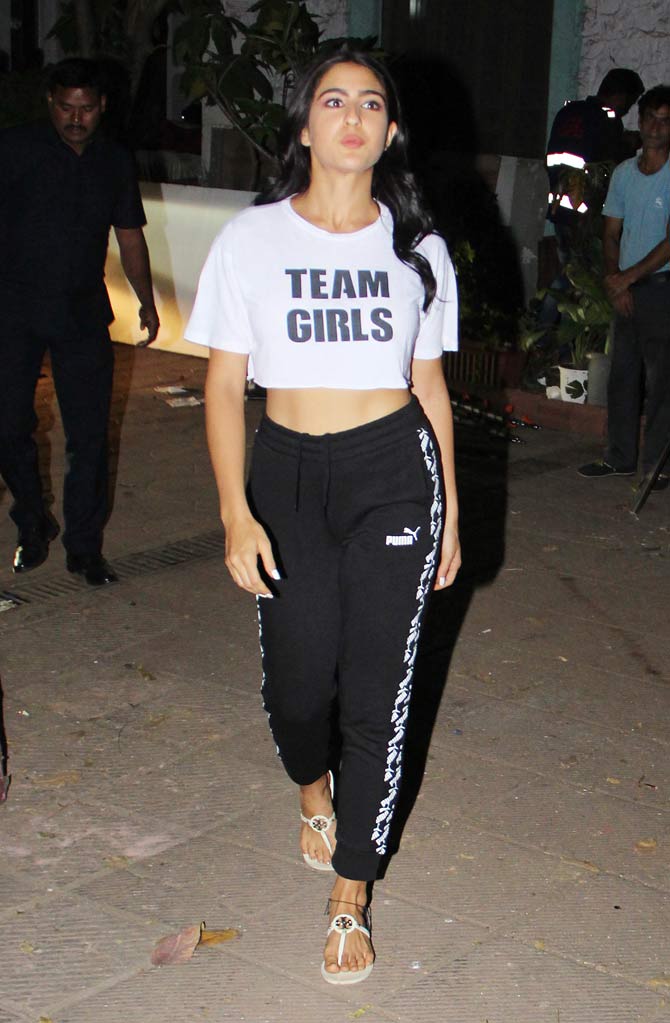 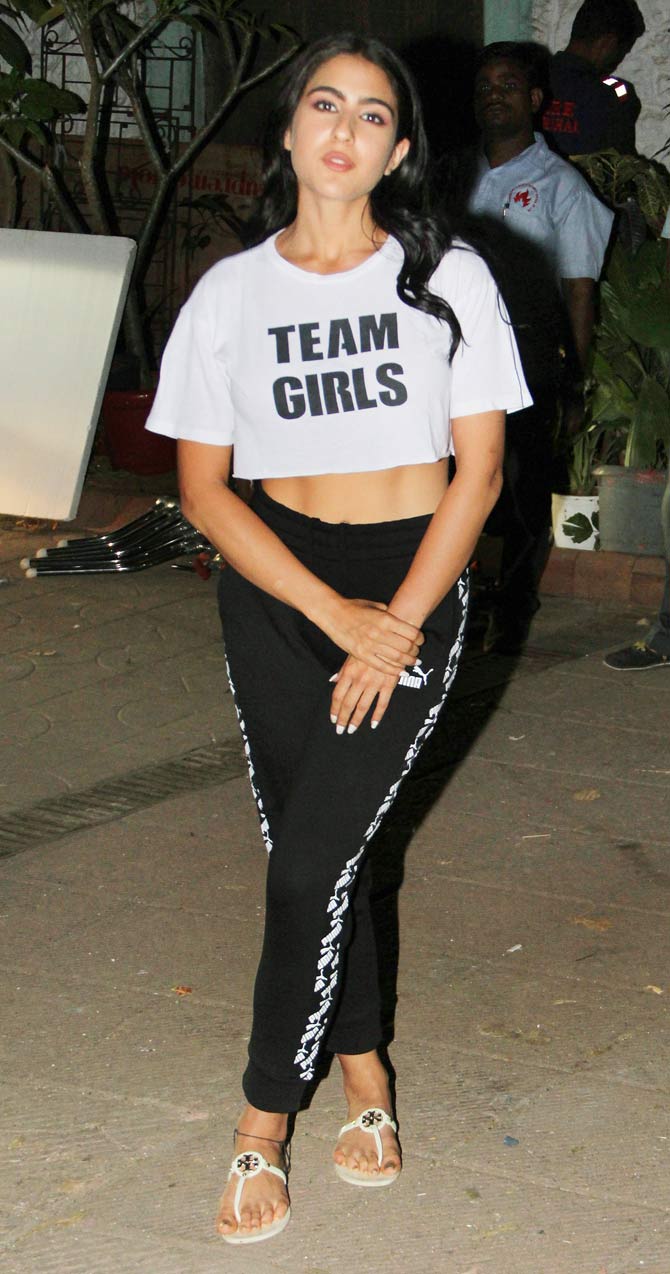 Sara Ali Khan was last seen in Imtiaz Ali's Love Aaj Kal, she will next be seen in Varun Dhawan-starrer Coolie No. 1, which is set to release on May 1, 2020. 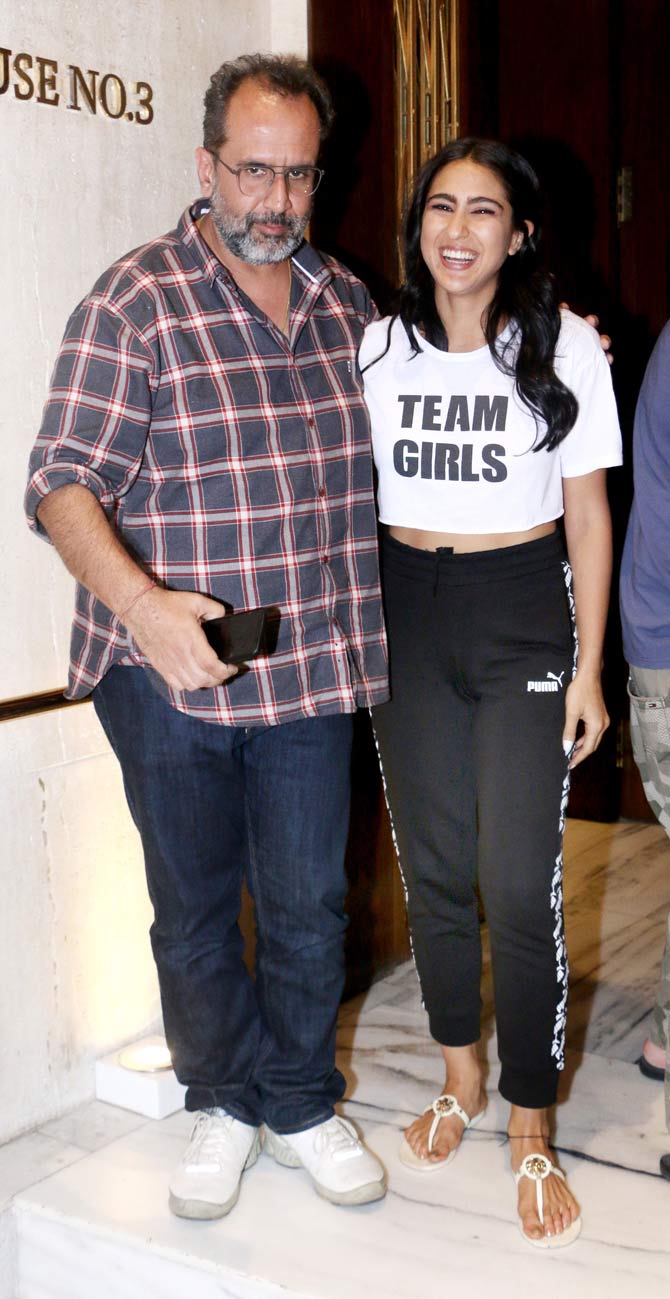 Sara Ali Khan will also be seen in Aanand's next film Atrangi Re, which also stars Akshay Kumar and Dhanush. 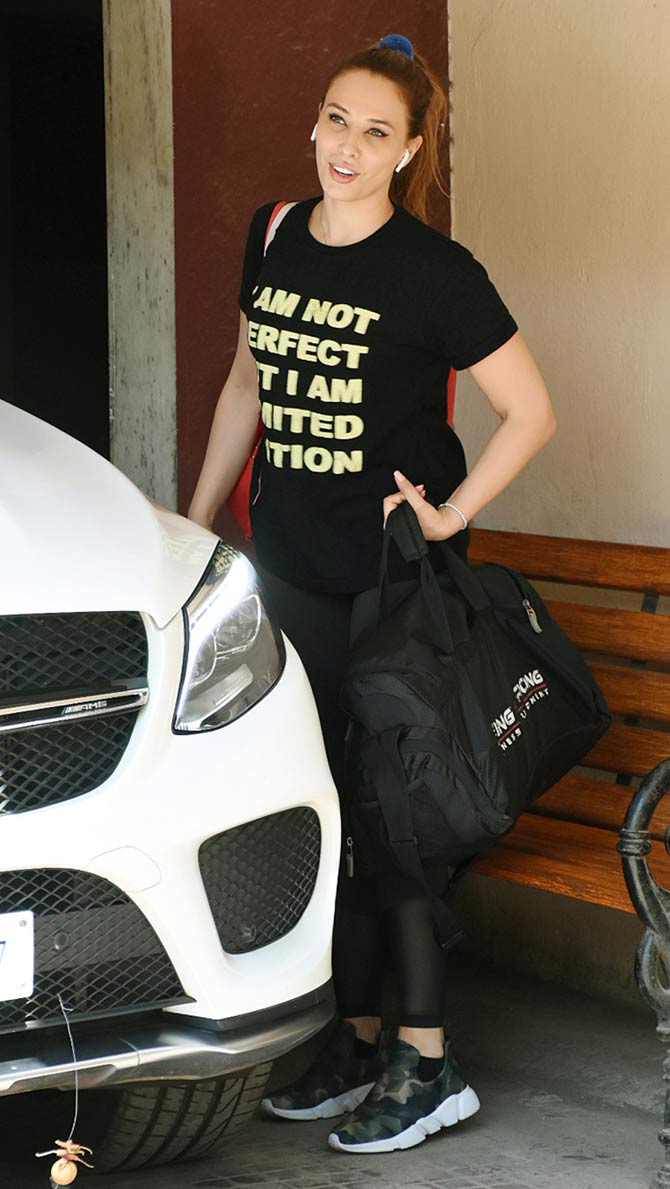 Iulia Vantur was also spotted in Bandra, the Romania beauty was clicked at a popular gym in the suburbs. 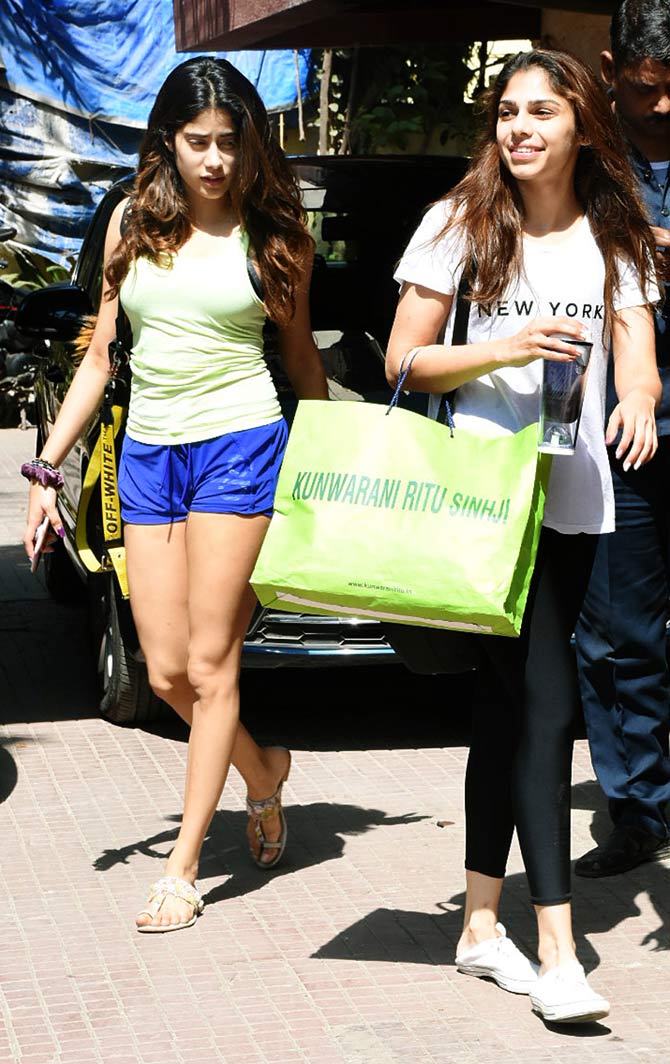 Janhvi Kapoor was also spotted at her fitness studio in Bandra. Janhvi sported a lime green top and blue shorts as she exited her gym. 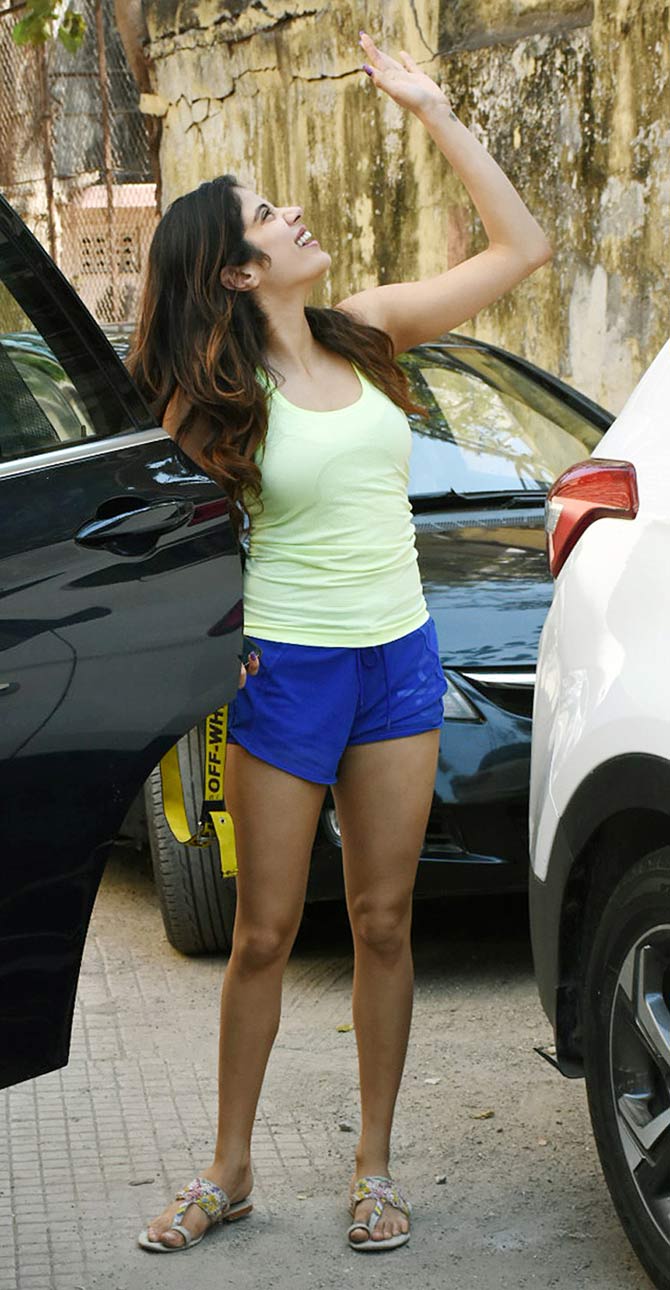 Janhvi Kapoor was last seen in Netflix's anthology, Ghost Stories, she has an interesting line-up of films ahead. Janhvi will be seen in films like Dostana 2, Takht, RoohiAfzana, Mr. Lele, and Gunjan Saxena biopic.

In picture: Janhvi Kapoor seen waving at a fan as she leaves from her gym in Bandra.

Maanayata Dutt was out enjoying a dinner with kids Iqra and Shahraan Dutt at a popular restaurant in Bandra. 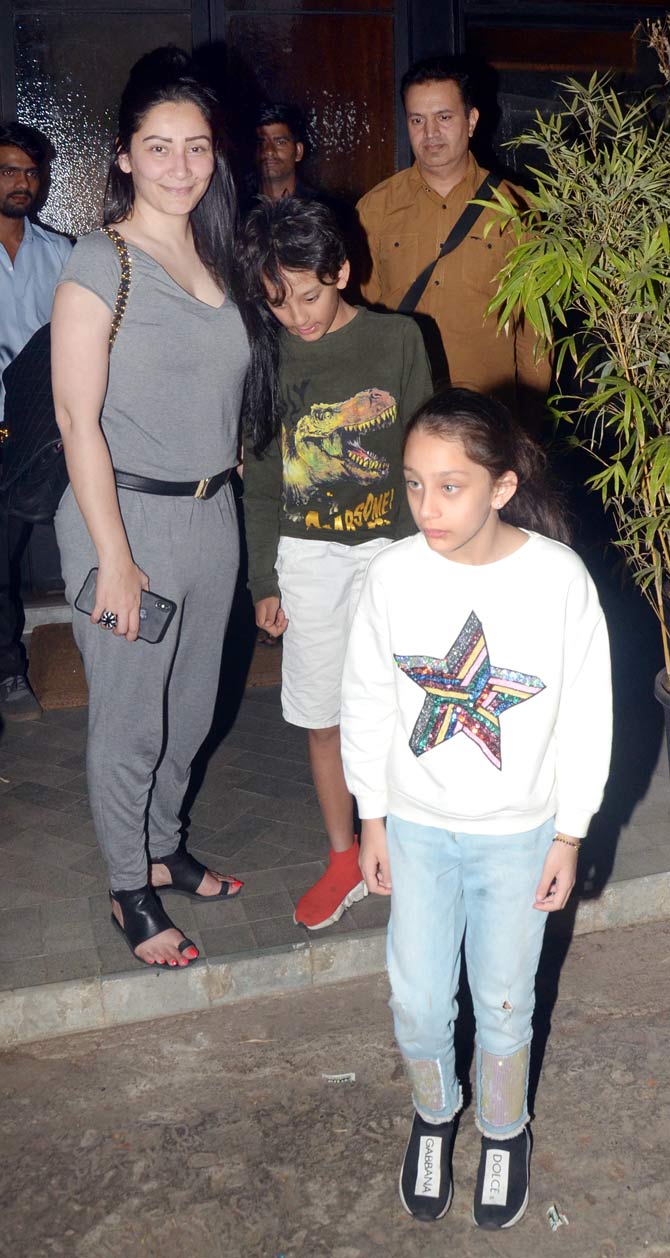 Though Sanjay Dutt is busy with his back-to-back film shoots, wife Maanayata is often spotted out enjoying dinners with their kids. 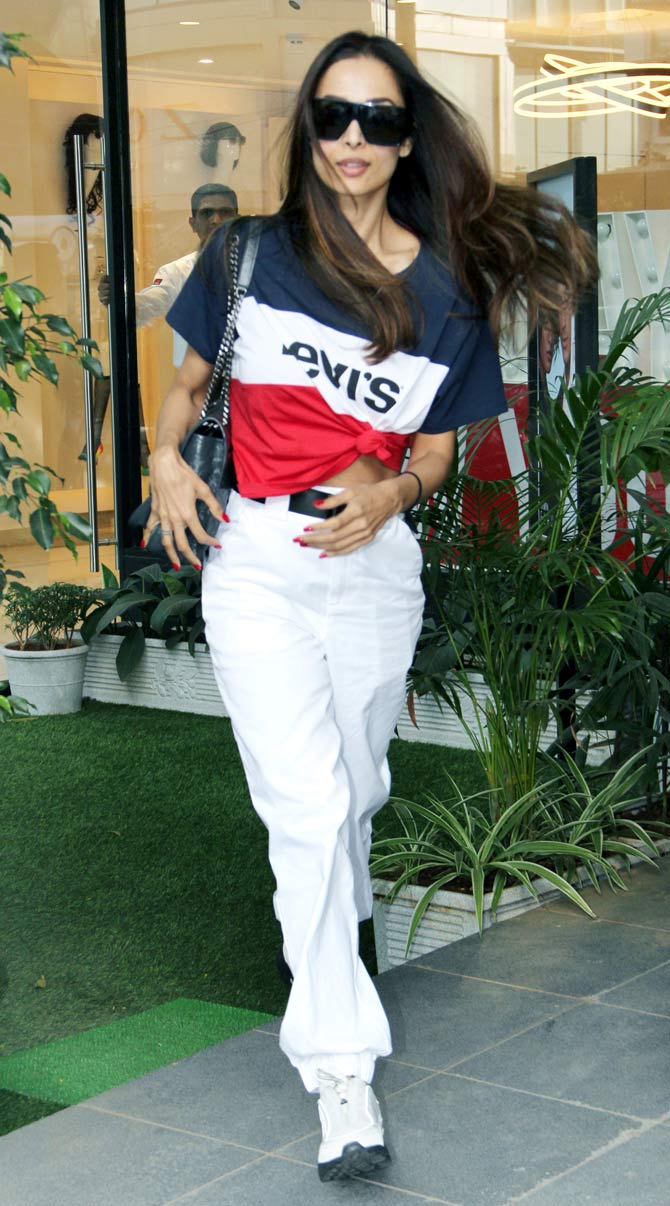 Malaika Arora was also clicked in Bandra, the fitness diva looked all refreshed as she stepped out of a popular salon. Malaika sported a multi-coloured tee and white pants as she exited the salon. 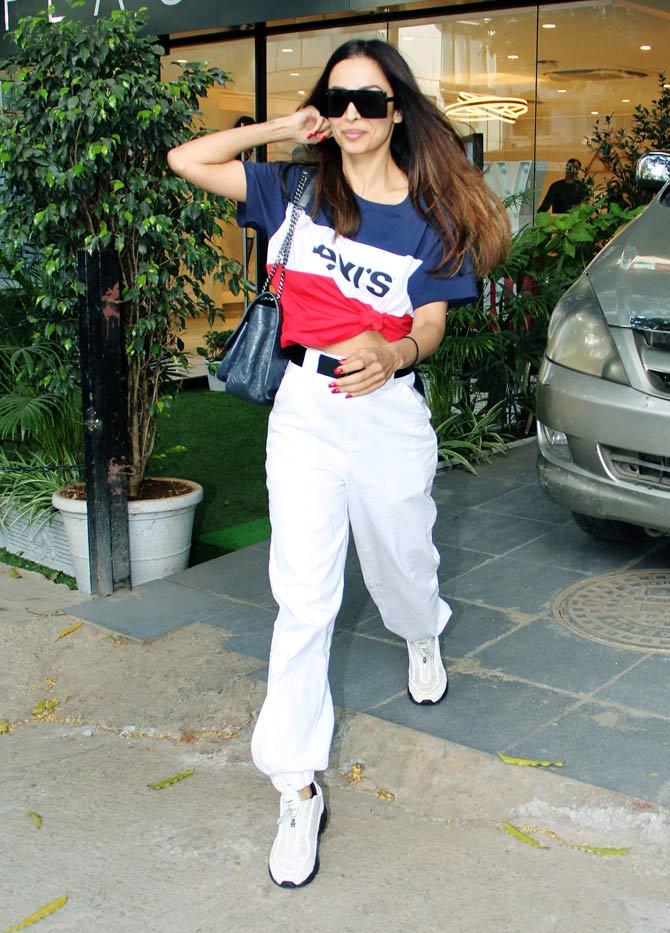 On the work front, Malaika Arora is all set to turn judge with India's Best Dancer, a dance reality show for dancers between the age group of 15-30 years. Malaika along with Geeta Kapur and Terence Lewis will helm the mantle as judges of the show and will leave no stone unturned to pick the finest talent and challenge them week on week reiterating what the show stands for - Jab Tak Best Nahi, Tab Tak Rest Nahi. 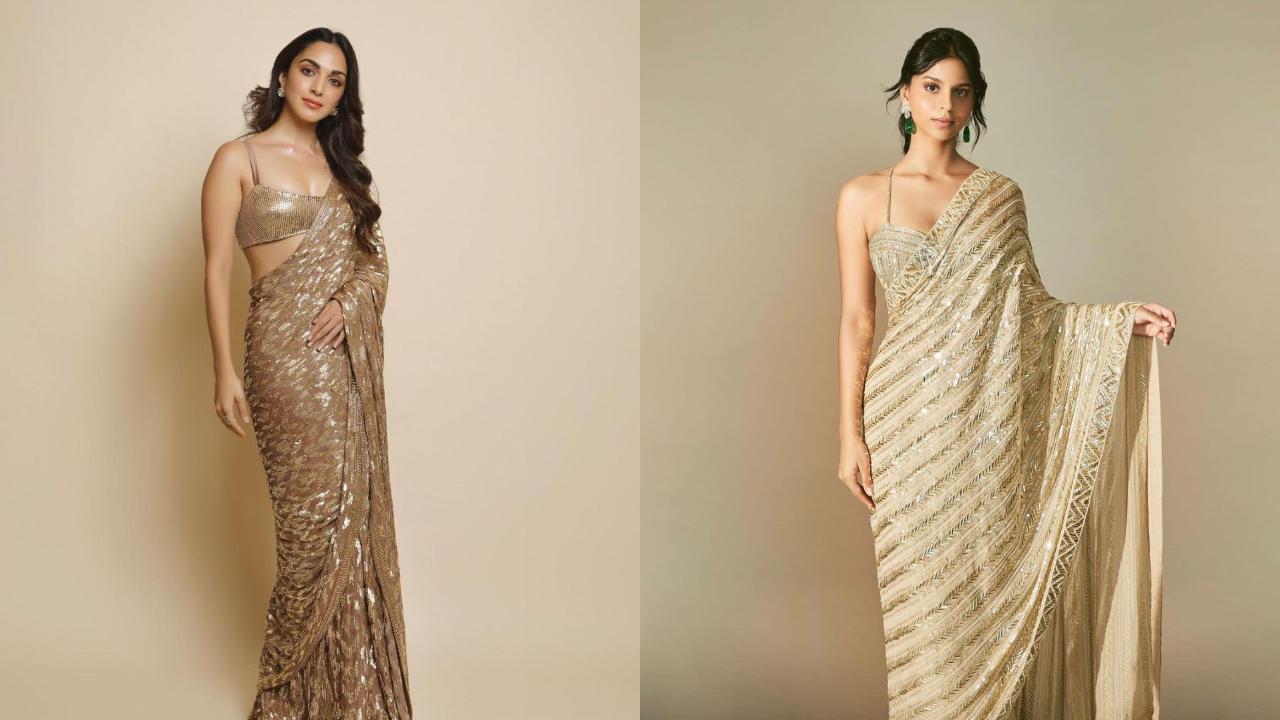 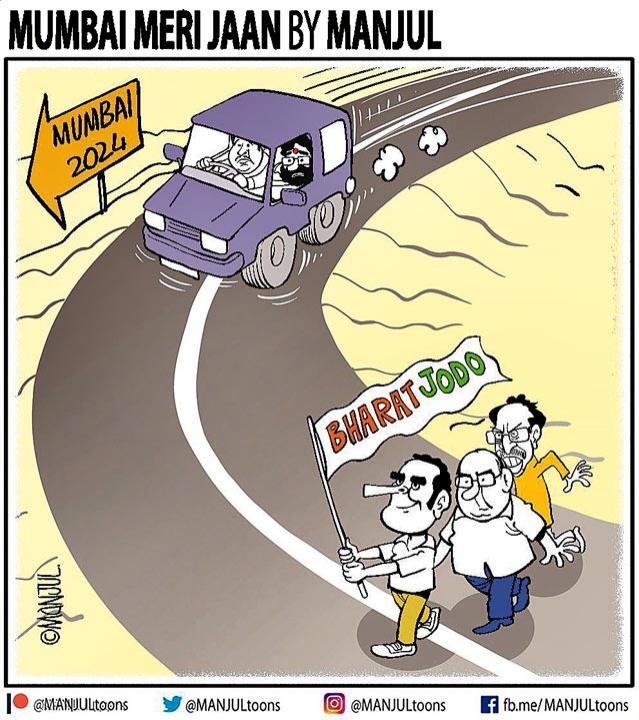