Mom-to-be Alia Bhatt dropped a series of pictures flaunting her pregnancy glow in a beautiful red-orange dress on social media. Taking to her Instagram handle, the Raazi actor treated her fans with a new look from the 'Brahmastra' promotions. She captioned the picture," another day another wall. 9th September ---- BRAHMASTRA [sic]" (All photos/Official Instagram account) 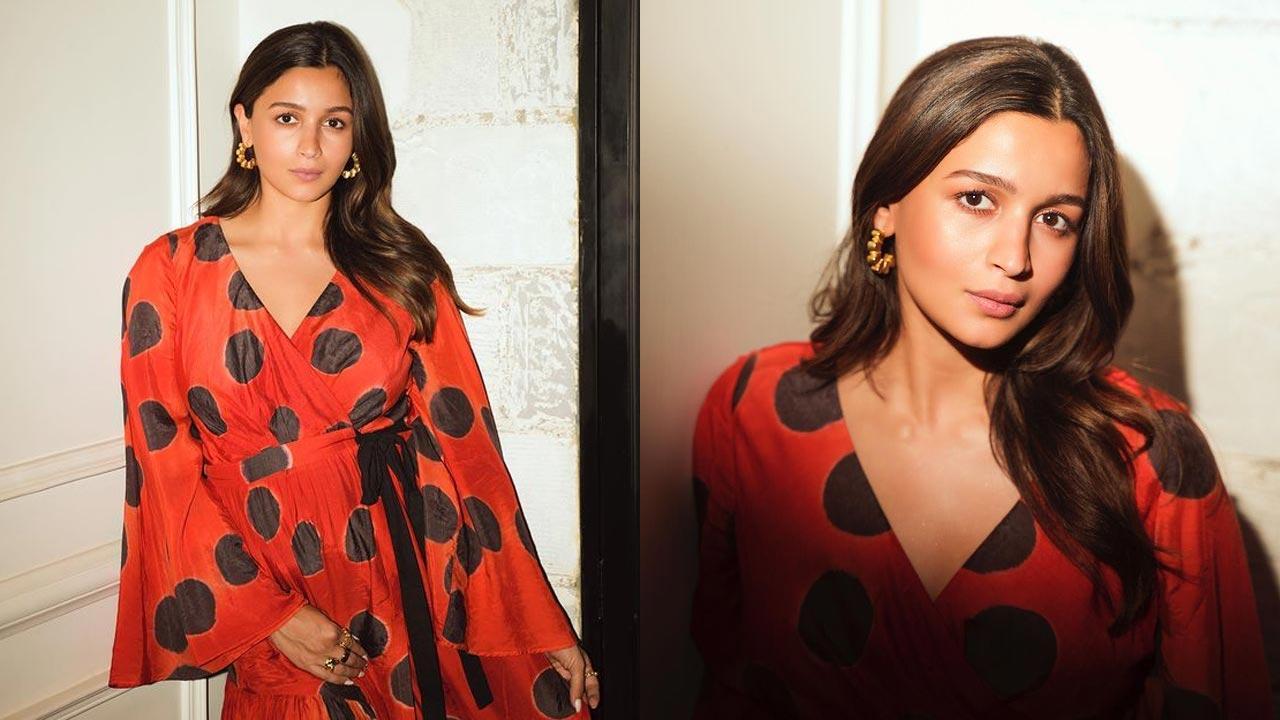 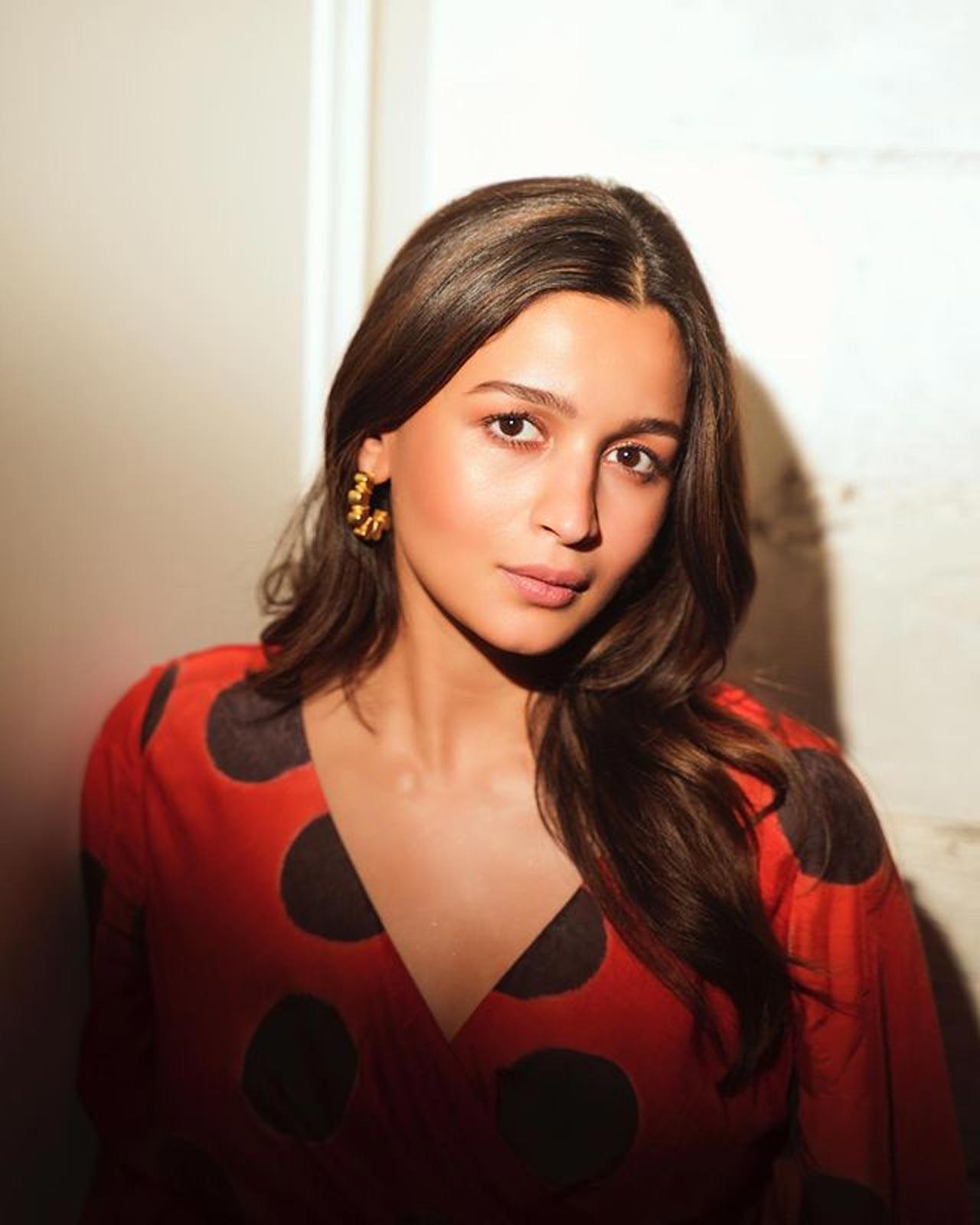 In the first picture, Alia was seen wearing holding her wrapped dress while looking at the camera. The second was a close-up of her giving the camera a stunning look. Alia completed her look with dewy makeup and nude lips and left her tresses open to raise the chic quotient of the outfit 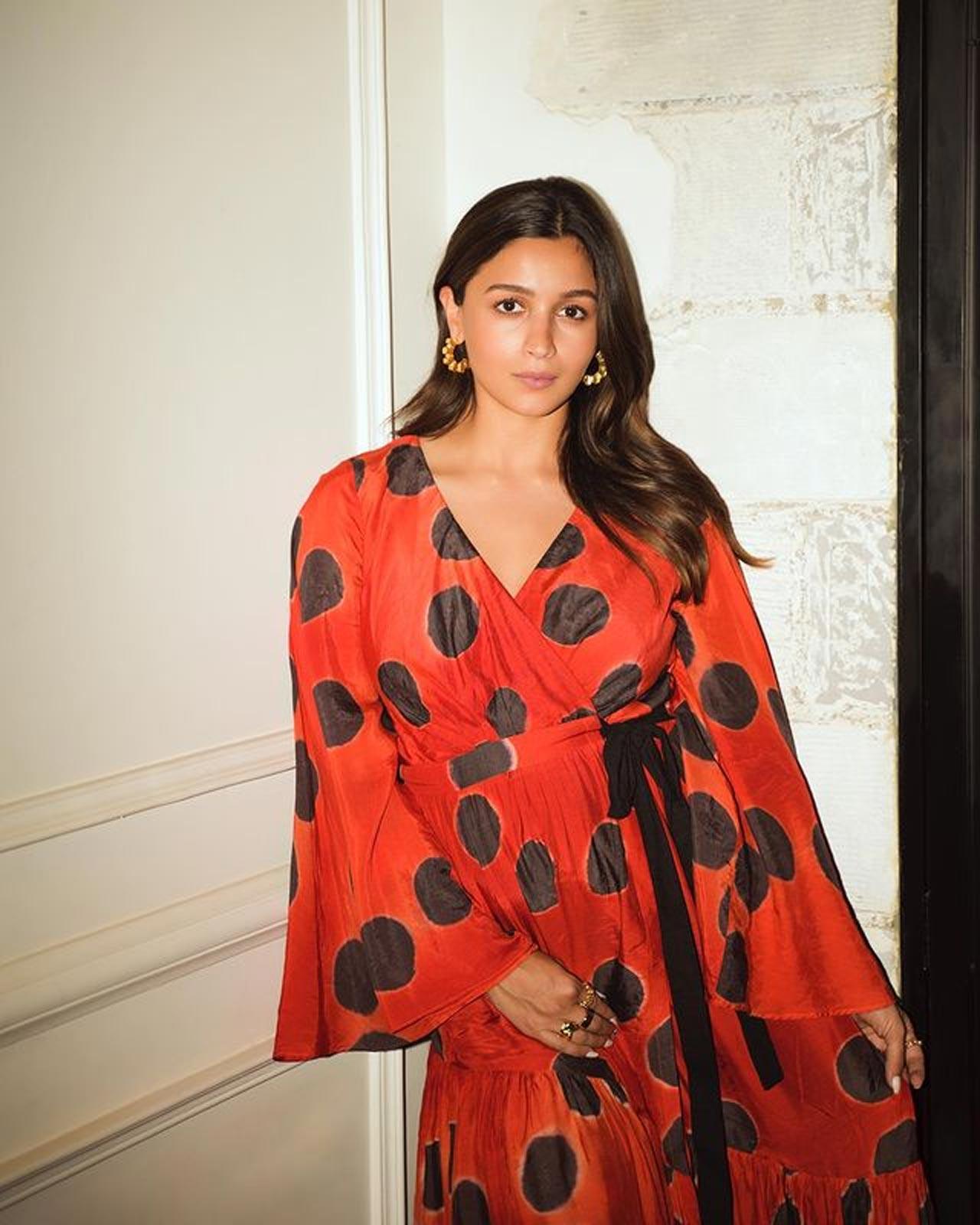 She accessorized her look with stylish golden hoop earrings. Her post amazed her fans and her family and industry friends also showered love in her comment section. The actor's sister Shaheen Bhatt dropped a hilarious comment. She wrote," Hi ladybug. 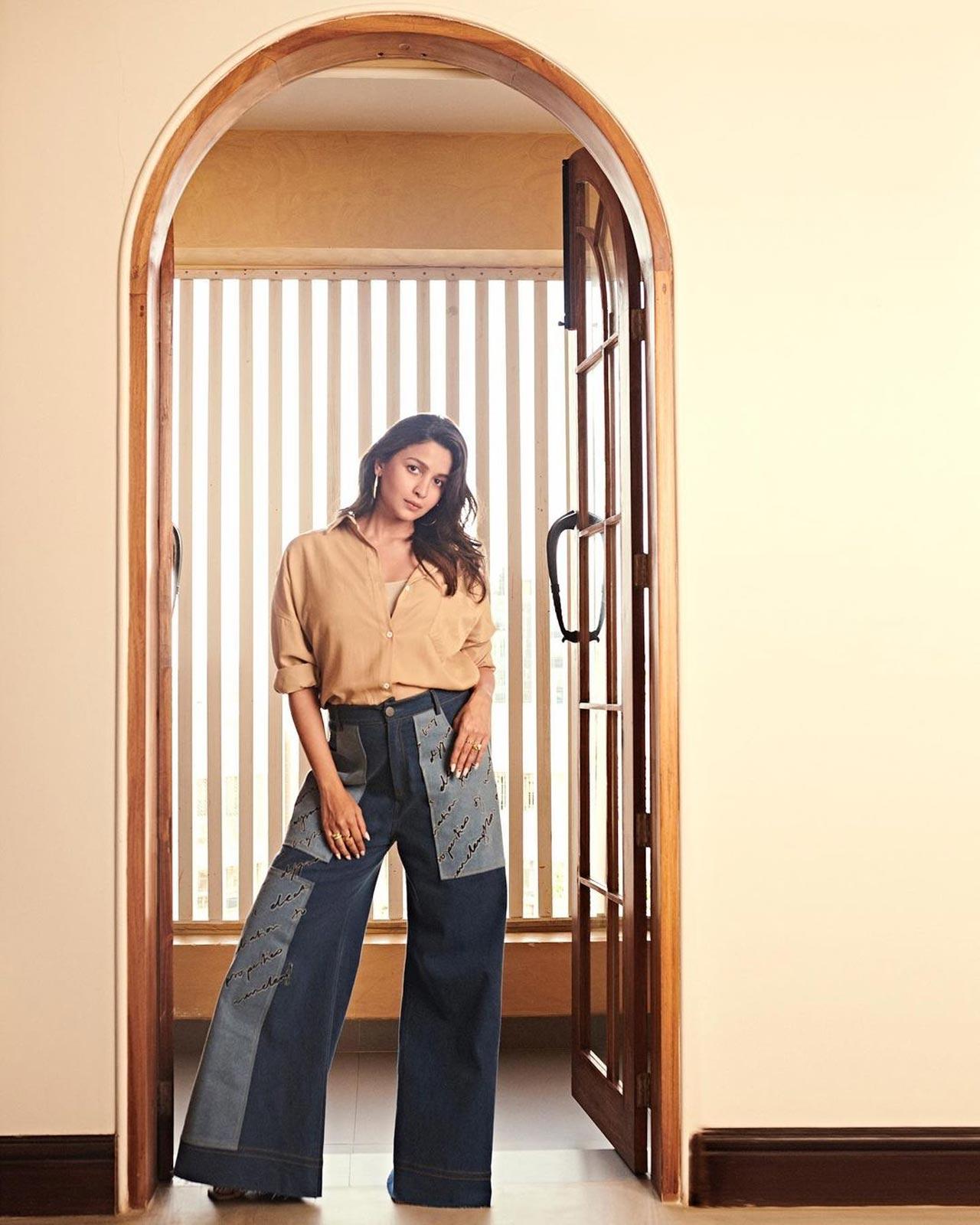 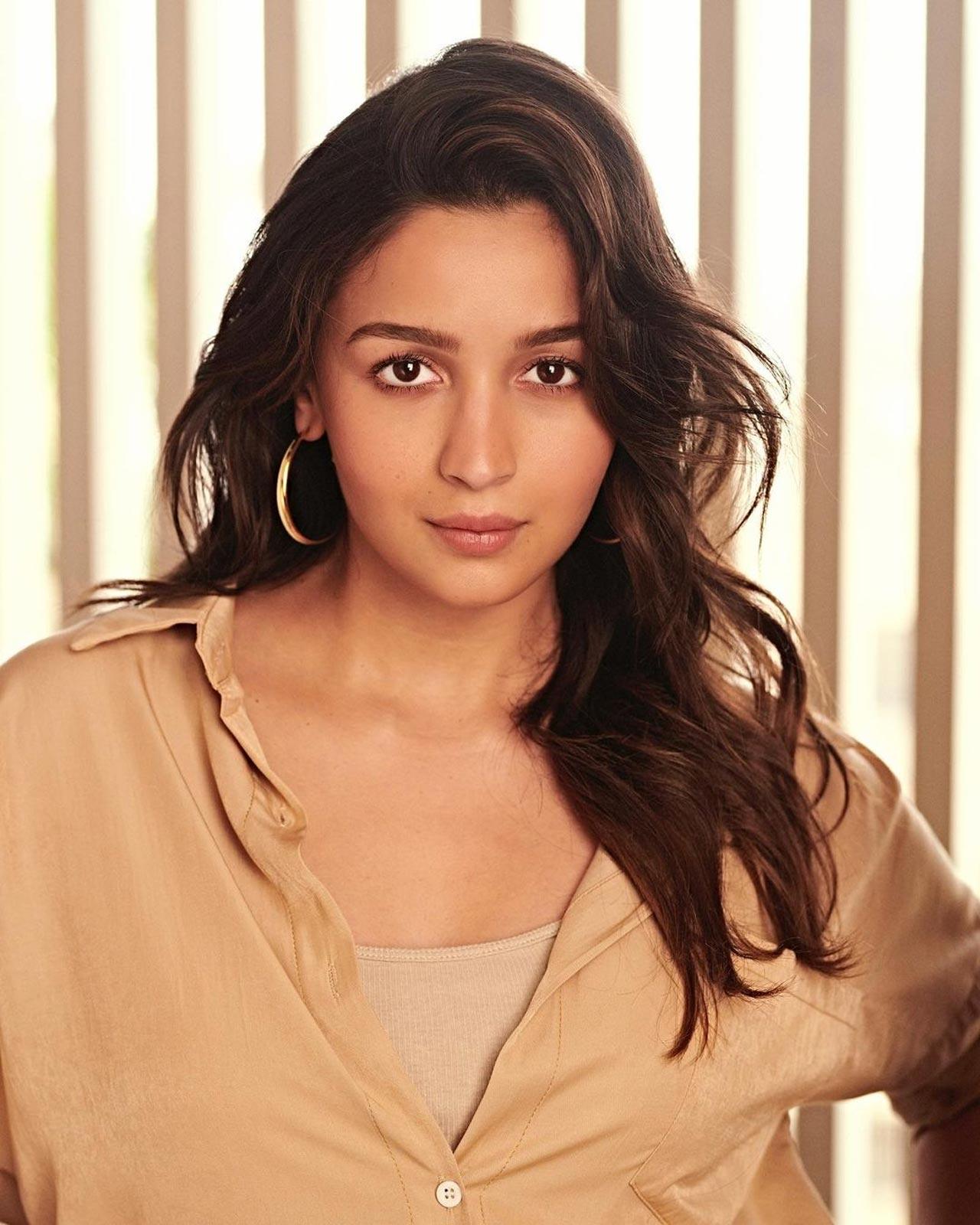 Meanwhile, Alia announced that she is expecting her first child with Ranbir in June this year. The 'Brahmastra' couple tied their knot on April 14, 2022, after dating for many years at Ranbir's Mumbai residence in an intimate ceremony. Just after two months of their marriage, the couple treated their fans with such a big surprise 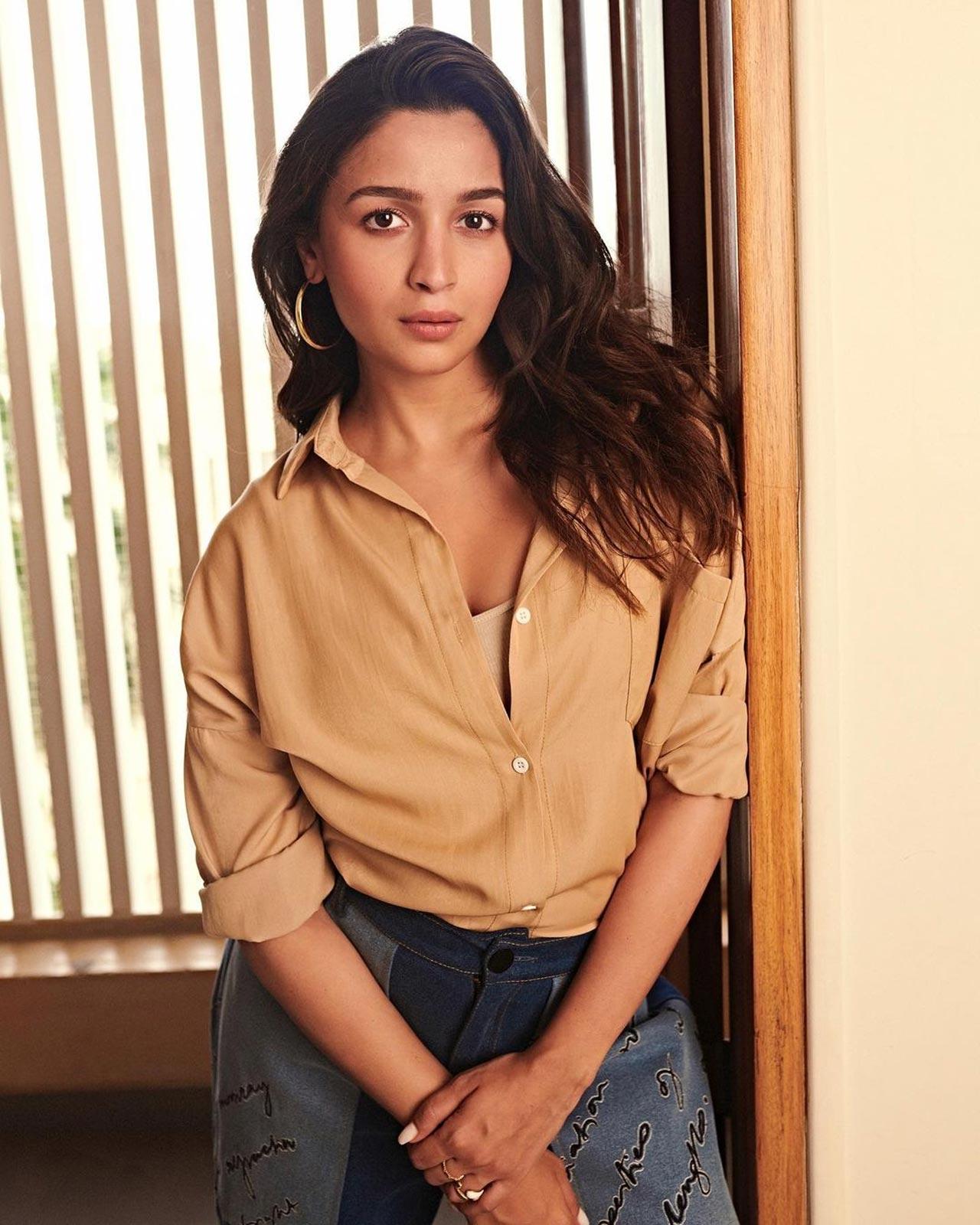 On the work front, Alia was last seen in 'Darlings' which received a lot of love and praise from critics and audiences. The film was released last weekend and has been on top of the Netflix charts 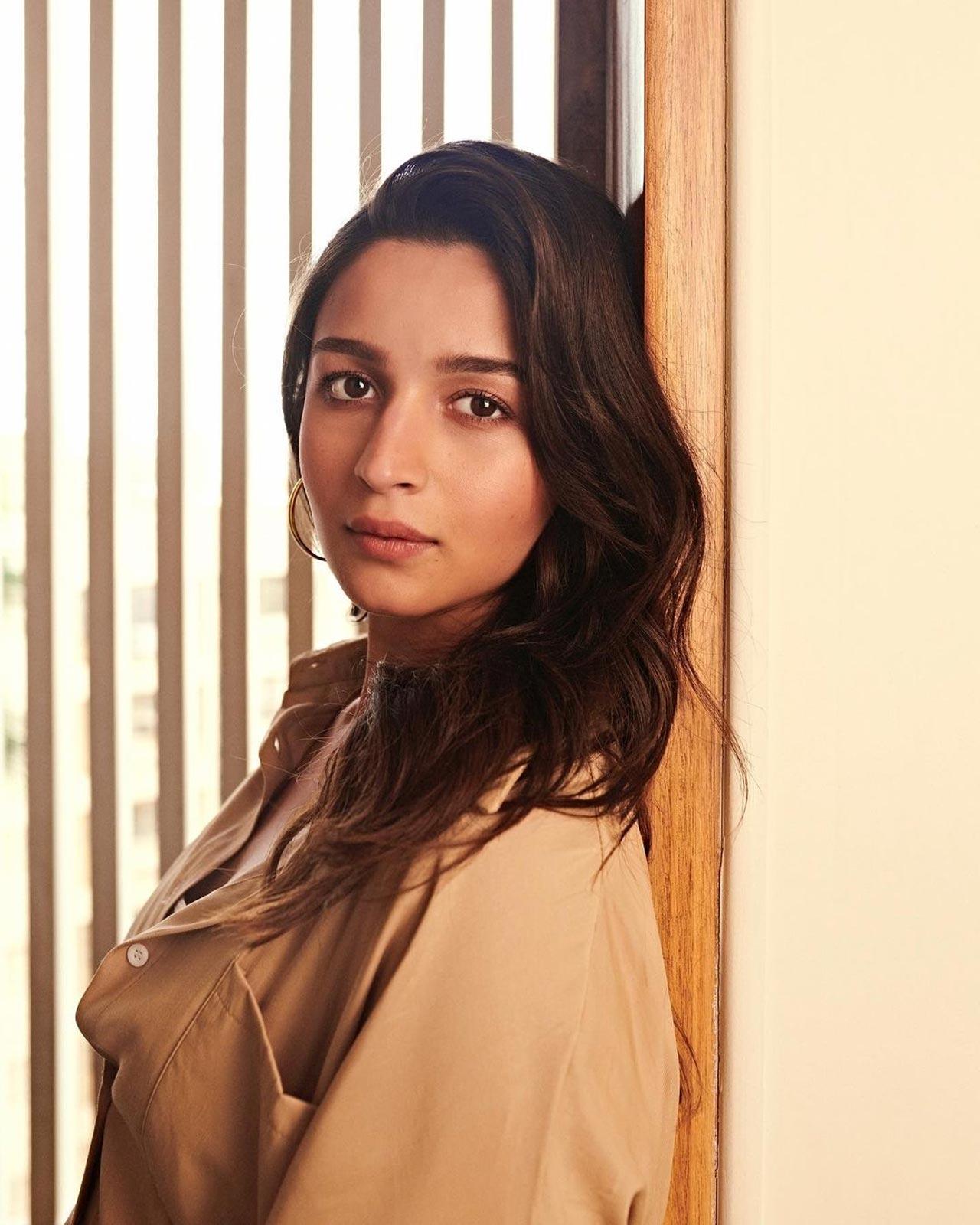 Alia will next be seen sharing the screen with Ayan Mukherji's 'Brahmastra: Part 1 Shiva'. The film is set to hit the theatres on September 9. Apart from Ranbir and Alia, 'Brahmastra Part One: Shiva' also stars Amitabh Bachchan, Mouni Roy, and south actor Nagarjuna in prominent roles. 'Brahmastra' was in limelight from the very day it was announced and it took over four years to get the production work done for this film