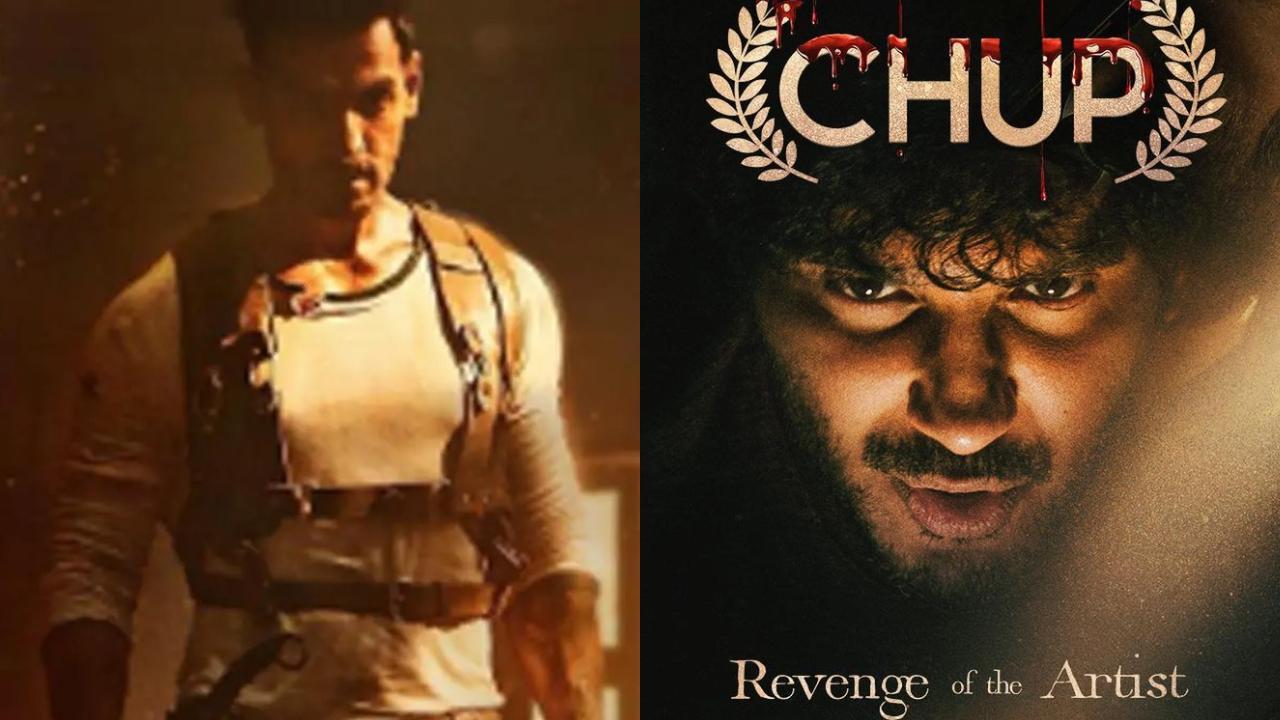 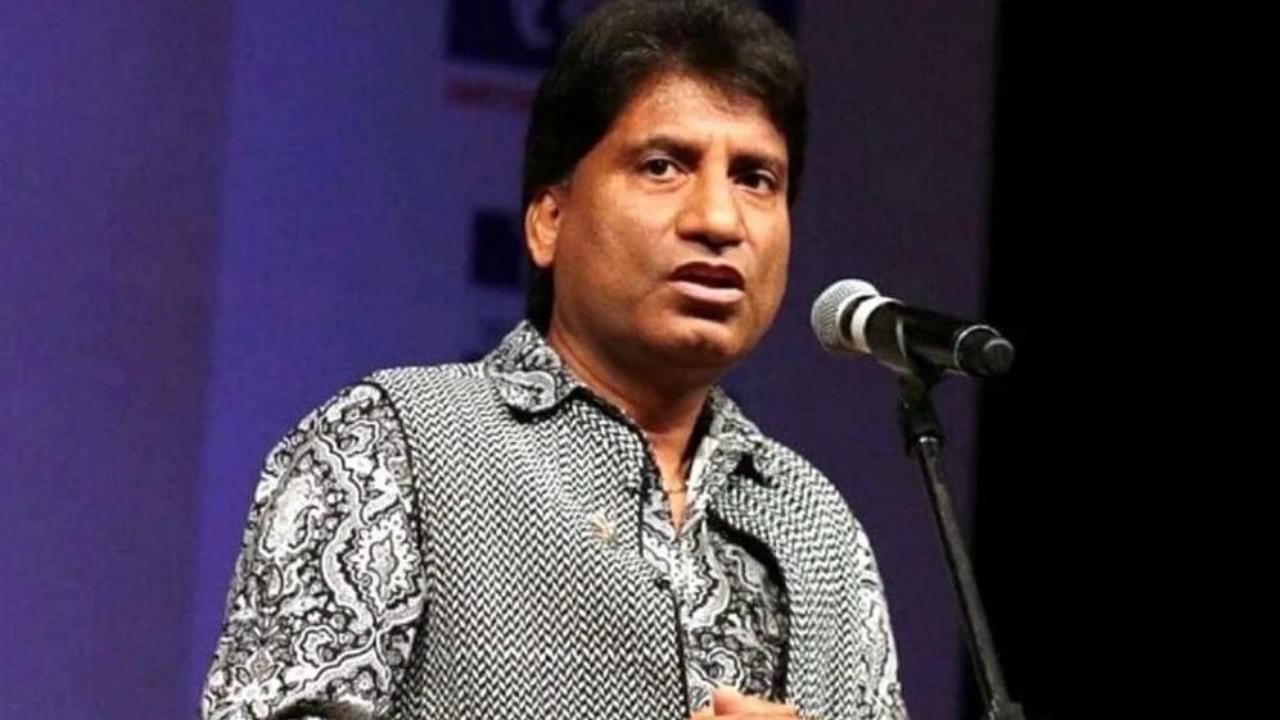 Earlier in the day, several media publications had reported that Srivastava, 58, had gained consciousness 15 days after he was admitted to the Intensive Care Unit (ICU) of AIIMS following a heart attack here. Read full story here

On Thursday, Sunny took to Instagram and announced the release date with an intriguing poster from the film. Read full story here 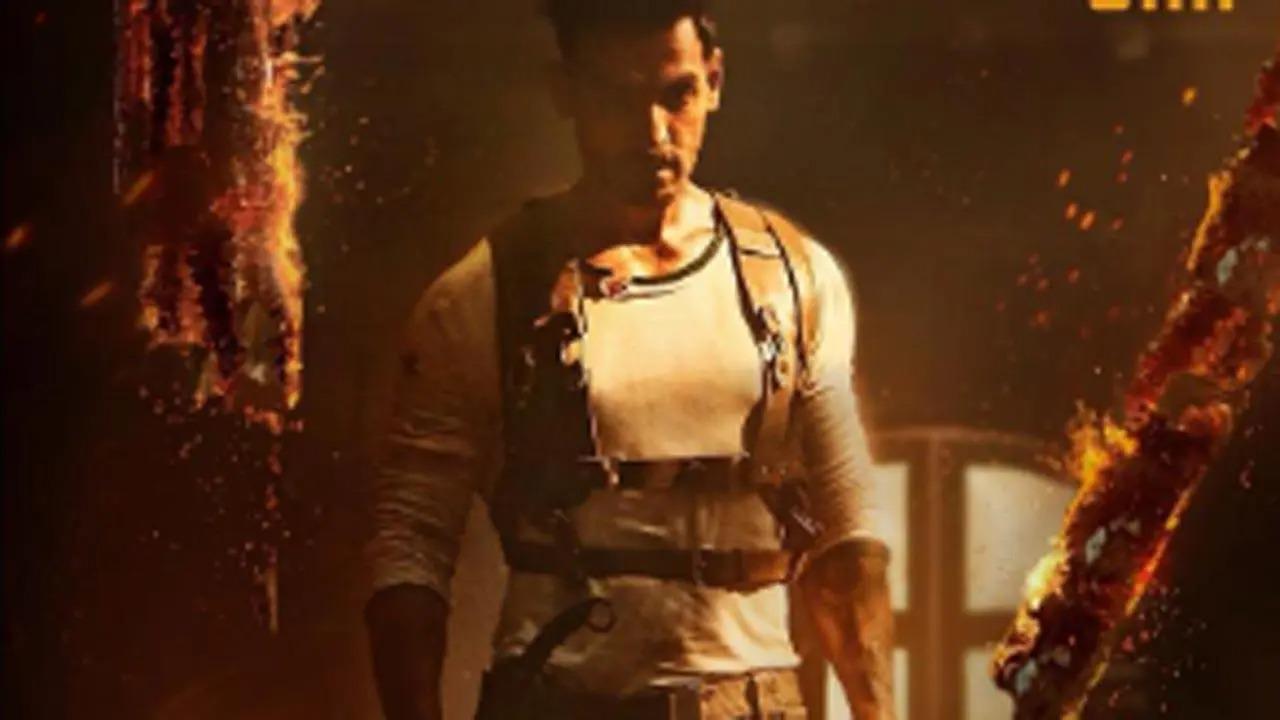 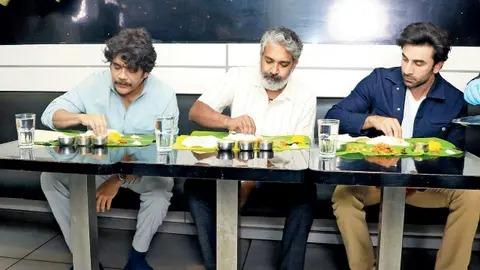 The trio, who were in Chennai to promote Ayan Mukherji's upcoming film 'Brahmastra', tried the delectable south Indian meal served to them on a plantain leaf in the traditional way. Ranbir, in particular, seemed to relish the food. Read full story here 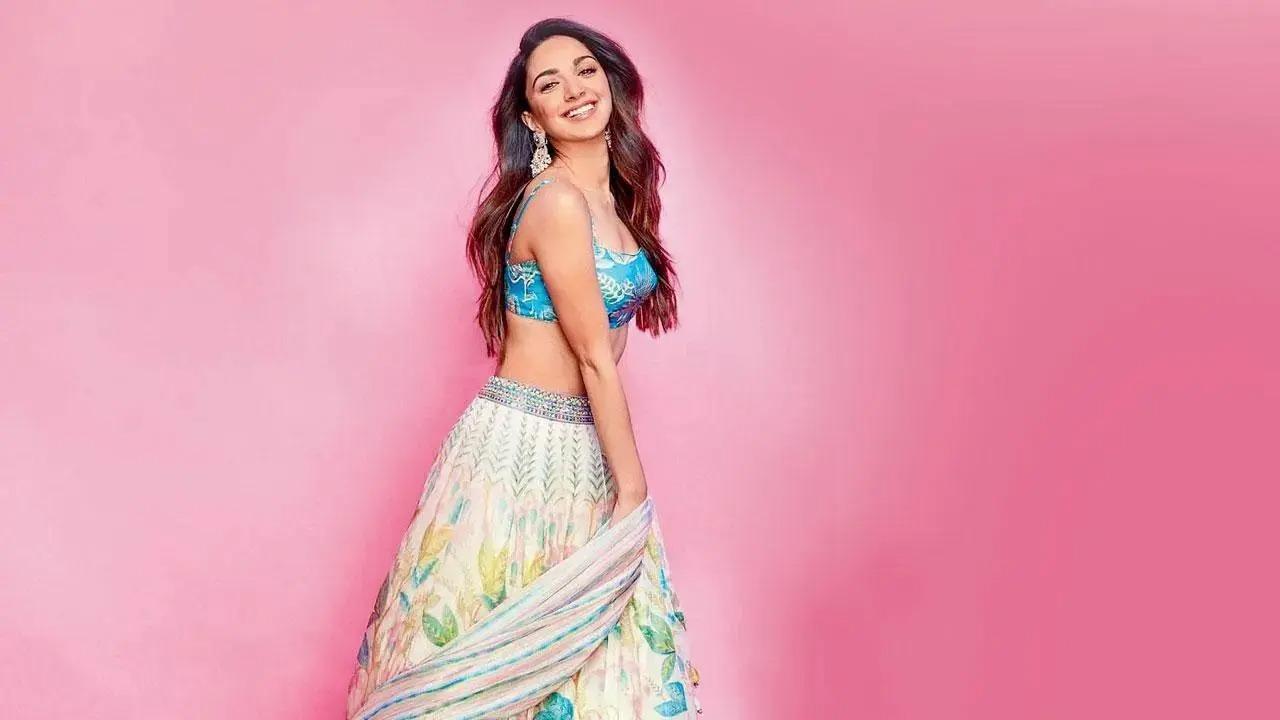 In the film, Kiara's character Megha has an orgasm in front of the whole family and Kiara was appreciated for her acting skills and the way she pulled off that particular part. Read full story here