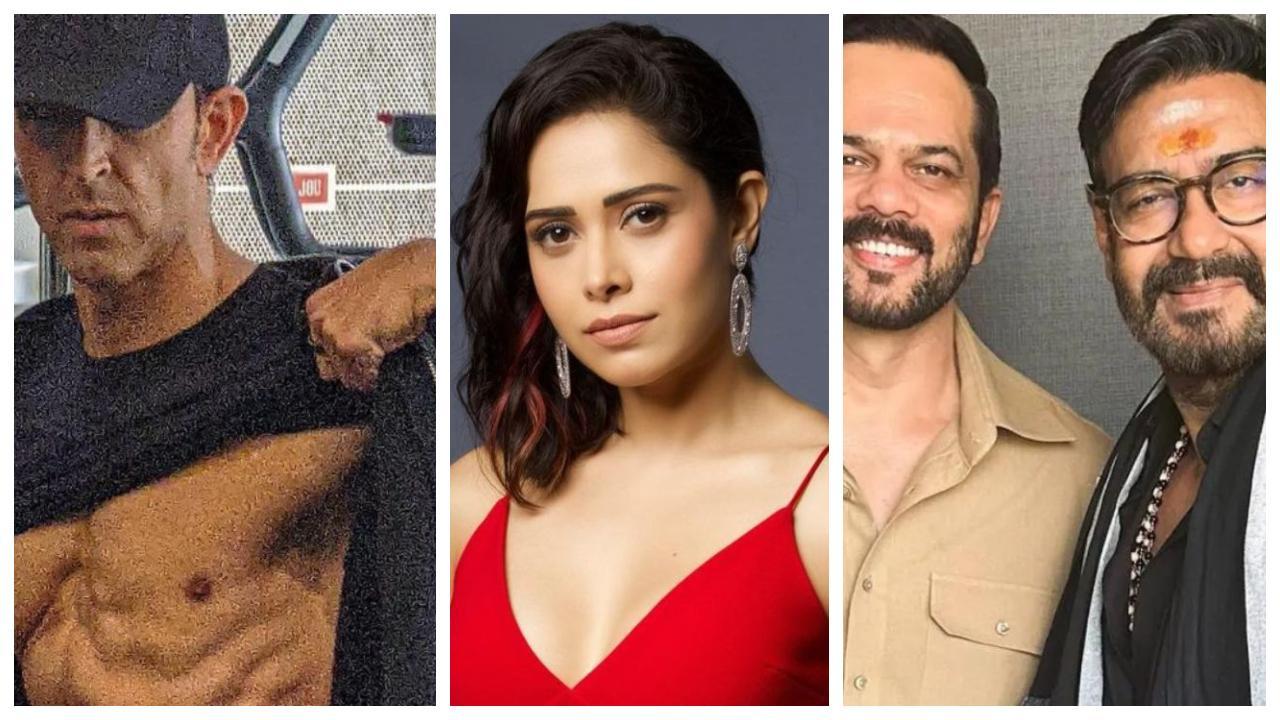 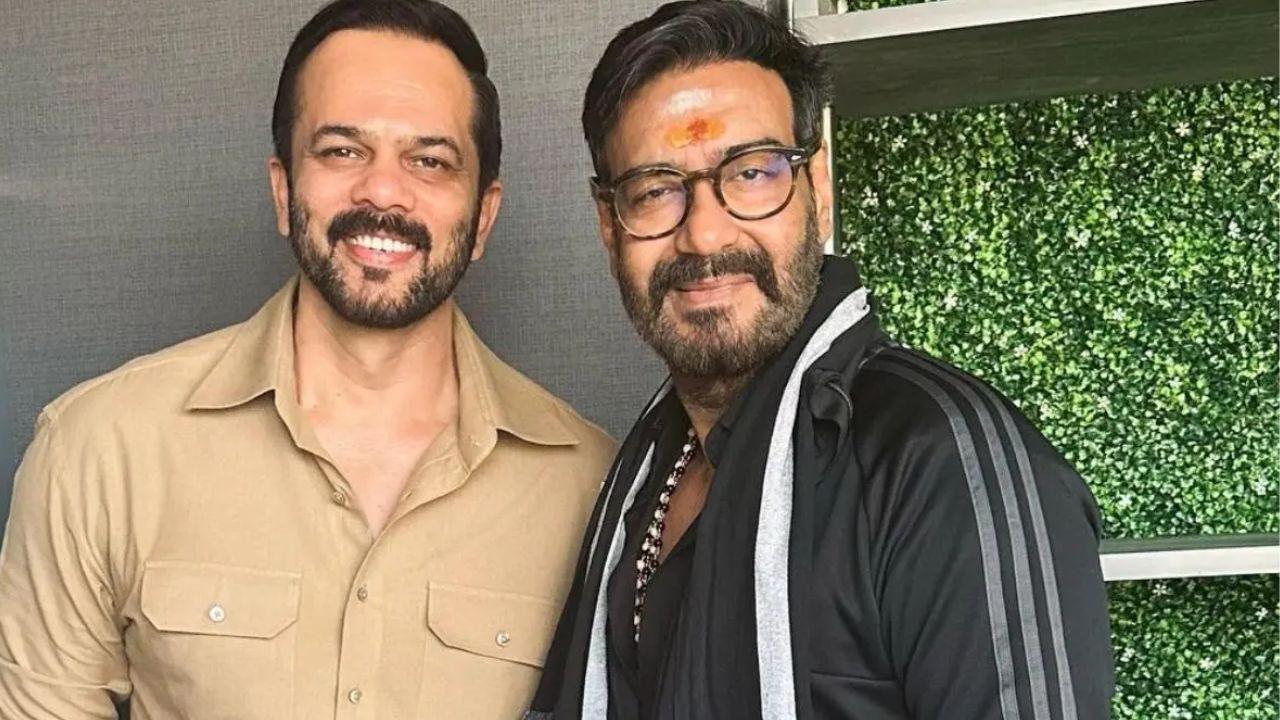 Ajay Devgn kickstarts new year with Rohit Shetty's 'Singham Again'. Ajay took to his Instagram and made an announcement. He also shared a photo of him and Rohit. "Made a good start to the New Year with @itsrohitshetty's narration of Singham Again. The script I heard is fire. God willing this will be our 11th blockbuster", read the caption. Full Story Read Here 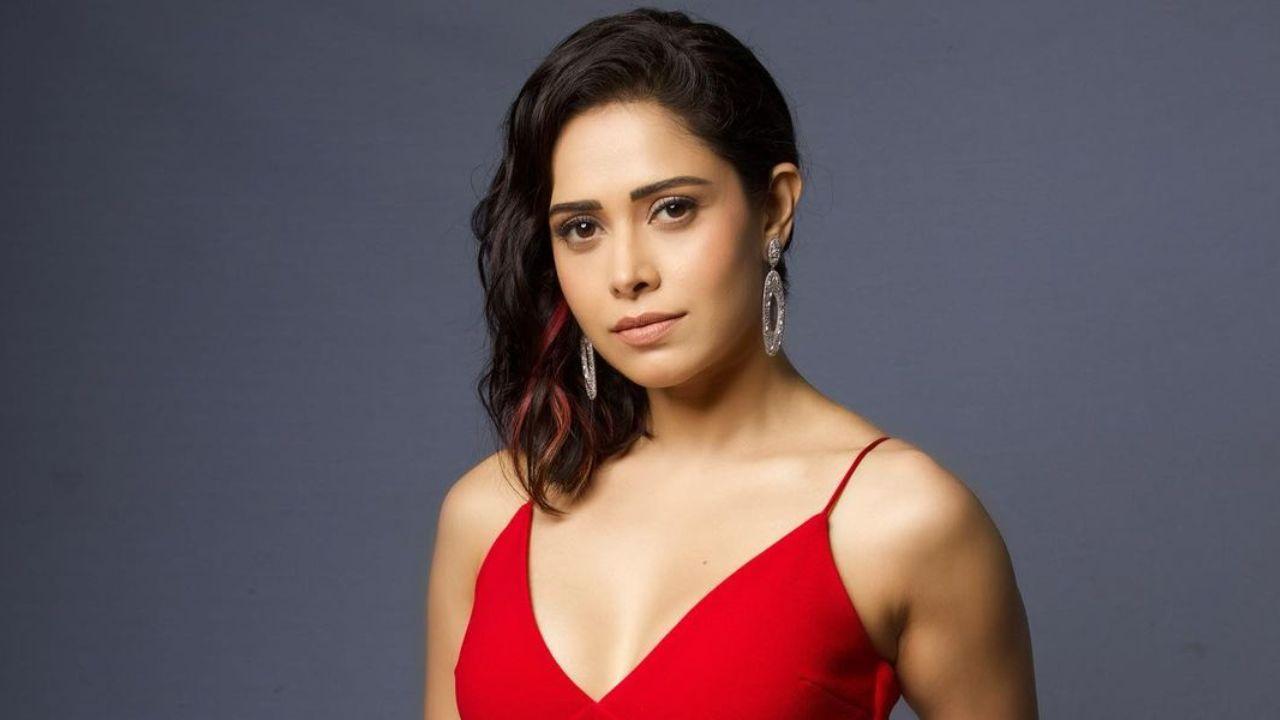 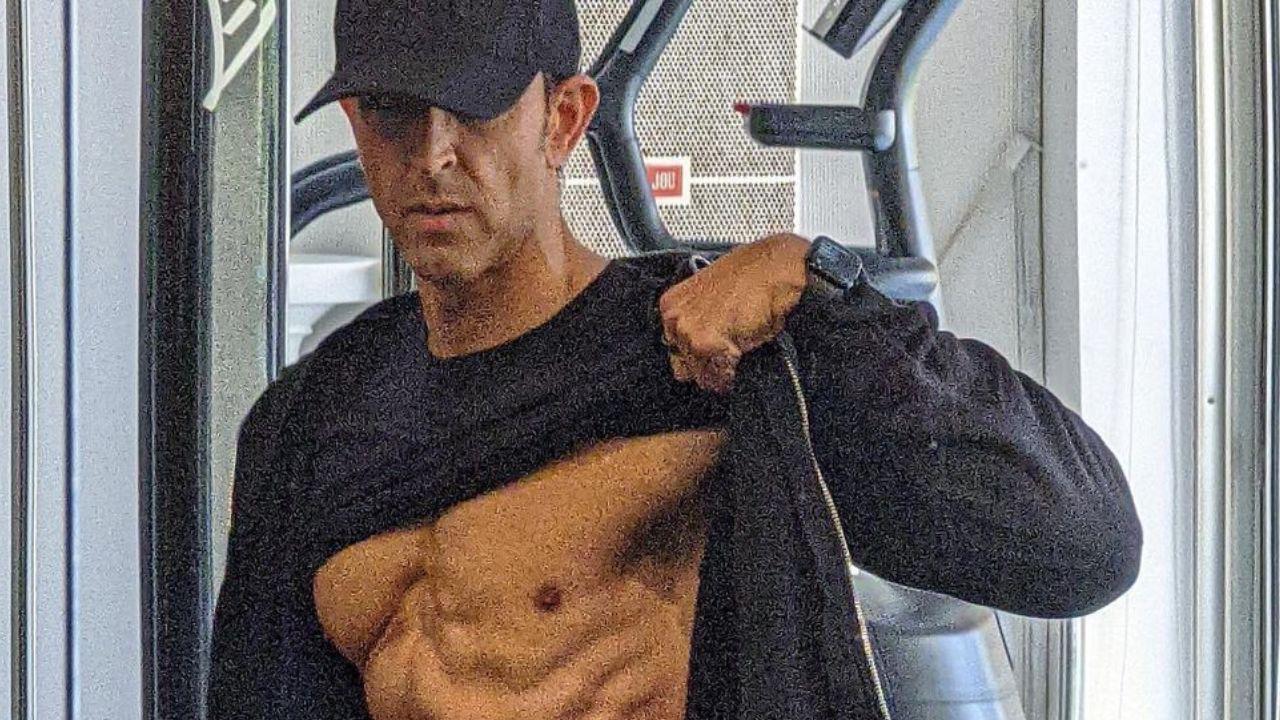 Hrithik Roshan flaunts his chiseled 8-pack abs in latest gym selfies, check out! The 'War' actor took to Instagram and dropped photos of his chiseled 8-pack abs. In the photo, the actor is seen standing in front of the mirror. For the photos, the star lifted his black t-shirt to give a clear view of his abs. Full Story Read Here 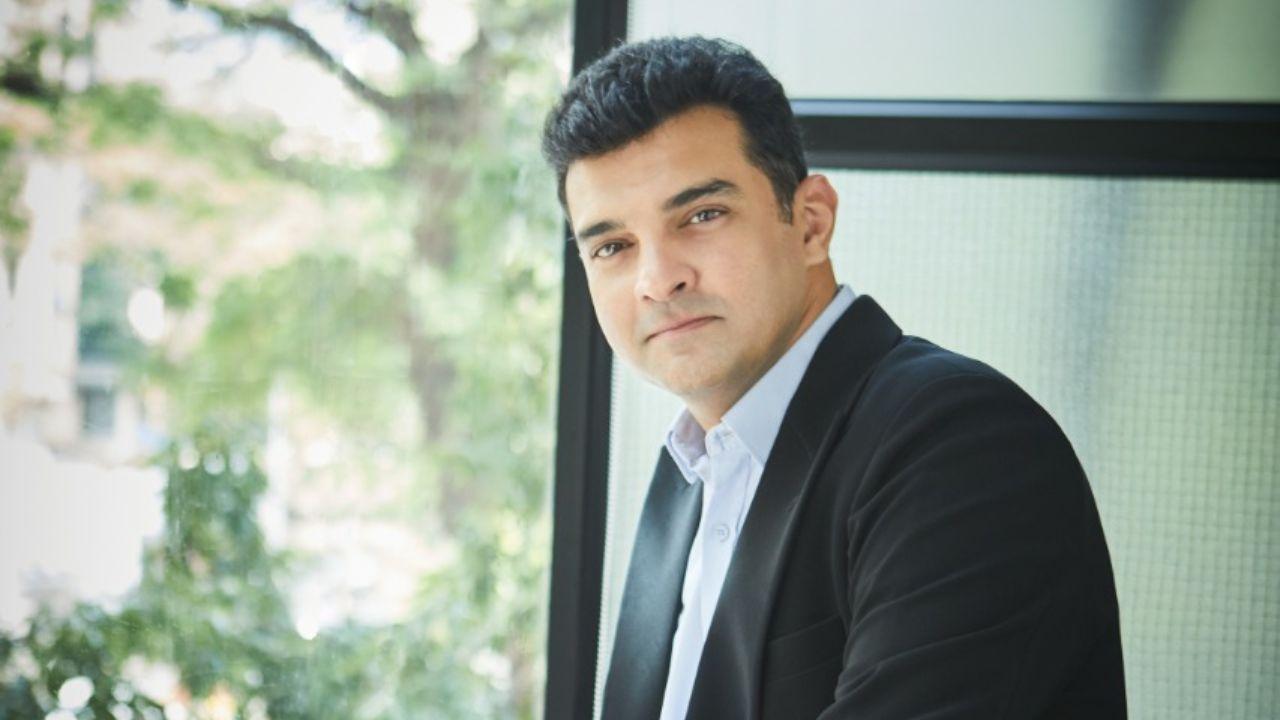 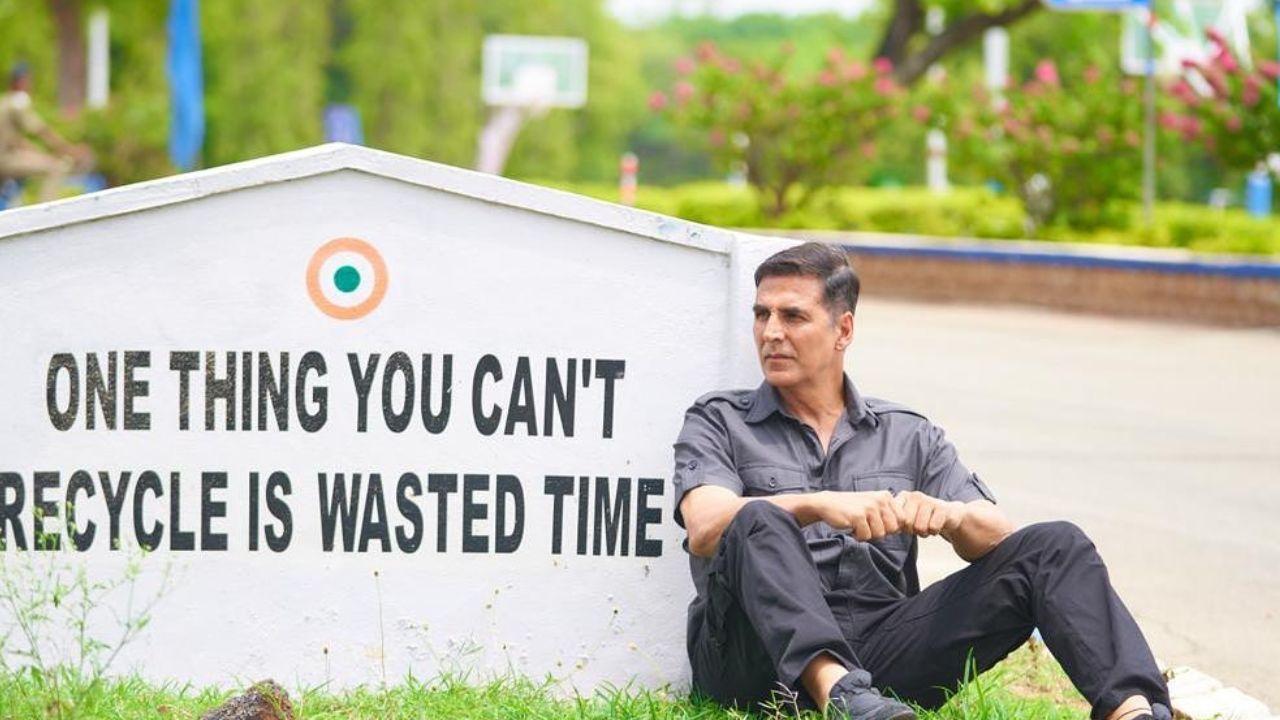 Revealed: What did Akshay Kumar term as ‘maut ka kuan’ (the well of death). He took some time off to go to a circus along with his wife Twinkle Khanna and their two children (son Aarav and daughter Nitara). Full Story Read Here