Shiv Sena Supremo Balasaheb Thackeray was an Indian politician. He entered politics in 1966 and founded the Maharashtra-based political party - Shiv Sena. On his birth anniversary, we look back at his moments with celebrities from the Indian film industry. Photo/Mid-day Photo Team 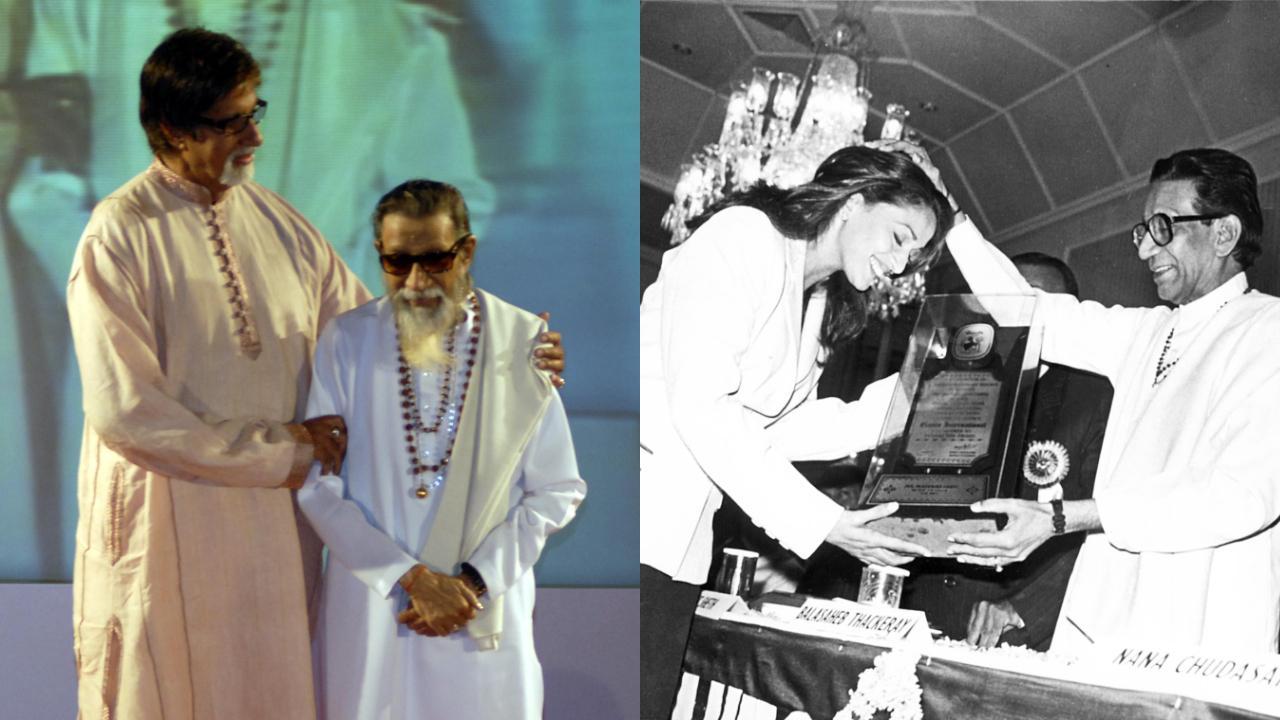 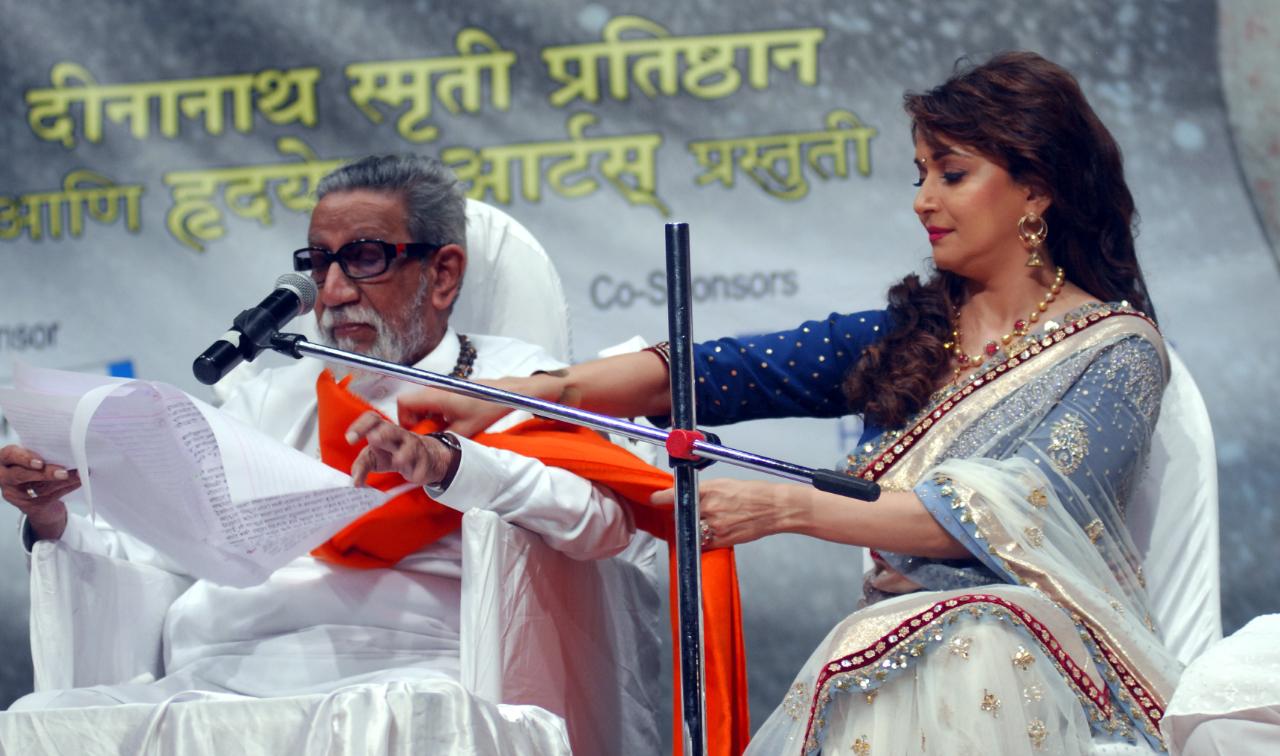 Shivsena supremo Balasaheb Thackeray was present at the award ceremony for the 70th death anniversary of master Dinanath Mangeshkar, father of Lata Mangeshkar at Shamukanand hall in Matunga. At the ceremony, actors Madhuri Dixit and Vikram Gokhale were felicitated. Pic/Ashish Rane 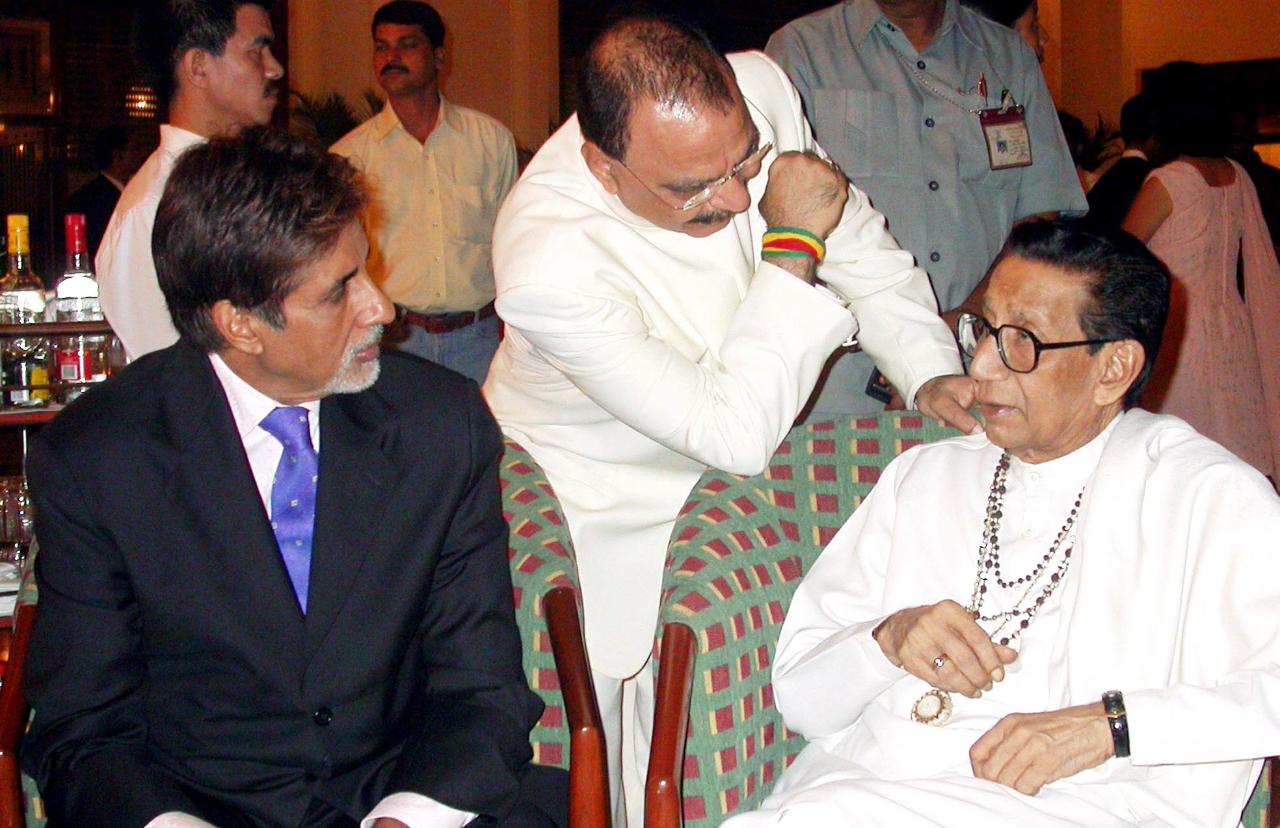 Lalit Suri with Amitabh Bachchan and Bal Thackeray at the grand intercontinental hotel during the launch of InterContinental in Andheri. Pic/Pradeep Dhivar 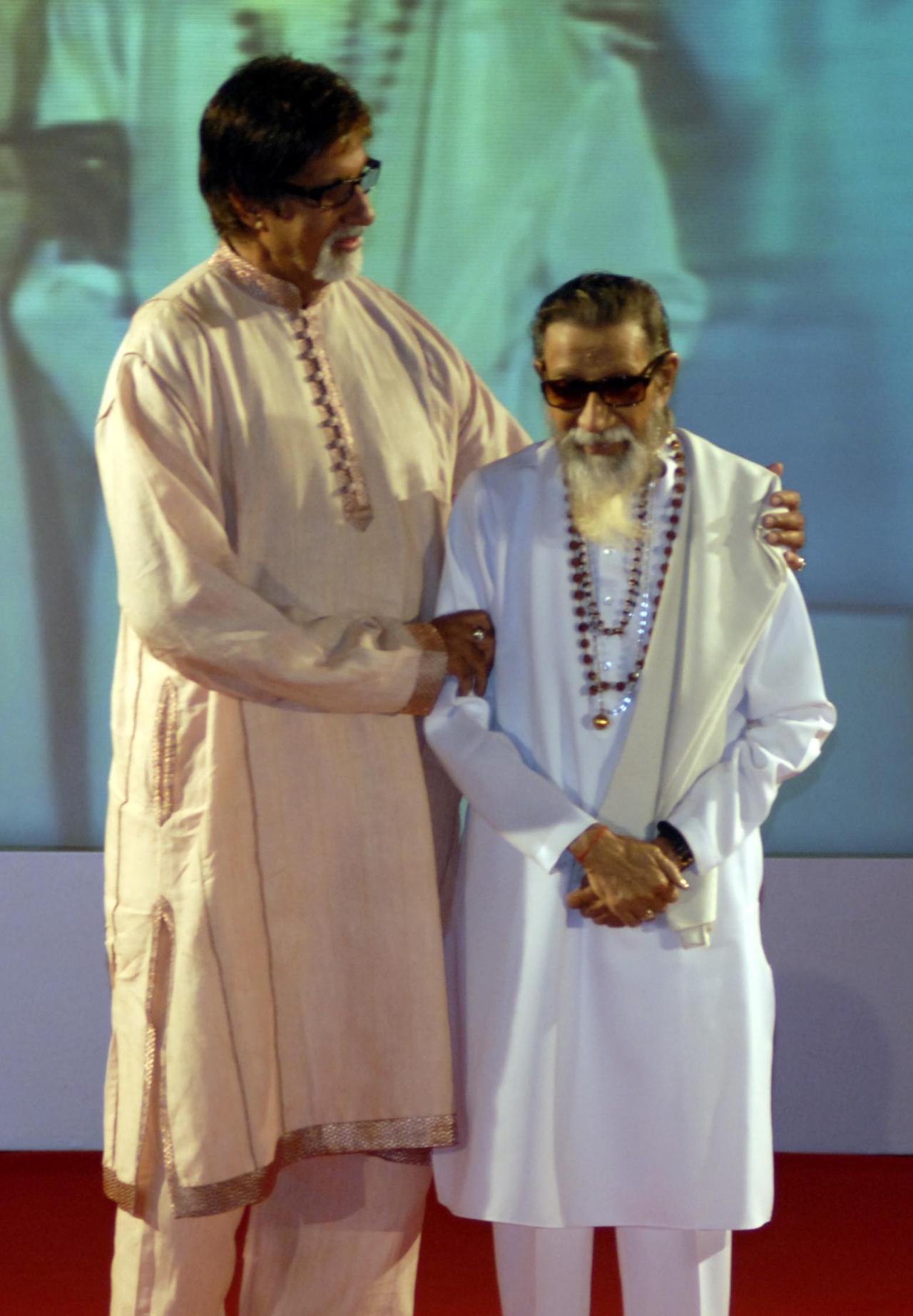 Film star Amitabh Bachchan and Bal Thackeray during the launch of Umeed, a music album by Aditya Uddhav Thackeray, son of Uddhav Thackeray at Rang Sharda. All the songs are penned by the young lad Aditya. Pic/Nimesh Dave 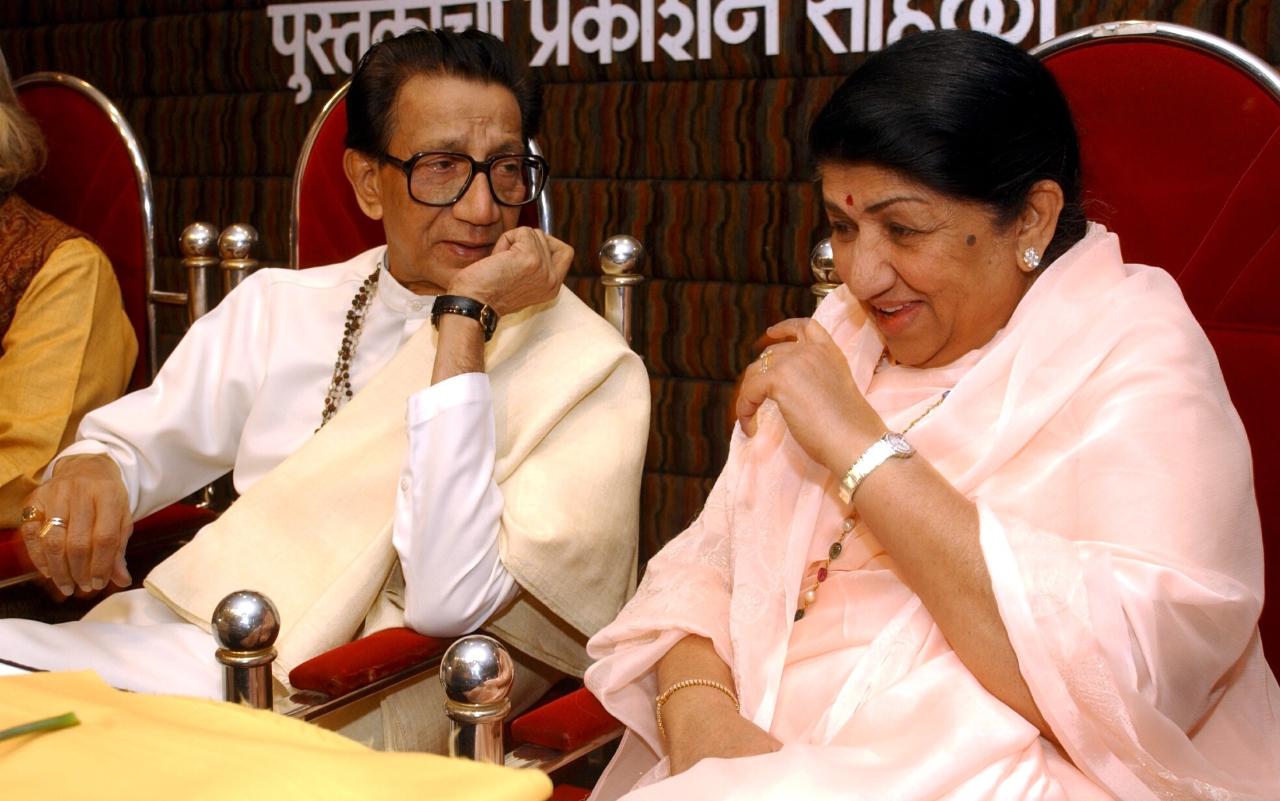 Bal Thackeray and Lata Mangeshkar and during the release function Mohan Wagh's book on photography at MIG Cricket Club in Bandra(E). Pic/Ashish Rane 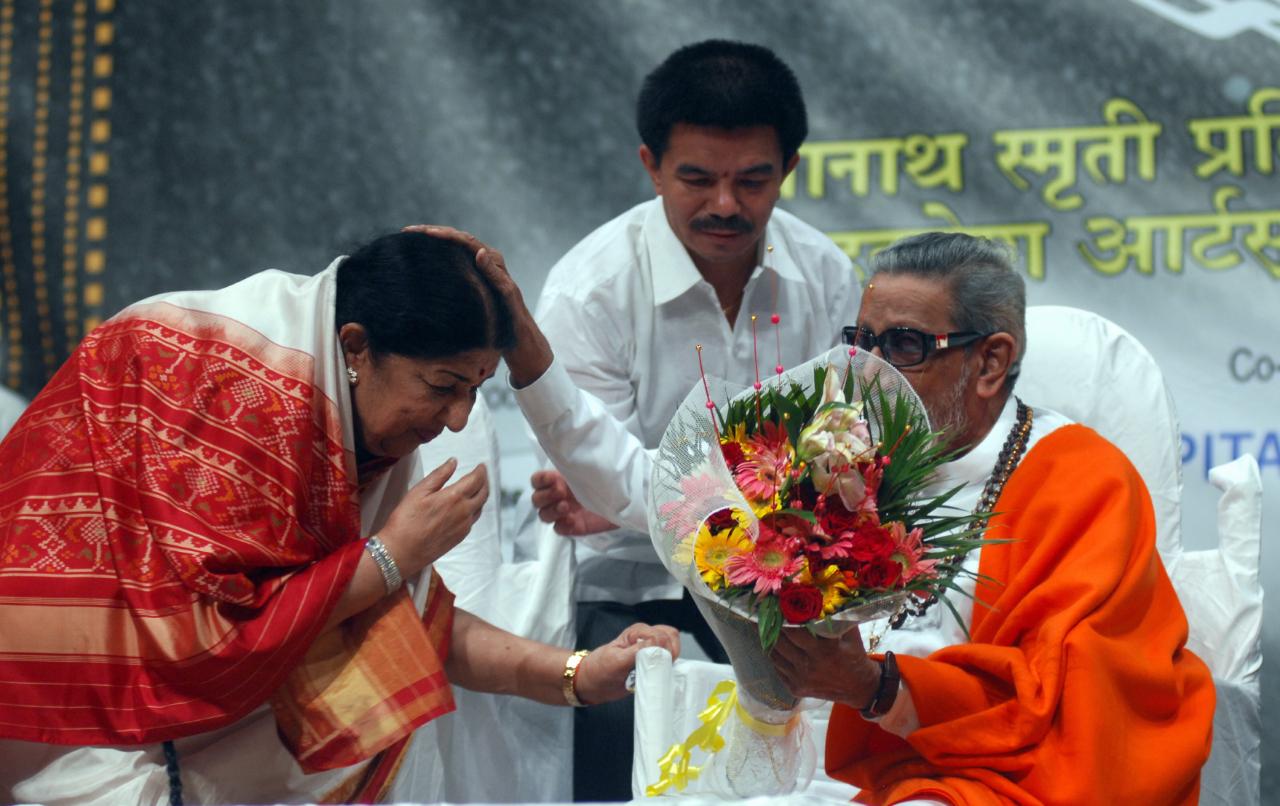 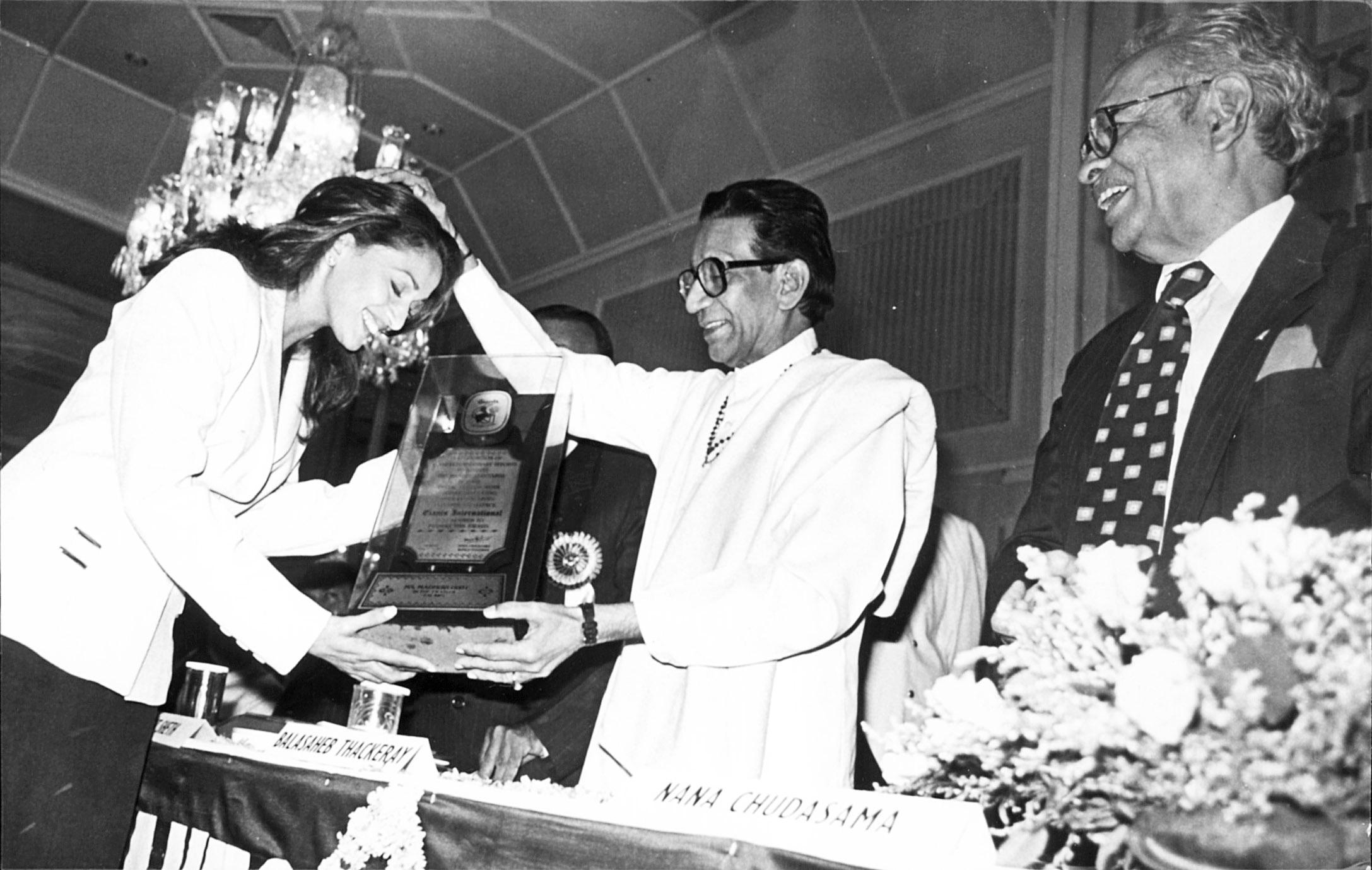 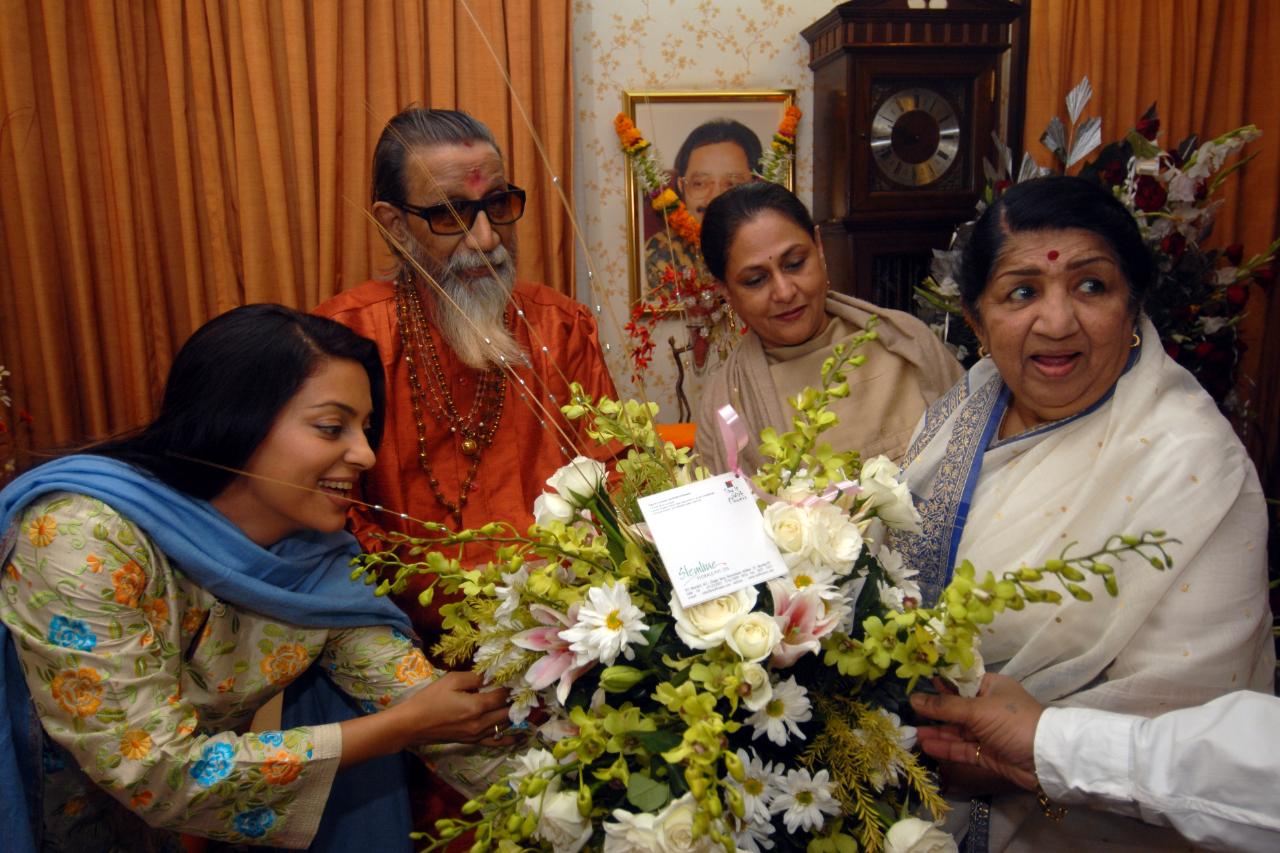