Janhvi Kapoor enjoys travelling and her Instagram feed is proof. The actress recently visited Maldives and shared glimpses from her 24 hours in the island nation. (All Photos/ Janhvi Kapoor) 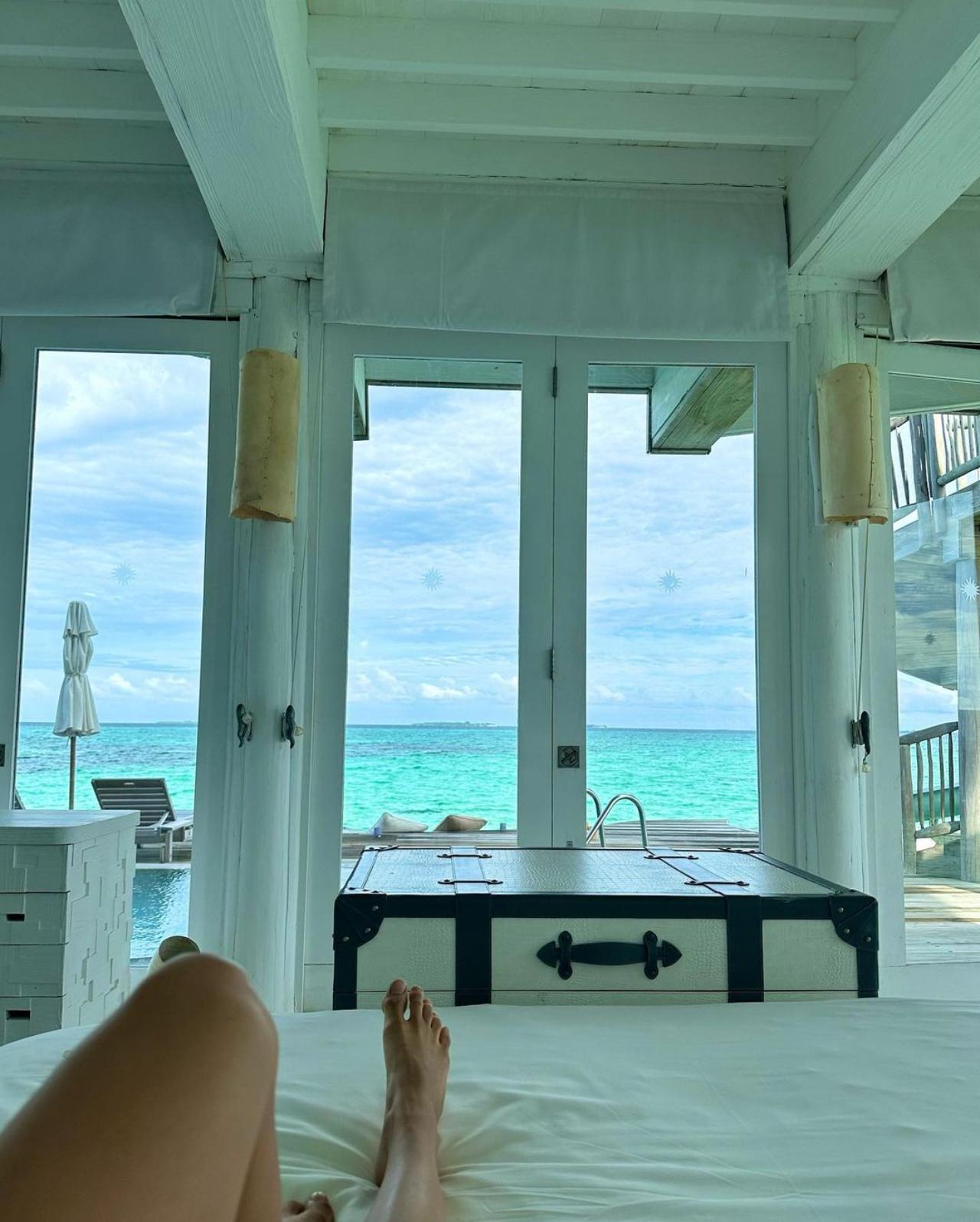 The actress also gave a glimpse into her room in the Maldives which overlooked the sea.

Meanwhile, on the work front, Janhvi was recently seen in a survival thriller film 'Mili' alongside Sunny Kaushal and Manoj Pahwa. The film was directed by Mathukutty Xavier. It was Janhvi's first professional collaboration with her producer father Boney Kapoor. The movie gathered decent responses from the audience. 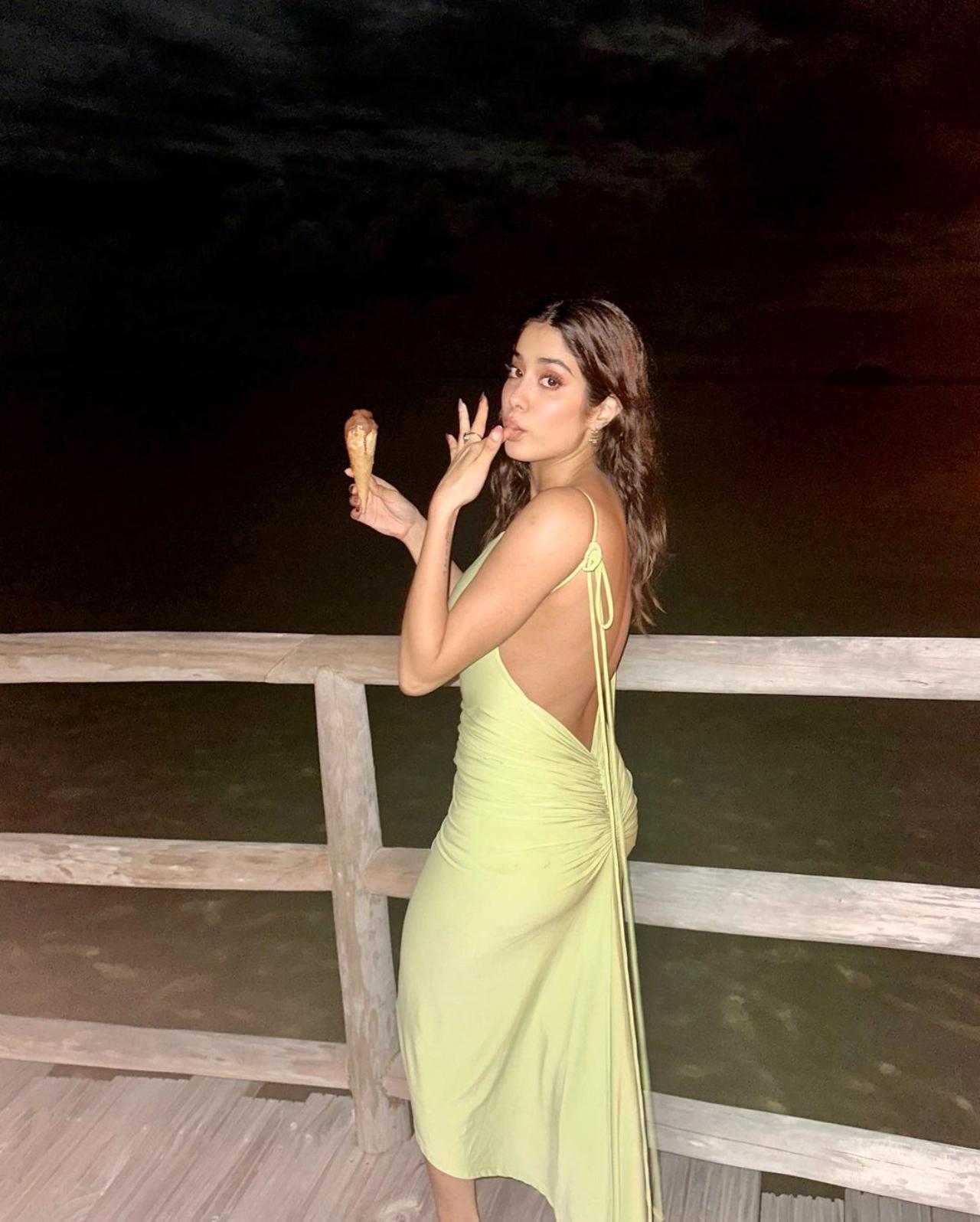 Calling the vacation 'fun', she wrote, "The last 24 hours were fun". 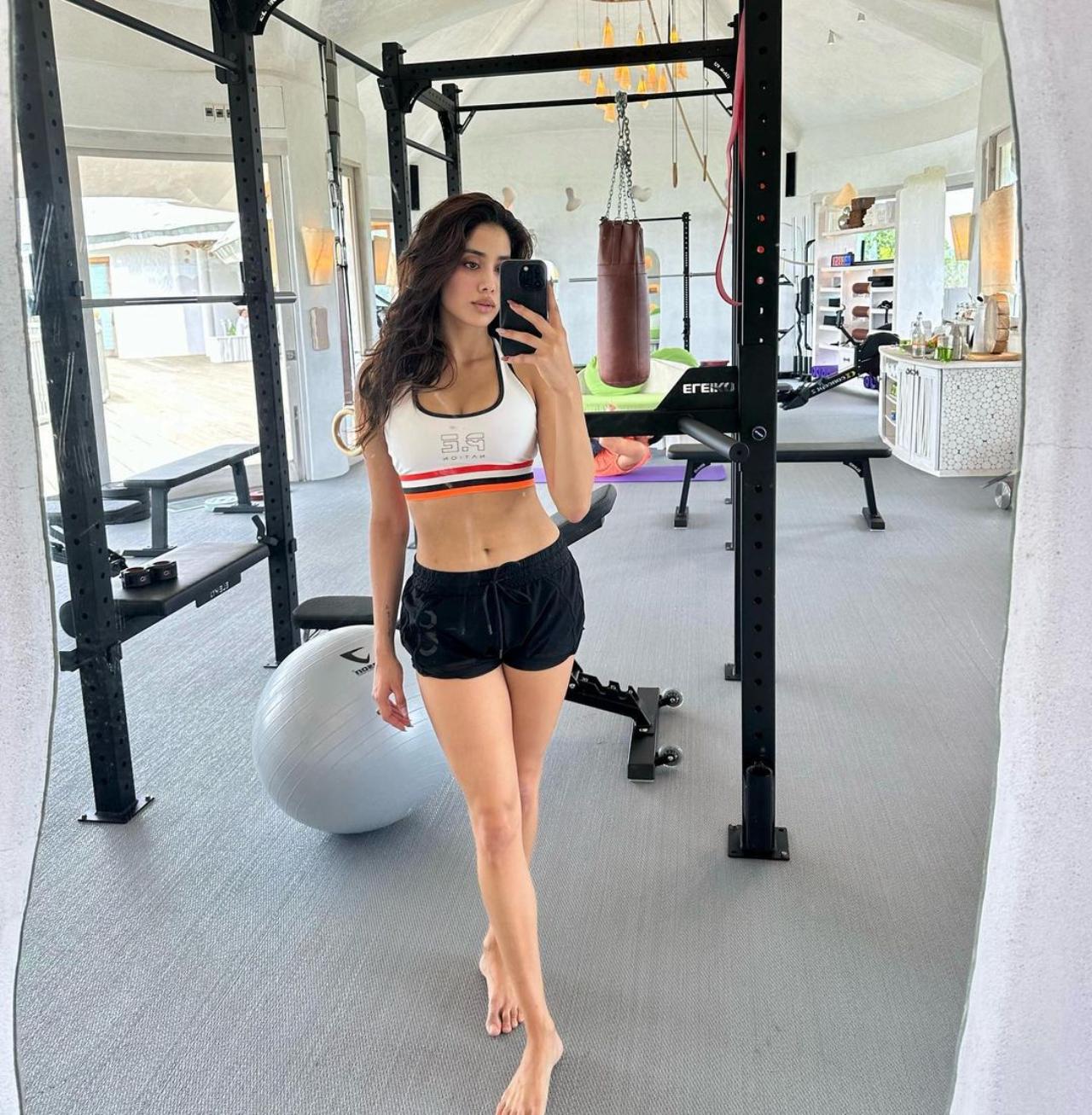 Janhvi also managed to squeeze in her workout in the 24 hours of fun she had on the island. She shared a picture of her clicked at the gym 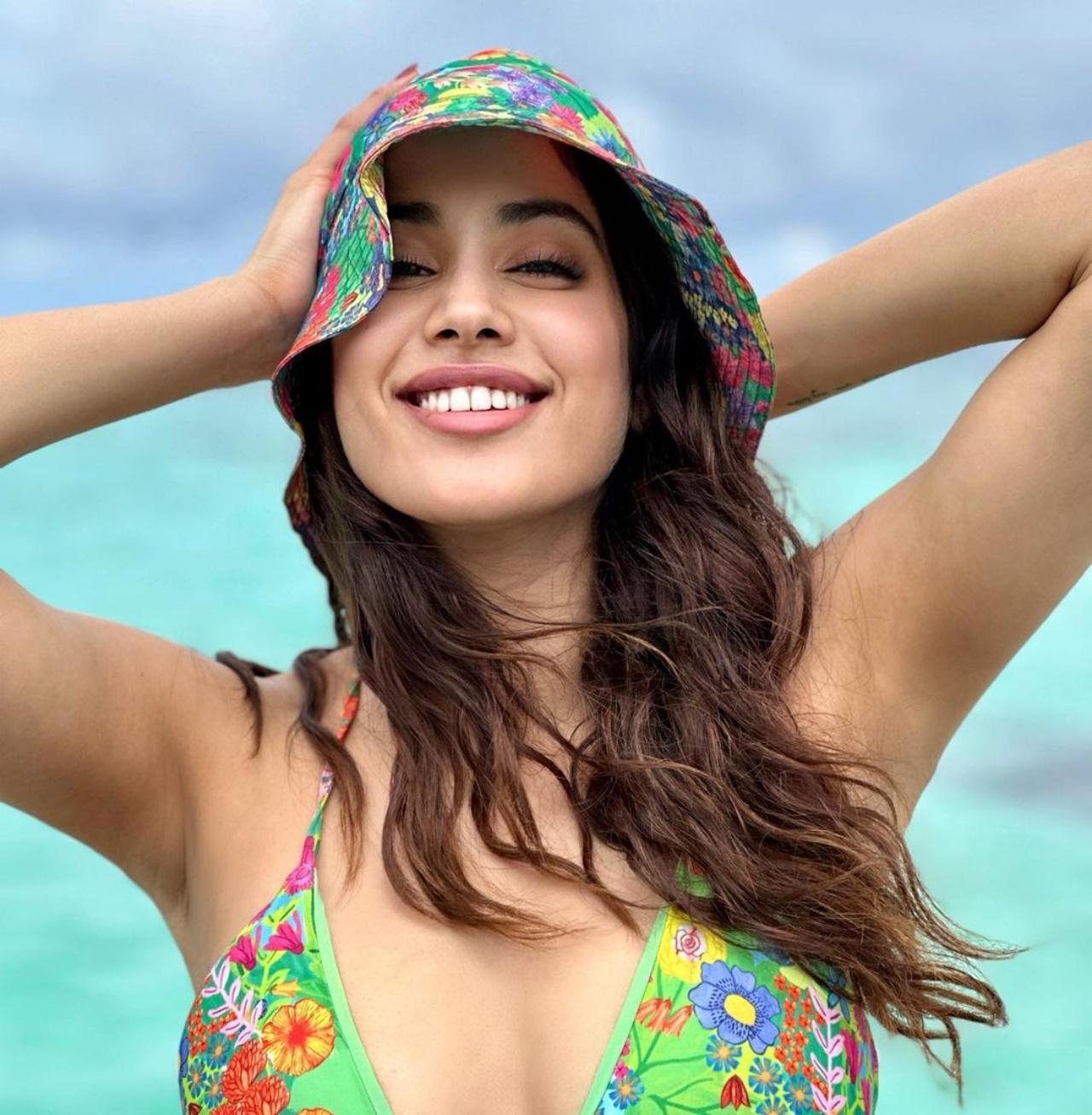 She wore a multi-coloured floral monokini with a bucket hat of the same print. She was also seen posing between the laps of nature in an orange swimsuit 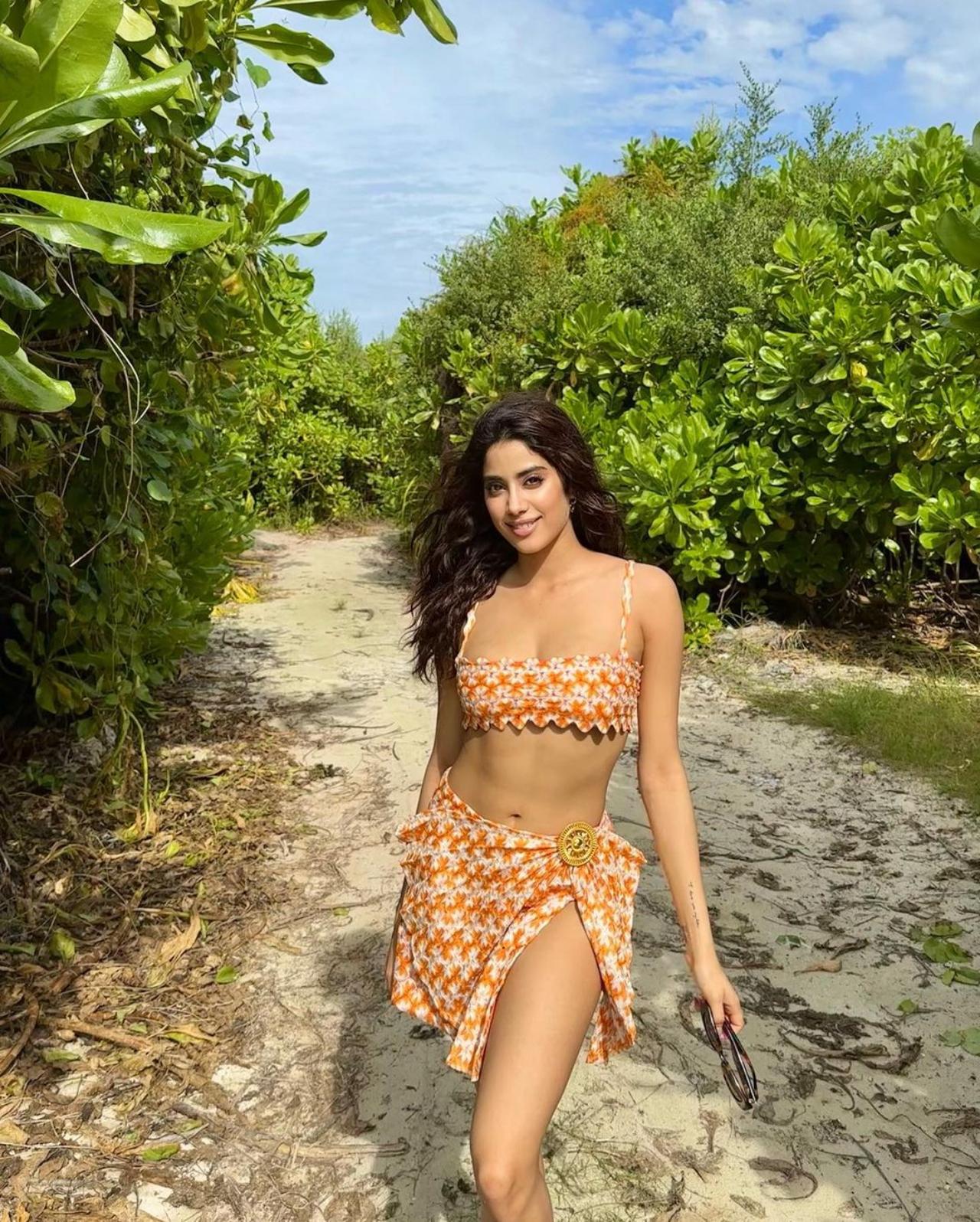 Taking to her Instagram handle, Janhvi posted a series of pictures where she can be seen enjoying her vacation