Pics: Nysa Devgn, Khushi Kapoor party together in the city

Bollywood star kids are often papped while they are out and about in the city. While Khushi Kapoor is all set to make her debut next year with Zoya Akhtar's 'The Archies', Nysa Devgn has become a pap favourite in the recent past. Recently, the two were spotted at a restaurant in the city along with their common friend. (All Photos/ Yogen Shah) 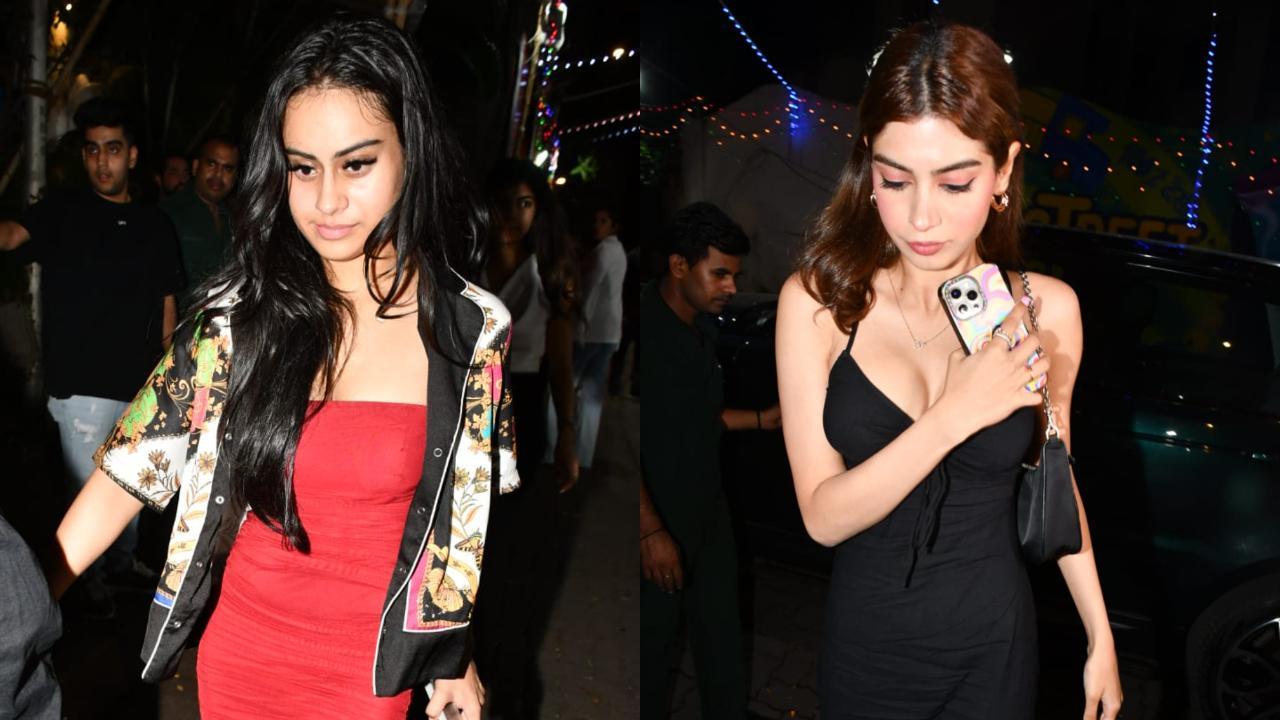 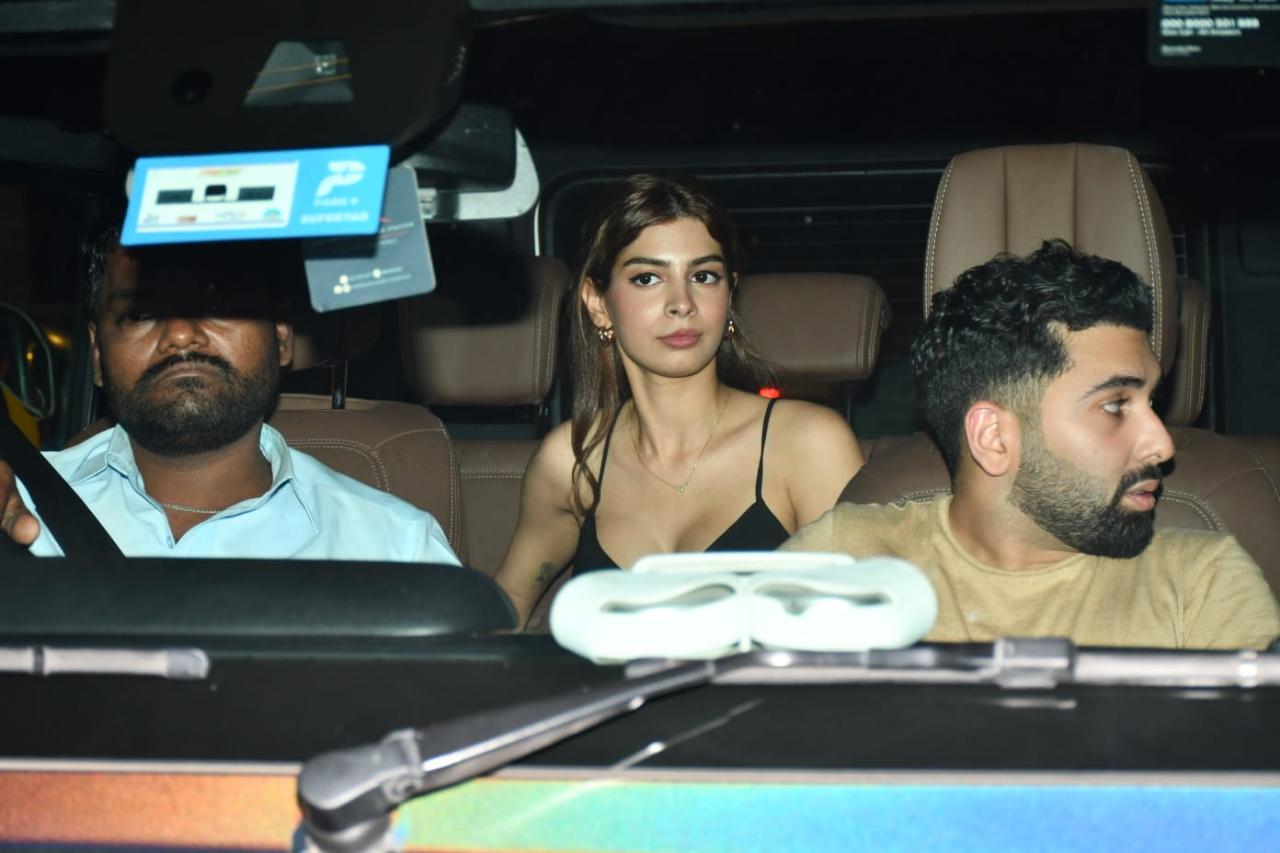 Khushi Kapoor is the younger daughter of Boney Kapoor and late Sridevi. She is currently shooting for her debut project, 'The Archies' directd by Zoya Akhtar 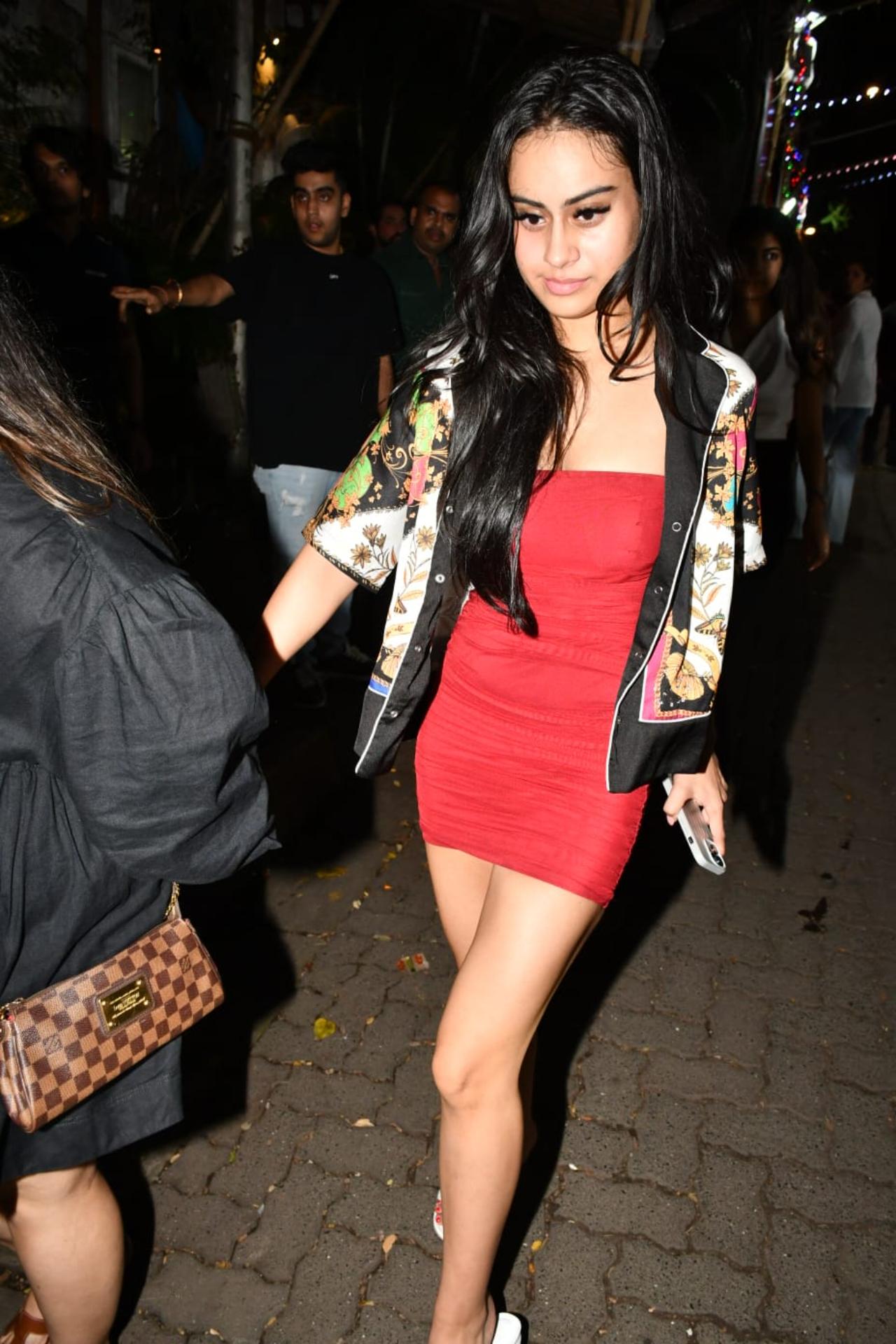 Nysa is currently studying in London and photos of her going out with her friends across Europe often go viral on social media. She is the older child of Bollywood stars Ajay Devgn and Kajol 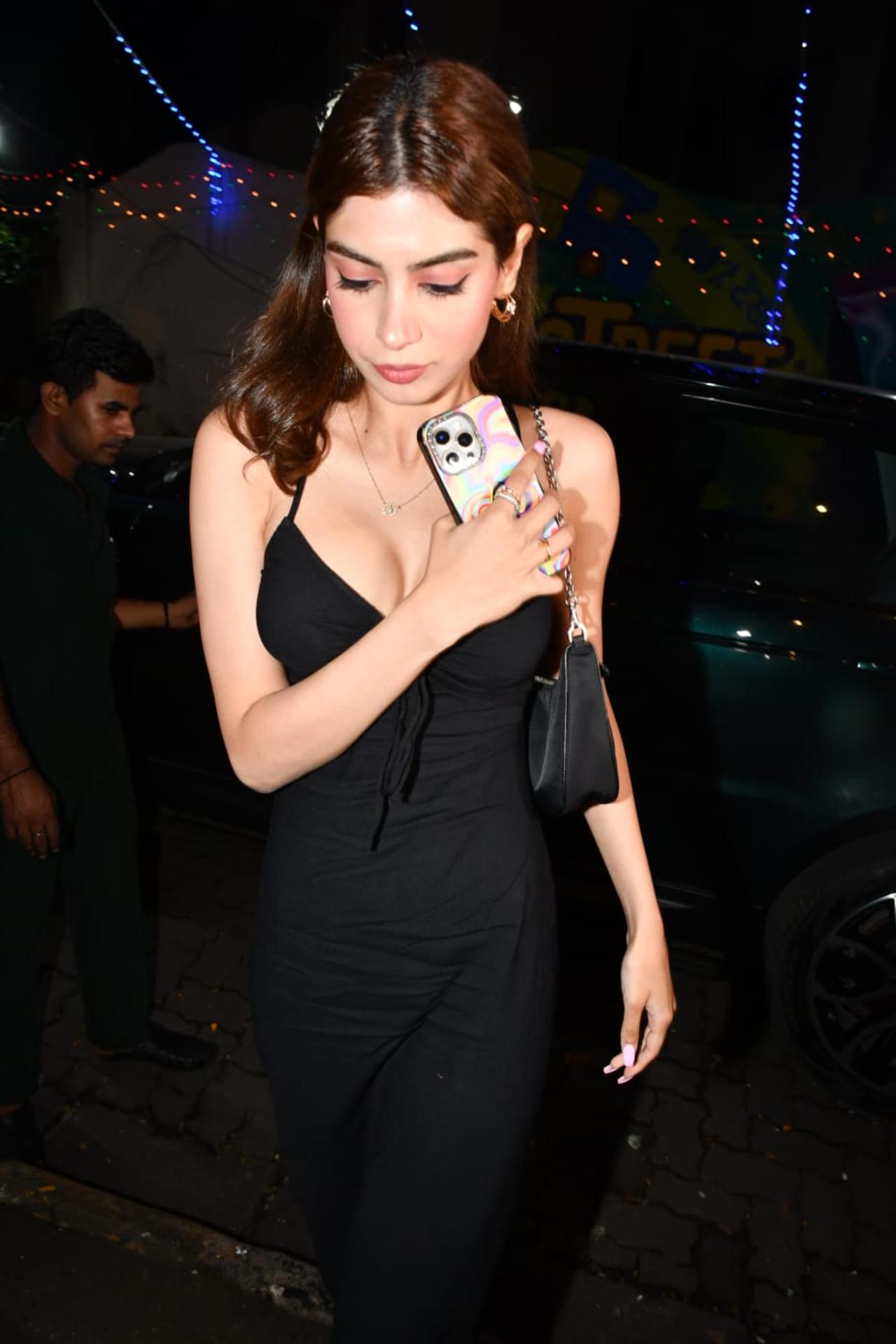 For their mid-week outing, Khushi opted for a black slip-on dress. She also carried a black bag and wore black heels Nysa, on the other hand, was seen in a red mini dress paired with a printed jacket 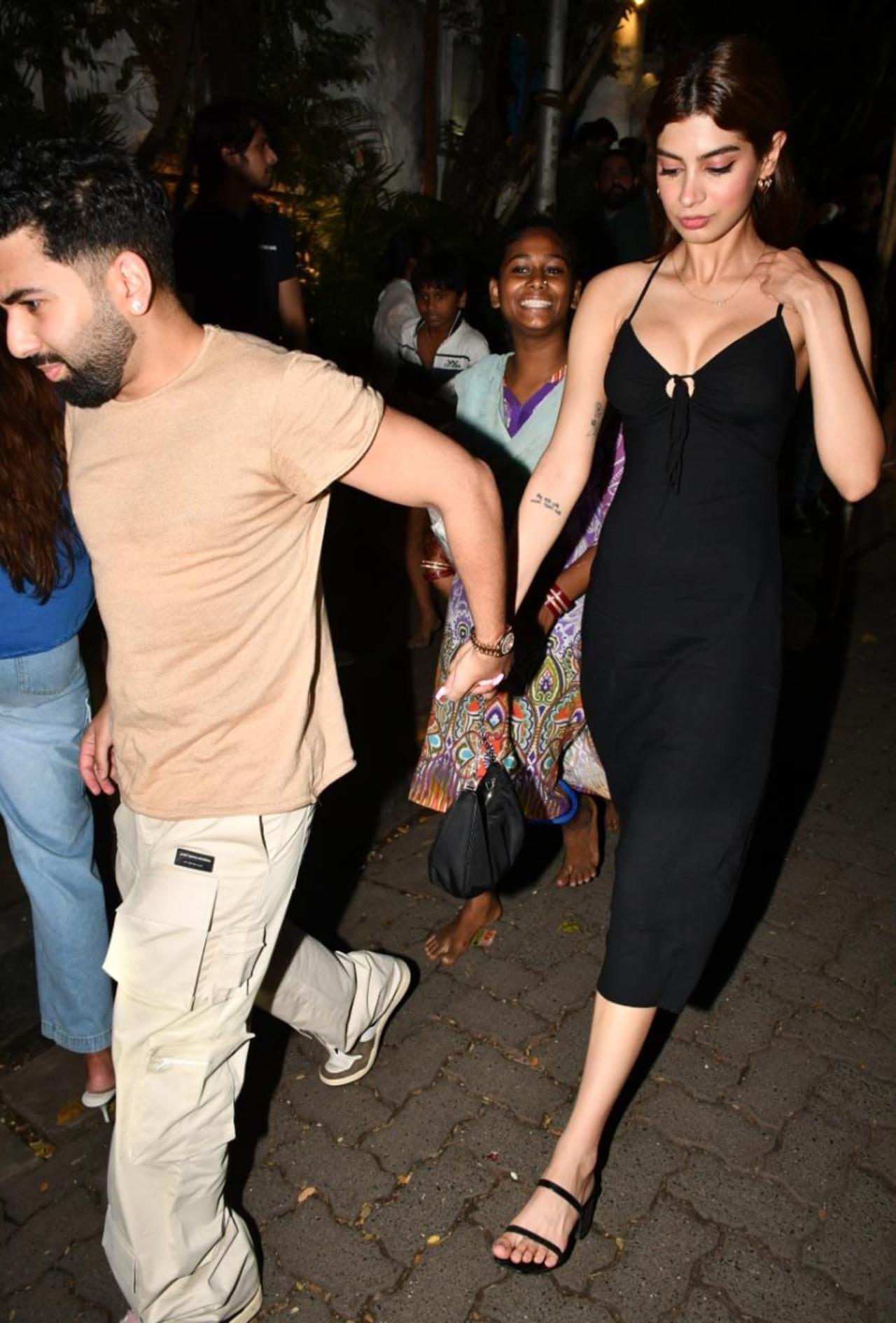