Filmmaker R Balki’s thriller movie ‘Chup: Revenge of the Artist’, was recently screened first for the audience before the critics. The free audience screening was held across 10 Indian cities. All tickets were booked within 10 minutes of its opening. The idea behind this move was in line with the film’s theme which tells the story of a disgruntled artiste, who turns into a serial killer after his work is singularly panned by the critics. Watch what celebrities had to say about the film 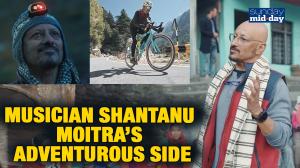 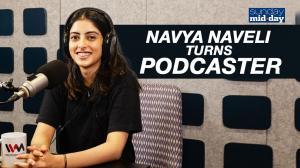