Rakul Preet Singh and Jacqueline Fernandez talk about their upcoming release `Attack` at the premiere of the film. The actresses were also accompanied by the lead hero, John Abraham. Both the actresses shared their excitement and talked about John Abraham as a producer and an actor.  The trailer of the Laskhya Raj Anand directorial has John performing some mind-bending stunts. The movie also stars Prakash Raj and Ratna Pathak Shah in pivotal roles and is set to release on April 1. 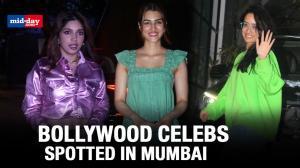 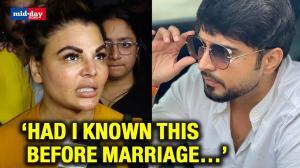 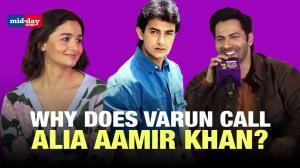