Looking back at her own decisions, Anna Faris told author Glennon Doyle that she would advise her son not to get married at a young age. 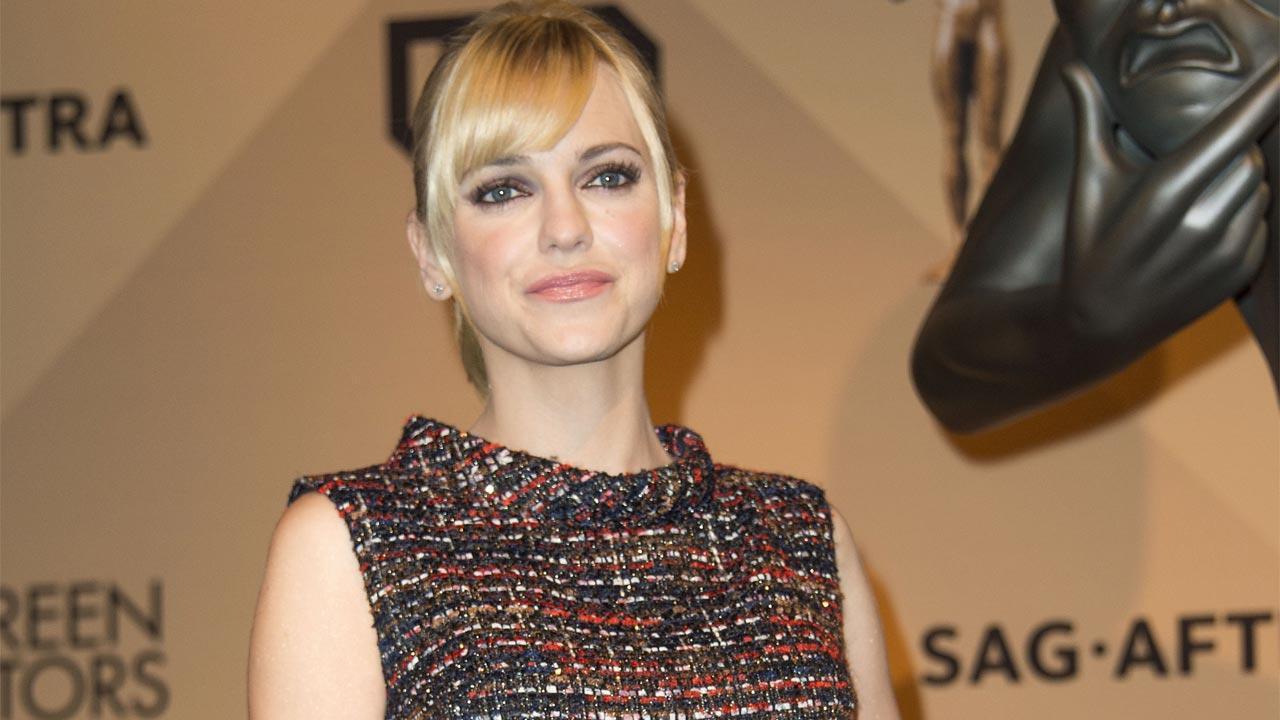 
American actor Anna Faris has reflected on her marriage experiences and the advice she would pass down to her son Jack. According to People Magazine, during the most recent episode of her podcast, 'Anna Faris Is Unqualified', the 44-year-old actor sat down with author Glennon Doyle where she discussed her decision to initially get married at age 27. The 'Scary Movie' star first wed actor Ben Indra in 2004 and the two split four years later. In 2009, Faris tied the knot with Chris Pratt and the pair welcomed their now 8-year-old son Jack in August 2012. The actors later called it quits in 2017.

Looking back at her own decisions, Faris told Doyle that she would advise her son not to get married at a young age. "I do not know if it is too grumpy and cruel to say in a sense but if I could tell my 8-year-old son one thing that maybe he would stick to, I would really encourage him to not get married in his 20s," Faris shared.

"It should be illegal," added Doyle. Currently, the actor is engaged to cinematographer Michael Barrett, the pair revealed last year.

'The House Bunny' star told People magazine last month, "We had an immediate kind of intimacy, We are both probably introverts in a very similar way. And he has two children and that has been awesome. I have really learned a lot about myself through his kids. It's been really rewarding."