'The Hobbit: The Battle of the Five Armies' - Movie review

Whether or not you liked the previous Hobbit movies, you're going to end up in theaters to catch 'The Battle of the Five Armies'. So there are a few things you ought to know about the film 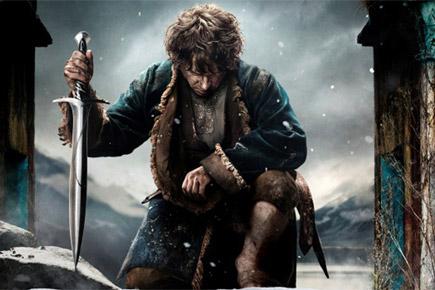 'The Hobbit: The Battle of the Five Armies' movie review 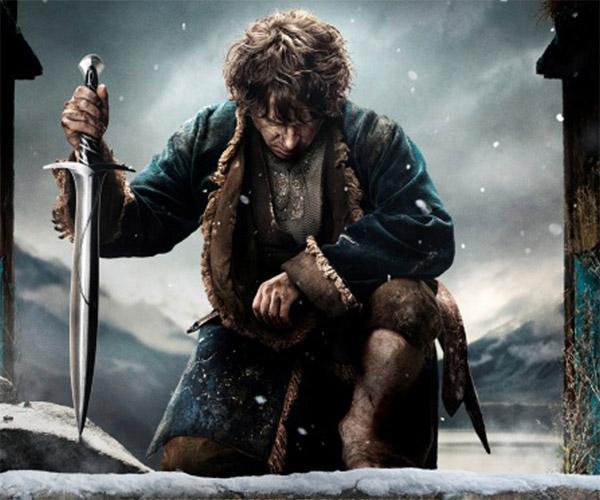 'The Hobbit: The Battle of the Five Armies'. Pic/Santa Banta

Whether or not you liked the previous Hobbit movies, you're going to end up in theaters to catch 'The Battle of the Five Armies'. So there are a few things you ought to know about the film:

2) There is plenty of action in this movie. The first movie was a downright bore, the second one had some interesting Smaug bits, but the third movie doesn't waste time in the 'story' aspect – it gets right down to the battleground. Howard Shore's music is once again a nice accompaniment to the Orcs marching towards the gates of Erebor.

3) Most of the action is entertaining, but there is a curious lack of horror in the fights. In 'The Return of the King' every knife stab or decapitation looked like it really hurt, this time it feels like the violence was toned down to appeal to a wider audience, and it doesn't offer the same impact.

4) Most of the familiar faces from the 'Lord of the Rings' trilogy make an appearance here, but mostly for fan service, and nostalgia sake. This is both a good and a bad thing. The former, because it's always great to see Elrond pick up his sword and fight ghostly kings, and the latter because we don't get to see anything relevant from this trilogy, like the dwarves. They remain as irrelevant as ever. Even after three movies it's impossible to remember their faces, let alone their names. That wasn't the case in the LOTR – you could remember every single detail of every single character in those movies.

5) The way every conflict ends could be a maddening disappointment. We've been waiting for the epic showdown between Azog and Thorin for three movies now, and they finish with each other in a disappointingly predictable manner. Also predictable are the fates of the other dwarves, the Elves, the humans and even Bilbo. When you're aware of what is going to happen to some key characters, their journey has to be interesting enough to justify a prequel. The journey in this case is mildly interesting, just not thrilling enough, but still passably entertaining.