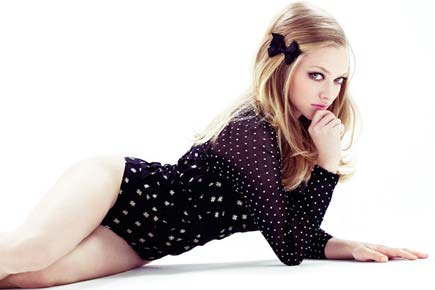 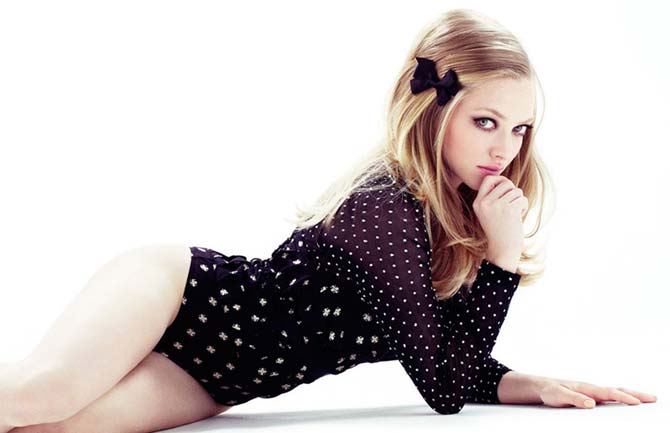 Los Angeles: Actress-singer Amanda Seyfried has become the latest victim of Hollywood's hacking scandal after some of her nude and intimate photographs were leaked online.

Seyfried, who is expecting her first child with fiance Thomas Sadoski, has asked her legal team to take action against a website called Celeb Jihad after it published leaked, private images of her, reports aceshowbiz.com.

Seyfried's attorney sent a letter to Celeb Jihad on Wednesday.

In the letter, her attorney stated that the photographs featured the 31-year-old "either in various states of nudity" or "in intimate moments with her former boyfriend".

"These photographs are believed to have been leaked, wrongfully obtained by a third party or parties without Ms. Seyfried's knowledge or consent. Your unauthorised use and distribution of the Seyfried Photographs constitutes, at a minimum, copyright infringement, violation of Ms. Seyfried's right of privacy under applicable law, and tortious conduct under state and common law," the letter further read.

As per reports, her former boyfriend featured in the leaked photographs is Justin Long, whom she dated from 2013 to 2015.

Next Story : Is Sophie Turner's character in 'Game of Thrones' dead?