British actress Judi Dench, who skipped shoot in India for Victoria And Abdul with Ali Fazal, set to visit Mumbai, Jaipur for promotions 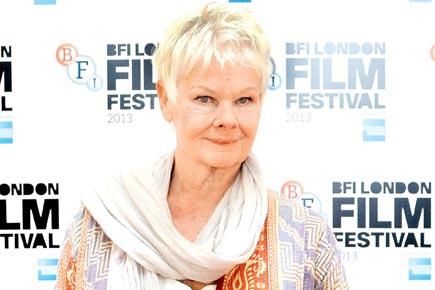 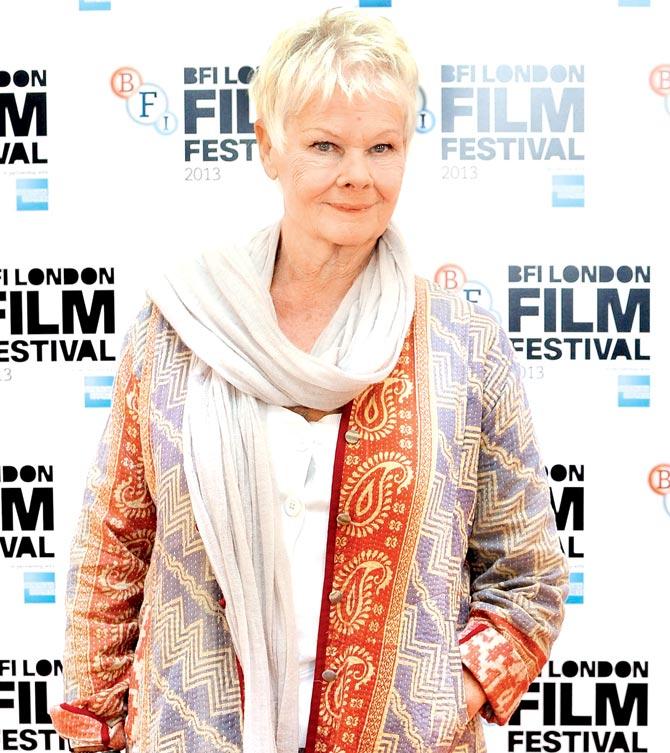 Joining the likes of Hollywood A-listers arriving in India amid much fanfare to promote their international outings, veteran English actress Judi Dench will fly in to promote her upcoming film, Victoria and Abdul later this year. Judi, along with co-stars Ali Fazal, Michael Gambon, Eddie Izzard and Simon Callow, is expected to be part of the film's two-city grand premiere.

An insider says, "The cast is expected in the country for the premiere after the film's UK release on September 8. Top choreographers are being appointed to put together a traditional Rajasthani song and dance performance. The team will also get a taste of local Rajasthani cuisine."

For the premiere, customised invitation cards similar to those seen at royal weddings are being selected for the invitees, including the royal families of Gujarat and Rajasthan. "The lavish Victorian sets seen in the movie will be recreated for the premieres which will take place in Mumbai and Jaipur."

Judi, who had been in the country to shoot The Best Exotic Marigold Hotel (2011), had confessed that she never had a "great desire" to visit India, but was left "fascinated" in a day. "I hope that what comes out of this film is how incredible India is and how beautiful the people are," she had reportedly stated then.

Stephen Frears's Victoria and Abdul, based on Shrabani Basu's book by the same name, sees the 82-year-old play Queen Victoria, who strikes an unlikely friendship with a young Indian clerk Abdul Karim, played by Ali.