At the moment, Ventimiglia is happy with the success of his show "This Is Us", in which he is seen as Jack Pearson 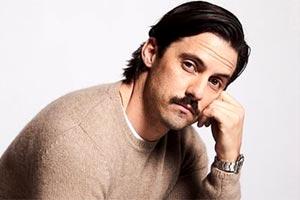 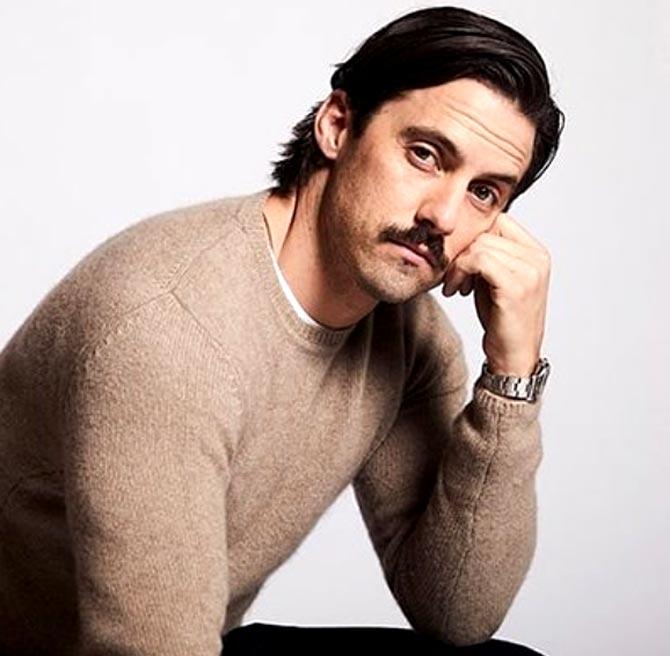 Actor Milo Ventimiglia says instead of fretting over bad reviews, he appreciates and respects them. The actor says bad reviews motivates him to work hard to do better. "There is a journalist who, for 22 years of my career, gave me bad reviews and that's okay. Actually, I appreciate it and I respect it because everyone has their own opinion and reasons and everything," Ventimiglia said in a statement.

At the moment, Ventimiglia is happy with the success of his show "This Is Us", in which he is seen as Jack Pearson. The show is aired in India on Star World and Star World HD, and the finale of its second season will be aired on March 24. "This was the first show that they gave me a positive critique. And I met this critic and I told them that they gave me 22 years of bad press, and I thanked them for it, because it pushed me as an actor to always do better," he added.